Using the Power of Trust to Transform a Nation 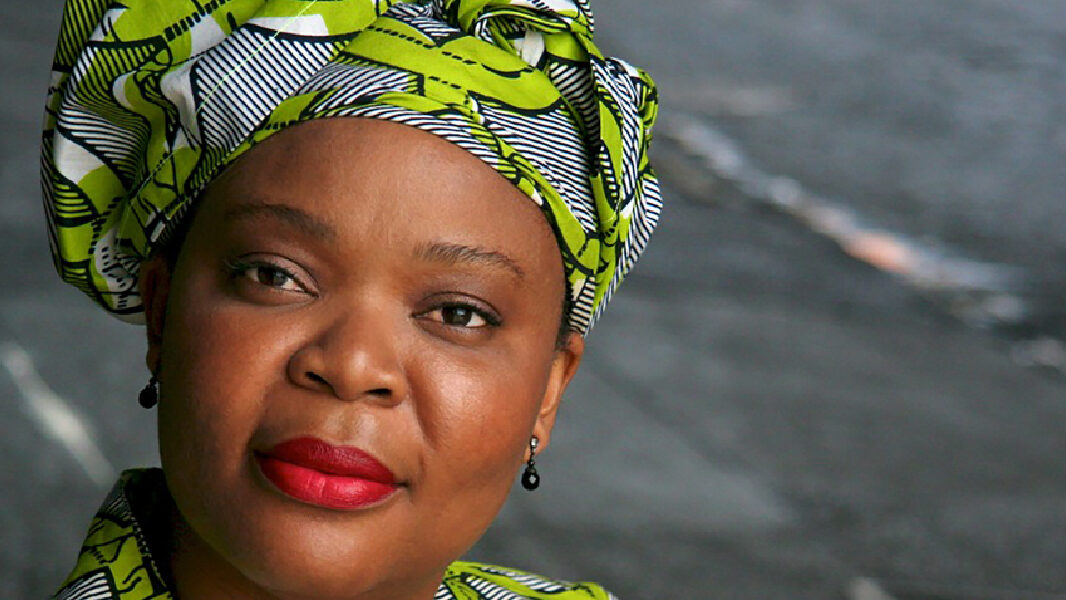 Using the Power of Trust to Transform a Nation

Have you ever met someone who personally ended a civil war?

If the answer is no – and our hunch is that it might be – July 14 is your big chance to do so.

For Upswell Pop-Up #4, we’re proud and excited to host a dynamic conversation with Nobel Peace Prize Laureate Leymah Gbowee who…well, literally ended the Second Liberian Civil War in 2003. And she was awarded the Nobel Peace Prize in 2011 for achieving this seemingly impossible feat.

Gbowee endured the horrors of the First Liberian Civil War as a child. When the second civil war broke out in 1999, it brought with it systematic rape and brutality to an already war-weary country. Harnessing the power of thousands, through pray-ins and nonviolent protests, Gbowee marshalled an interreligious coalition of Christian and Muslim women, organizing the Women of Liberia Mass Action for Peace movement.

She was the unstoppable catalyst for building the pressure needed to demand reconciliation and the resuscitation of high-level peace talks, force then-President Charles Taylor into exile – and eventually clear the way for the election of Africa’s first female head of state, Ellen Johnson Sirleaf.

How was she able to build the support and trust of women of different religions, and use their collective power to transform political unrest and social turmoil into lasting peace?

During Upswell Pop-Up #4, Gbowee will join IS President and CEO Dan Cardinali and Lynne Twist, author of The Soul of Money, as part of Upswell’s continuing series of conversations with the women of the Nobel Women’s Initiative.

She will share her journey, how she turned her fervor to end war into a transformational movement, and what we can learn about the power of trust and collaboration as we struggle as individuals and organizations to navigate and recover from a global pandemic and create a more just and equitable nation.

You’ll also have the opportunity to submit questions during Gbowee’s conversation with Dan and Lynne, because we’re sure you have many about how one woman found the courage to stand up against oppression, speak truth to power, and push for greater inclusion of women as leaders and agents of change.

Here’s a short video to learn more about Leymah Gbowee.

The Indomitable Spirit of the Human Rights Struggle
July 29, 2020