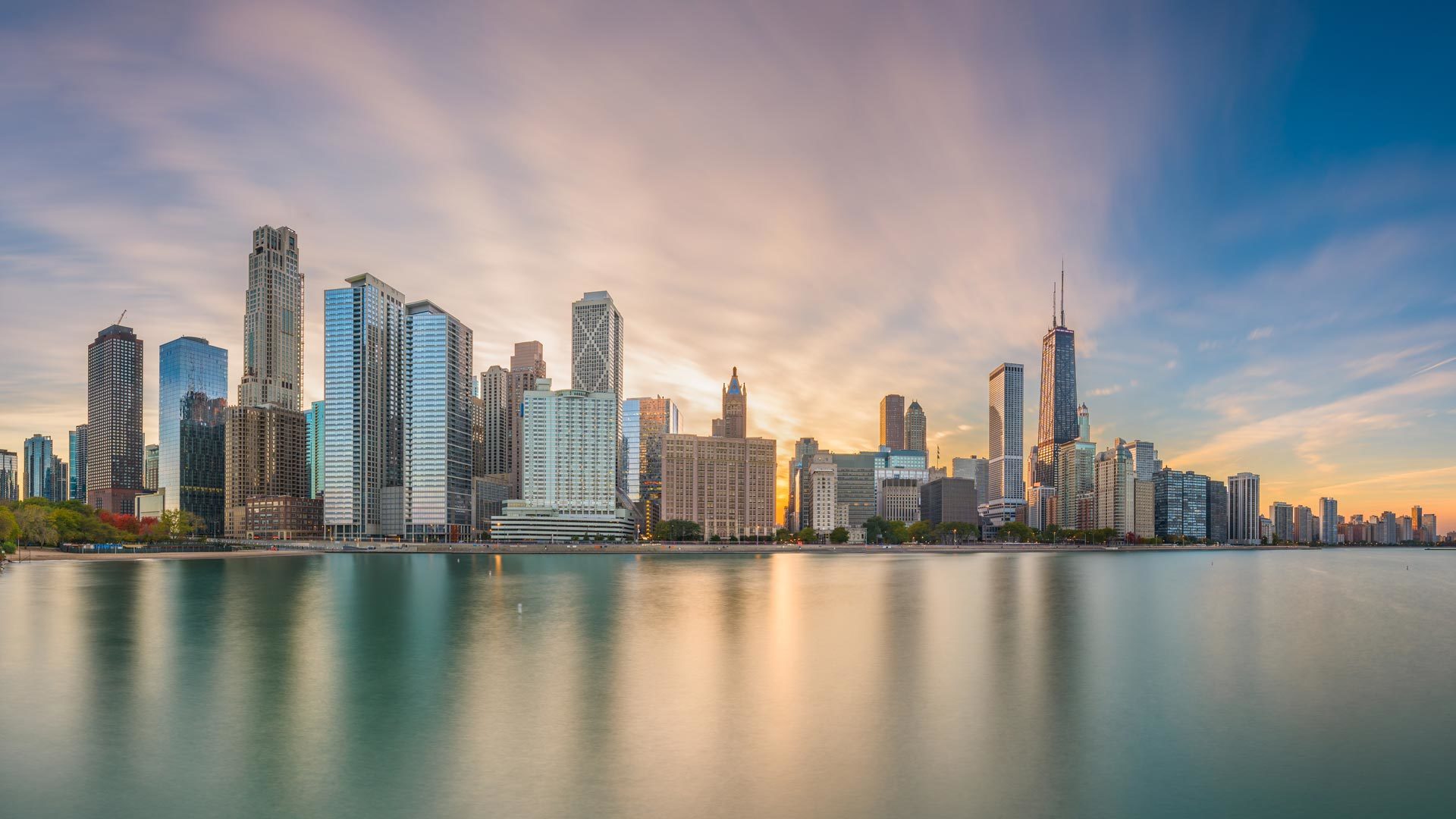 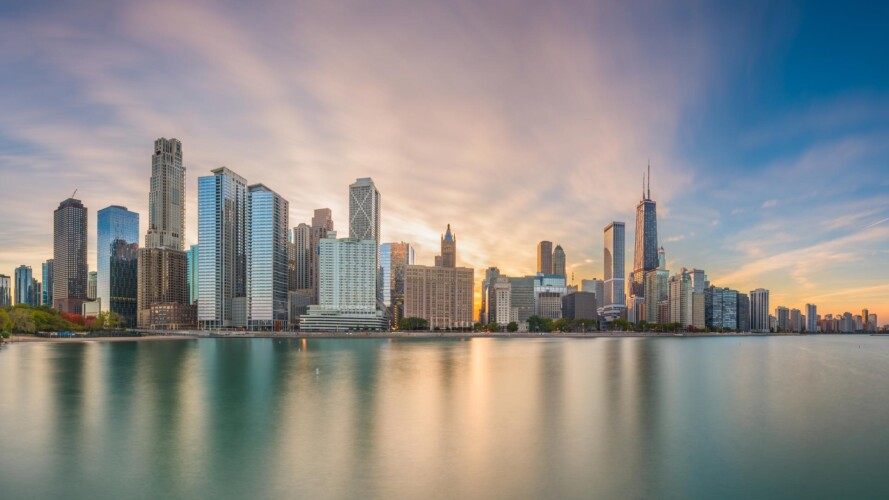 The following blog is adapted from a recent presentation at Upswell Chicago.

When community organizers, philanthropists, nonprofit leaders, artists, and corporate CSR leaders gathered at Upswell Chicago, a central theme was how to build a more diverse and inclusive world. These days, it’s actively being discussed in company, nonprofit, and government offices all over the country. But talking is not going to get us to action.

Let’s start with the foundation. Diversity and inclusion are related, but different. Diversity focuses on the makeup of your workforce, including gender, race/ethnicity, age, sexual orientation, and veteran status. Inclusion is what makes diversity thrive. So, you can hire top talent that is more diverse. But if your culture is not inclusive — if it does not embrace different perspectives and ways of working — you will not be able to retain the diverse people you’ve hired or tap into the talent they bring to the organization.

Tackling diversity and inclusion starts by decoupling the two. Research helps us understand each with a different lens. At the Rustandy Center, we look to research to provide answers to questions practitioners face.

The labor market discrimination work of Chicago Booth professors Marianne Bertrand and Sendhil Mullainathan has become a classic in the field, quantifying the degree to which our deep-seated prejudices have measurable impacts. Widely known as “racism in a resume,” Bertrand and Mullainathan sent nearly 5,000 fictitious resumes to more than 1,300 real employment ads. The resumes were identical, but for one thing: the name of the person on it. Consider your own assumptions when you see the name Emily Walsh (a white woman?) or Jamal Jones (a black man?). Those applicants with white-sounding names received 50 percent more callbacks than applicants with African American sounding names.

Studies like Bertrand and Mullainathan’s have been repeated over and over to expose bias across sectors, from real estate to teaching. It may seem daunting to move past these basic prejudices, but the good news is that research has unearthed actionable practices any organization can use to improve both diversity and inclusion.

Make hiring decisions and promotion practices either blind or transparent.

We can learn from a test in Israel. Researchers looked at grades that teachers assigned to identical essays – identical, like the resumes, except for the student names. Students with traditional Ashkenazic names (European heritage) received Bs on average, and students with traditional Sephardic names (African or Asian heritage) received Ds on average. That disparity was considerably reduced when, in advance of assigning the grades, teachers were told that they would have to discuss with each other how and why they assigned grades.

The lesson here is to publicly justify hiring – and firing – choices. That’s an important step to increasing diversity. Then, organizations need to think about practices that increase inclusion so that employees stay and engage.

Create ways for your employees to see each other as more similar and less different.

More striking: that hat made no difference if the interviewer and interviewee were both white, presumably because the survey taker already saw the interviewer as a member of the same group. This tells us that relatively simple steps – such as sharing interests – suggests in-group identification and can help coworkers find common ground.

Encourage people of diverse backgrounds to connect, live, and work with each other.

Random roommate assignments at Harvard tested the theory known as “intergroup contact” that explores whether we can reduce prejudice through greater contact between racial groups. In this study, researchers found that white students randomly assigned African American roommates were significantly more likely to endorse affirmative action. In fact, white students assigned roommates from any minority group were more likely to continue to interact socially with members of other ethnic groups after their first year.

Take responsibility, give yourself agency.

Perhaps the most important finding we can gather from research is insight into what we can do individually. Too often, we don’t get involved in issues when we think we aren’t directly affected. Even when we deeply believe in diversity and inclusion, we don’t always stand up for the people and practices that make it happen. This is called “psychological standing,” and it helps explain why we might be outraged, but feel it’s not our place to do something about it. Researchers had a company send out a generic solicitation for employees to get involved in a gender initiative at work. No surprise: women were twice as likely to take part as men. That changed with a second invitation, when senior leadership said they wanted and expected both men and women to participate, because they believed both could make significant contributions. With the increase in standing for men, found that men and women became equally likely to get involved.

To advance the principles of diversity and inclusion, we can learn a lot from Dolly Chugh, author of the book, The Person You Mean to Be: How Good People Fight Bias. She reminds us that we all harbor some level of unconscious bias, which we first must identify and recognize, and, then, begin charting a path forward as part of a process.

So, give yourself permission to take a stand, get involved, and be a builder. Consider these steps:

However you use these ideas, one clear finding across all this research: very often, it is the small actions that make the biggest difference. Little tweaks – especially in processes and interactions – have large consequences for how people act, who gets ahead, and whether companies can deliver on the promise of diversity and inclusion. And we can all take small actions.

Christina Hachikian is the executive director of Rustandy Center for Social Sector Innovation at University of Chicago Booth School of Business.