Pullman: the first industrial planned community and a national landmark 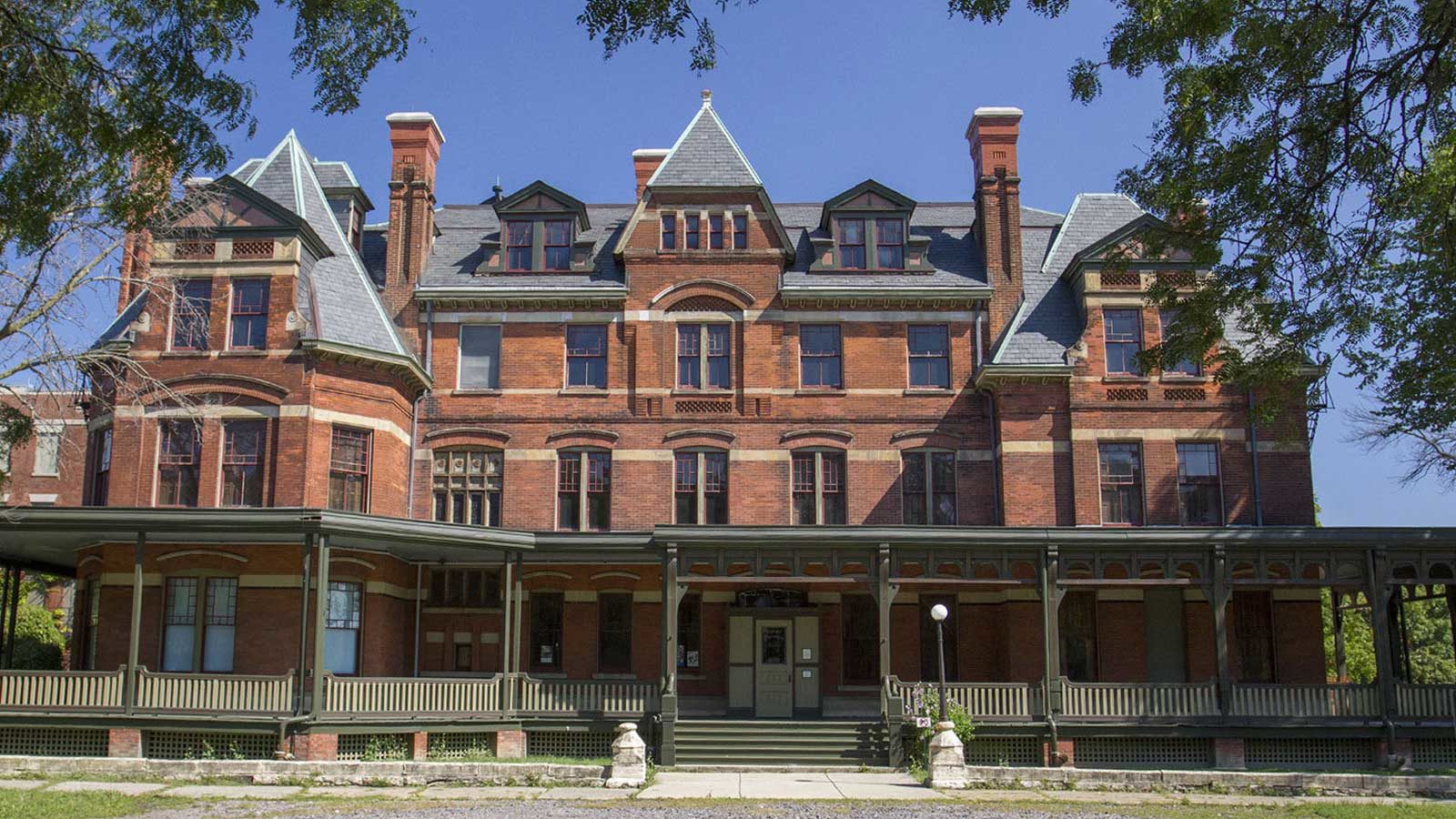 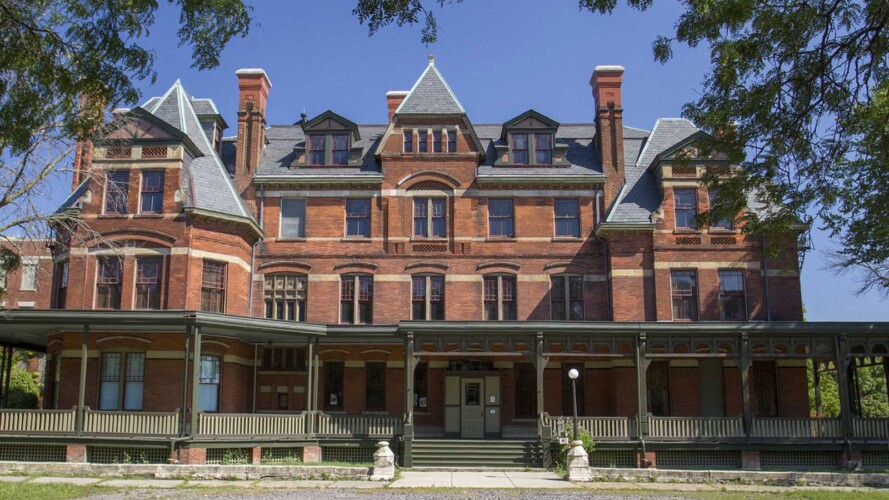 Pullman: the first industrial planned community and a national landmark

Upswell Chicago begins in less than two weeks now! We hope you’ve had a chance to save your spot to experience some of the immersive community events happening during the main event this November! The lineup features 19 thoughtfully designed experiences in all – including seven community dinners and twelve Chicago Inside & Out tours guided by dynamic leaders from across the city. Vibrant local experiences are a cornerstone of the Upswell experience, which is all about going deep locally to uncover enriching and surprising insights that apply to changework and shared experiences across the board. We’re closing out our Upswell Chicago cycle of community event previews with this one for a tour of Pullman.

Pullman is the only neighborhood in Chicago to date to receive recognition as a National Historic Landmark District. We mention that right out of the gates because, interestingly, Pullman was not originally part of Chicago. For the first decade of its existence, Pullman was a self-contained community built by railroad magnate George Pullman to house his employees. Billed as something of a utopia, Pullman had exacting standards workers had to meet in order to live there, and the bid to get the commission to design the community was competitive. It ultimately went to Solon S. Beman, one of the architects associated with the wave that became internationally recognized as the Chicago School of architecture. Of other projects in the tri-state region, Beman is also known for designing the Pabst Building in Milwaukee and Chicago’s own Grand Central Station, and he was proud to be tasked with realizing Pullman’s vision. The neighborhood became the first industrial planned community in the U.S. and it remained relevant long past its heyday as an enclave for rail employees.

Not unlike the site of another Inside & Out tour, Back of the Yards, the American labor movement found a place to break significant ground in Pullman. Following an economic panic that broke out in 1893, the Pullman company laid off hundreds of workers, and reduced total income for those that were retained but did not lower their rent. Meanwhile, the company continued paying shareholder dividends at pre-recession levels, inspiring workers to start a two-month strike that had to be settled by a federal government commission in 1894. The commission’s assessment calls to mind a theme that will be familiar to those familiar with 21st century gentrification. Namely, the aesthetic quality of the planned community, though admired by visitors, added little value to the lives of the employees who lived in Pullman.

The neighborhood’s fortunes continued to rise and fall, largely on the back of the company for many years, but it was gradually absorbed by Chicago following the end of the strike and the 1897 death of George Pullman. The neighborhood experienced a period of deindustrialization and population decline through the 1950s and was threatened with total demolition in 1960. Owing to the efforts of its residents, the original 900 rowhouses and public buildings were preserved and received historic landmark status at state, local, and national levels by 1970. It received yet another level of historic protection in 2015, when a notable former Chicagoan also designated it as a National Monument.

Incidentally, Pullman and Upswell’s home base of Hilton Chicago share a bit of crossover cultural cache in that both were used as filming locations for The Fugitive and The Road to Perdition (check out this list for more Hilton Chicago movie cameos). If you sign up for this tour, you’ll take a chartered bus from one site, our home base of Hilton Chicago, down to South Side. At Pullman’s One Eleven Food Hall, a reimagined strip mall in an underdeveloped location, you’ll meet with staff from the Chicago Neighborhood Initiatives as well as three African-American restaurateurs.

After a lunch at one of the food hall’s restaurant options, you’ll visit the Pullman Artspace Lofts, an 18,500 square foot historic apartment building offering mixed-use affordable live/work space for artists and their families.

This tour is an opportunity to see firsthand how a holistic approach to historic preservation, community organizing, urban planning, and adaptive re-use put Pullman on a stable path that has made it a home to thriving Chicagoland artists and entrepreneurs today. It’s just one of twelve tours happening at Upswell this November. Choosing between them will be tough, but we guarantee they will all put you in an inspired headspace to kick off the first day of Upswell. Keep in mind that many Inside & Out tours and community dinners have limited space. In fact, five and counting are already sold out! So, if you see one that you’re over the moon about already, don’t sit on saving your spot!