Pilsen: a Chicagoland stronghold for Mexican art and culture 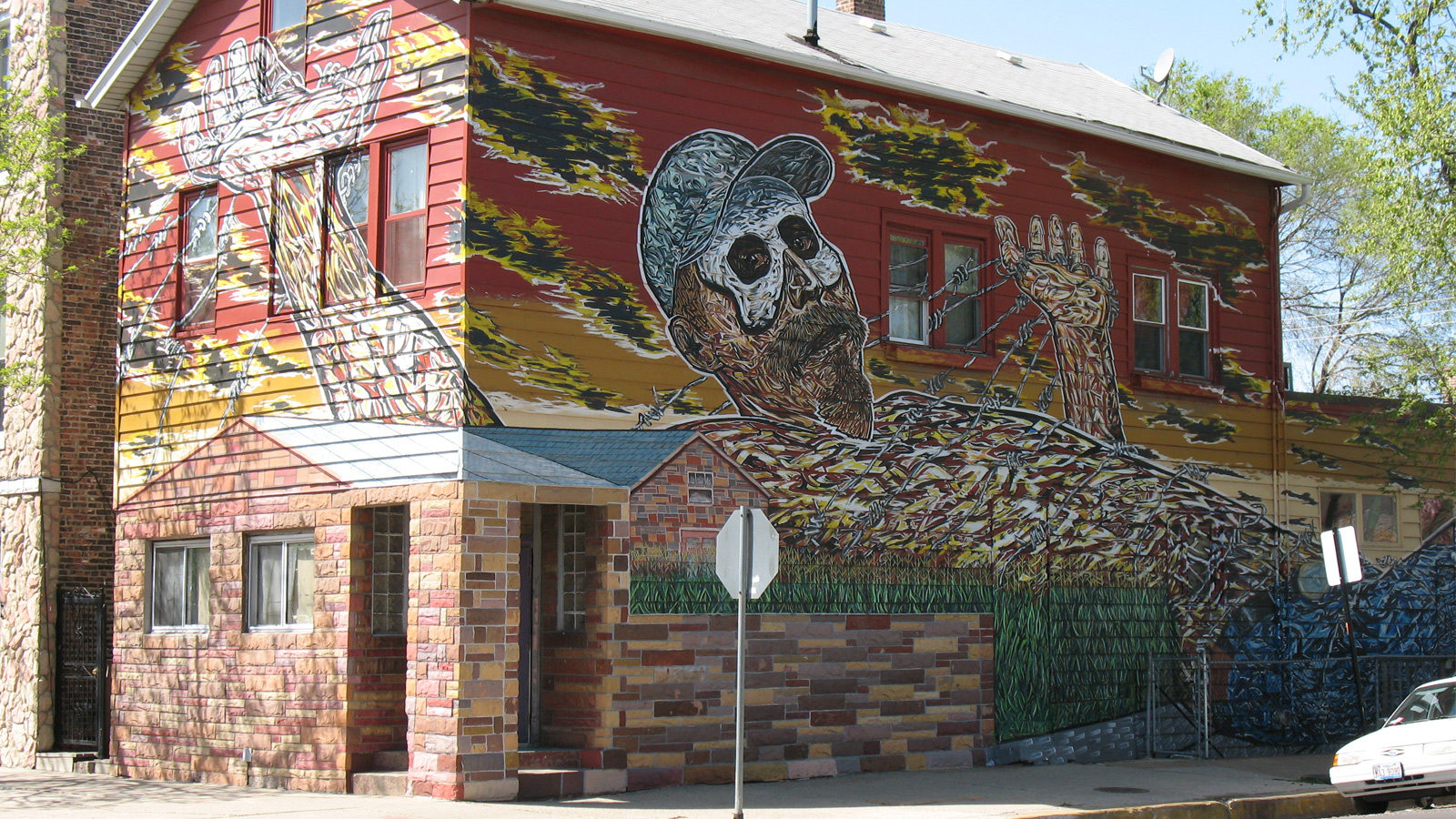 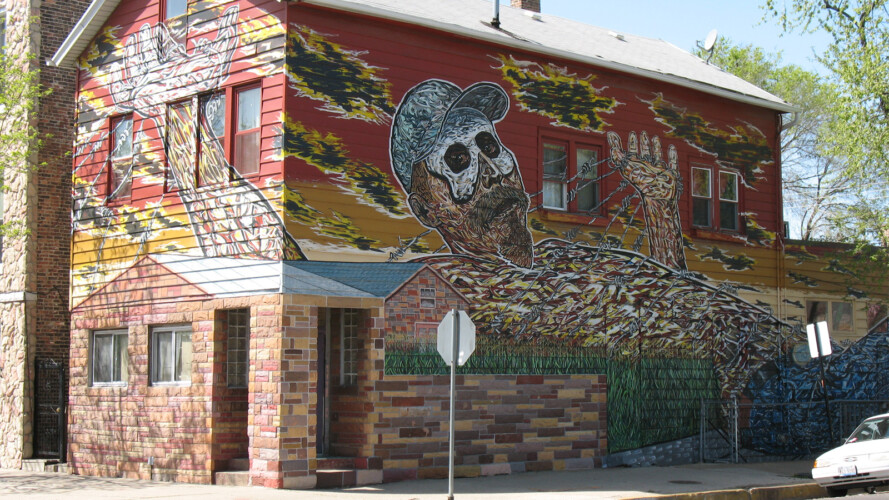 Pilsen: a Chicagoland stronghold for Mexican art and culture

Upswell Chicago begins in less than three weeks now! We hope you’ve had a chance to save your spot to experience some of the immersive community events happening during the main event this November! The lineup features 18 thoughtfully designed experiences in all – including seven community dinners and eleven Chicago Inside & Out tours guided by dynamic leaders from across the city. Vibrant local experiences are a cornerstone of the Upswell experience, which is all about going deep locally to uncover enriching and surprising insights that apply to changework and shared experiences across the board. We’re in the home stretch with our community event previews. We shared the last of our dinner previews, for Marwen, this week. And we have just two tour previews left, including this week’s for Pilsen.

As a stronghold for Chicago’s Mexican American community, Pilsen is very much akin to another neighborhood changemakers can visit during a Chicago Inside & Out tour, Little Village. In fact, Pilsen’s Mexican American contingent has only been dwarfed by that of Little Village and Brighton Park in recent decades. It remains an important outpost of Mexican heritage in Chicagoland, and has been since the 1950s when the destruction of a neighborhood west of Halsted displaced many Italian and Mexican Chicagoans in order to create space to construct the University of Illinois at Chicago.

Pilsen’s Latinx residents began to outnumber its residents of Slavic descent in the 1970s. Czech immigrants were among the first European immigrants to populate the Lower West Side neighborhood in the late 19th century. Its name today is a nod to Plzeň, the fourth largest city in what is now the Czech Republic. As you’ll have the opportunity to see on this Inside & Out tour, both the Bohemian and Latinx influence remain astute in Pilsen today.

If you sign up for this tour, you’ll travel right to one of the most obvious testaments to the enduring significance of Mexican heritage in Pilsen, the National Museum of Mexican Art. You’ll get there from Upswell’s home base of Hilton Chicago by way of CTA’s Pink Line. At the museum, curator Cesareo Moreno will welcome you and give you a tour of the gallery. Cesareo will also share historical insight into the Day of the Dead exhibit.

You’ll then take a walk down historic 18th Street, where the 19th century architecture of Pilsen’s early Central and Eastern European residents comingles with the contemporary shops and spaces that a great many Mexican immigrants call home today. Don’t be surprised if you come across things you’ll want to come back for, as you’ll encounter many in Pilsen – everything from a vibrant entrepreneurial business community to an abundance of public art. Oh, and of course you’ll get a glimpse of some of the fabulous culinary diversity Pilsen has to offer, including one of our community dinner sites, DeColores!

Your tour of Pilsen will end at Mana Contemporary’s Chicago campus, one of three homes to the innovative contemporary arts organization (others are in Jersey City and Miami). Mana’s Chicago home is a 150,000 square foot adaptive re-use building with studios, galleries and installation spaces, and art storage and packaging facilities – all vital parts of creative practice and production. You’ll get a behind-the-scenes tour of it, complete with a look inside artist studios, and meet-and-greets with some of the artists themselves.

This tour of Pilsen is an opportunity to see firsthand how emerging practices for supporting artists and making creative spaces can mitigate some of the economic challenges in rapidly gentrifying communities. It’s just one of eleven tours happening at Upswell this November. Choosing between them will be tough, but we guarantee they will all put you in an inspired headspace to kick off the first day of Upswell. We have just one left to highlight, so stay close for thatand much more news about the Upswell Chicago experience, but keep in mind that many Inside & Out tours and community dinners have limited space – and some are already sold out. So, if you see one that you’re over the moon about already, don’t sit on saving your spot!