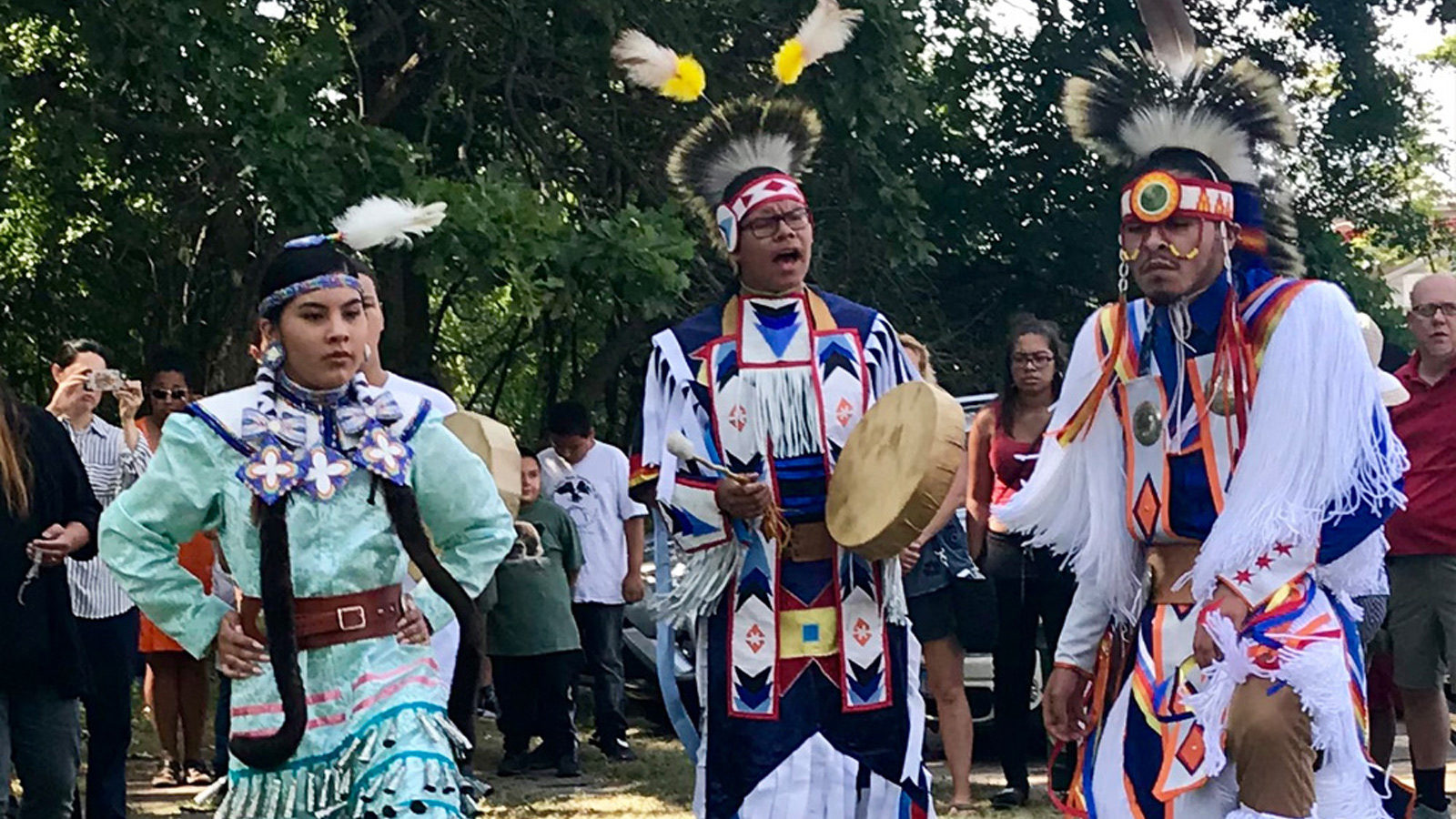 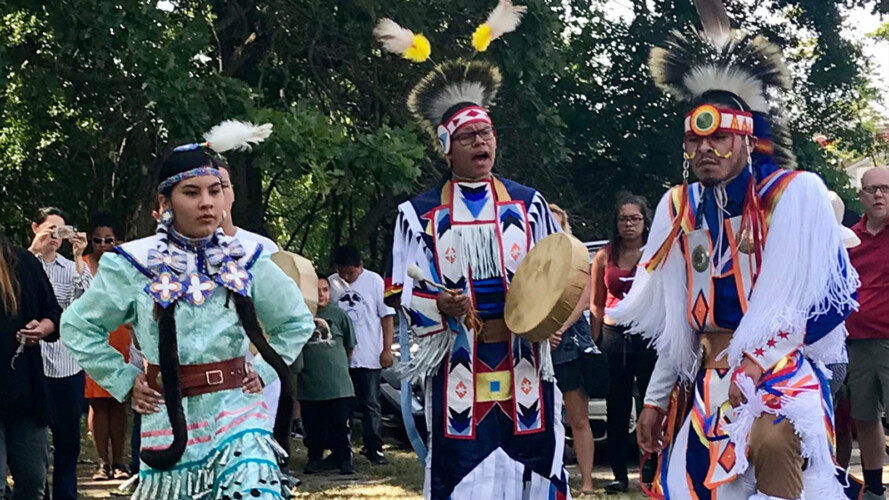 Chicago, home to Upswell this November, is also home to the third largest urban Native American population in the country, with more than 100 tribal nations represented.

The land acknowledgment will be led by Heather Miller (Wyandotte Nation), executive director of the American Indian Center of Chicago (AIC), the primary cultural and community resource for nearly 65,000 American Indians in the six-county Chicagoland region.

AIC also will participate in other Upswell activities, including drum and dance performances during the Leadership Awards Reception and other activities. AIC will also take part in a reception sponsored by American Express that will honor two of the nation’s most impactful social change leaders, both established and emerging: the 2019 American Express NGen Leadership Award winner — who’ll be announced at the reception — and Sherry Salway Black (Oglala Lakota), recipient of the 2019 John W. Gardner Leadership Award and a lifelong leader on Native American issues.

As we look ahead to kicking off Upswell Chicago with a land acknowledgment, we asked Heather what to look forward to, why it is important, and what she hopes we all take away and remember about the experience.

Q: What is AIC and the focus of your mission?

HM: The American Indian Center of Chicago is one of the oldest urban Indian Centers in the country. We were founded during relocation, when the federal government promised Native Americans on reservations a better life in the city. This was not true, and Indians arriving wanted a place to gather and practice their culture, and so the Indian Center was founded. Today we seek to foster physical and spiritual health in the community; an active connection with traditional values and practices; stronger families with multigenerational bonds; and a rising generation of educated, articulate, and visionary youth.

Q: What should Upswell attendees know about the history of Native groups in the Chicago area and how it shapes them today?

HM: Illinois is one of 14 states without a reservation, however Native peoples have called this area home since time immemorial. What we now know as the city of Chicago has not always been a city. Our rivers and lakes connect to Canada and Mexico, the Atlantic and Pacific oceans, so this place was easily accessible and a place where many Tribes would come to trade, socialize, and find food. As settlers arrived and also saw the value of this place, Tribes were quickly removed, displaced, and killed to gain access to resources.

With relocation in the early 1950s then, it was an interesting dynamic for American Indians to be returning to the place that had been so committed to removing them. Today, despite the fact that Illinois has the sixth largest urban Indian population in the country, American Indians are an invisible minority and are all too often left out of the history books, forgotten by local governments, and they struggle to find the resources needed to keep programs funded to support our thriving American Indian community here in the city.

Q: You’re performing a land acknowledgement to open Upswell Chicago. Can you talk about that and why it’s important?

HM: A land acknowledgement is important because it helps to rethink the history of this country. It reminds others about the fact that we are indeed on stolen land and it should be acknowledged. Ideally a land acknowledgement is more than just words, but rather a call for action for one to rethink your own relationship with the land, the original people of this land, and how to better support efforts to break down the systems that keep this population invisible.

Q: Which nation(s) will you name in your acknowledgement, and what type of work are they doing today?

HM: We are on the land of the Council of Three Fires: the Ojibway, Potawatomi, and Oddawa Nations. Because this place was so heavily used, many other tribes also called the area home. Today, these Nations are all finding ways to survive, continue to practice their culture and their traditions, while also being the original caretakers of this land.

Q: What resources can you recommend that will help the Upswell community become more informed about and supportive of these Nations’ work?

HM: There are over 570 Federally Recognized Tribes and several more that are State Recognized or completely unrecognized. Therefore, one can do a search to find more information about Tribes local to their areas. One can search for Native-led organizations in their area or search for contemporary Native authors, actors, and poets. (Refer to the resources at the end for more information.)

Q: What takeaways would you like Upswell changemakers visiting Chicago to leave with after experiencing the land acknowledgement and learning about the American Indian Center’s work?

HM: Learn more about the Tribe who would have historically called your area home and find out what they are doing today. Do research on how Tribes were forced out of their homelands. Volunteer with an organization doing work with and for Native peoples. Find ways to give honor to this land and to your environment by planting a plant indigenous to your area, and/or divesting your money from banks that fund pipelines.

Most importantly, speak truth to history. Recognize that the United States was founded on settler colonialism and genocide. Find ways to accurately tell this history, work with groups trying to break down the structures that were built upon these systems, and continue educating yourself to gain a more truthful history of all groups in this country.

Upswell is grateful to Heather and the American Indian Center for enlightening us about the significant meaning of the land acknowledgement and vital connection between Chicago and more than 100 tribal nations.

For more information, please refer to the following resources as a start: