Little Village / Brighton Park: sustaining the “Mexico of the Midwest” 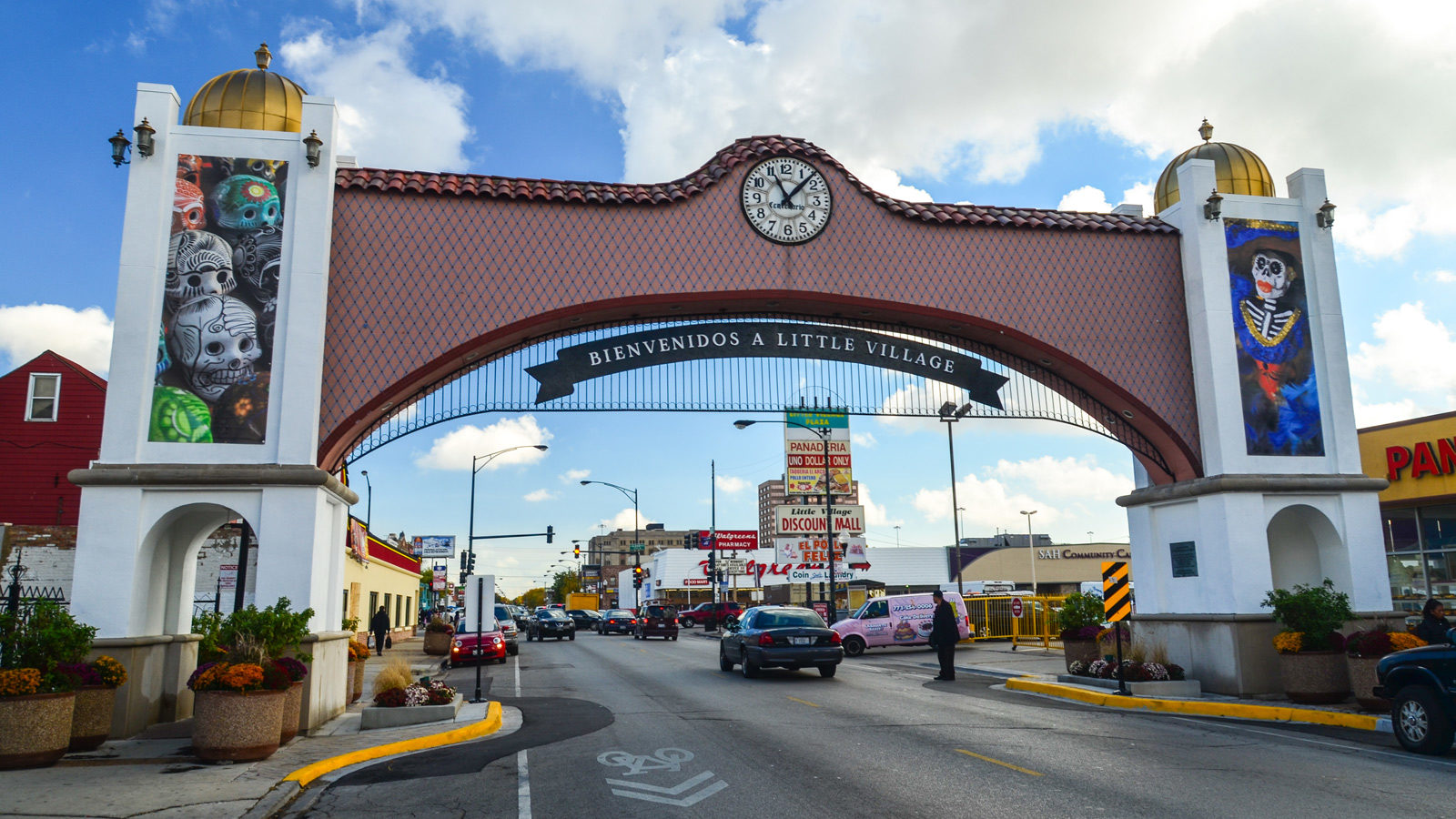 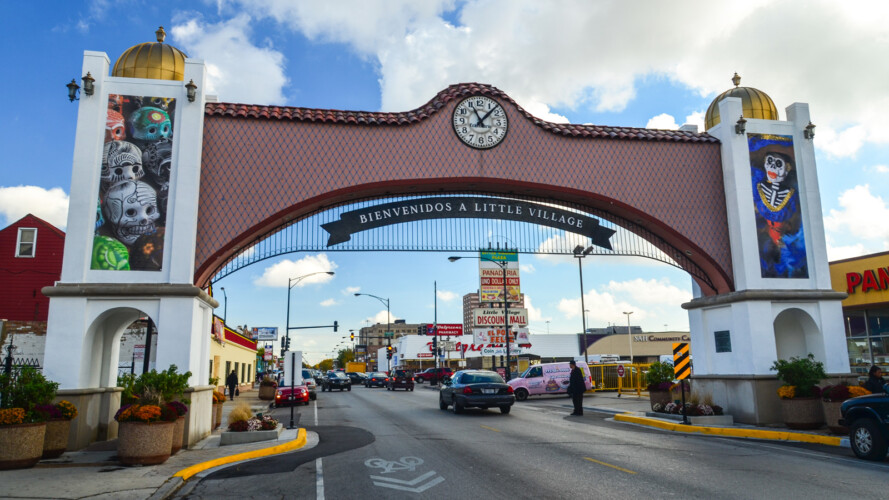 Little Village / Brighton Park: sustaining the “Mexico of the Midwest”

With Upswell Chicago now just five weeks away, we hope you’ve had a chance to save your spot to experience some of the immersive community events happening during the main event this November! The lineup includes 18 thoughtfully designed experiences in all – including seven community dinners and eleven Chicago Inside & Out tours guided by dynamic leaders from across the city. This vibrant lineup of community experiences is a cornerstone of the Upswell experience, which is all about going deep locally to uncover enriching and surprising insights that apply to changework and shared experiences across the board. We’re continuing to take a deeper dive each week, which brings us to this week’s Inside & Out tour preview for Little Village and Brighton Park.

The South Lawndale neighborhood of Little Village is known to many of its residents as the “Mexico of the Midwest,” owing to its vast and close-knit Mexican-American contingent. Through the late 19th century, the neighborhood was effectively countryside settled by predominantly Eastern European, Czech, and Bohemian immigrants. Then in 1871, the Great Fire devastated the city’s center and ignited with it a surge of migration to the less densely settled outskirts of Chicago. Industrial development through the beginning of the next century created more jobs and attracted even more residents, including an influx of Polish immigrants mid-century and Mexican immigrants in the 1970s. Today, Little Village’s Mexican Independence Day celebration represents the city’s largest Hispanic parade, and it attracts thousands of spectators every September. The street where the celebration takes place, 26th Street, is also home to a shopping district that comes in second in the city for gross sales each year behind only Michigan Avenue.

Also unaffected structurally by the Great Fire, Brighton Park – just South of Little Village – became a popular landing site for moving Chicagoans and new European immigrants alike through the late 19th and early 20th centuries. Originally a major railroad hub, transportation quickly developed and modernized to make transport efficient and affordable for the growing population. Brighton Park’s accessibility also strengthened its connection to adjacent communities, including neighboring Little Village in Near West Side. And like Little Village, Brighton Park also has a substantial Latinx contingent, representing more than 85% of each neighborhood’s overall population as recently as 2015.

If you sign up for this tour, you won’t have to wait long before getting exposure to Chicago’s rich Hispanic heritage. In fact, the first stop of this tour is Yollocalli Youth Art Reach, a satellite youth initiative organization of the National Museum of Mexican Art. There, you’ll get to learn about a dynamic slate of youth-driven initiatives and programming, including podcasting and screenprinting.

You’ll then make your way to Open Center for the Arts, a hybrid neighborhood arts and culture collaborative, followed by Kelly High School, a sanctuary school in Brighton Park. En route, you’ll get a glance of the Chicago site for the iconic Meeting of Styles – a series of graffiti art events that happen all over the globe throughout the year. At the high school, you’ll be greeted by a representative from the Brighton Park Neighborhood Council and enjoy a light lunch. Parent mentors and community activists will join you to share about some of Kelly’s holistic services to families, including legal services, tax prep, ad pantry opportunities.

Little Village and Brighton Park offer a case study in how a holistic, youth- and family-centered approach to community can keep people thriving. In the course of a single morning, you’ll see examples of how community art space, adaptive re-use, education, and community organizing can all be leveraged to put Chicago communities on a path of sustained economic and overall health. You’ll also get a front-row seat to some of the ways that Chicago’s tight-knit communities are navigating rapid gentrification, and what they’re doing to ensure that neither the community’s essence nor its people are displaced as development happens.

This tour of Little Village and Brighton Park is just one of eleven happening at Upswell this November. Choosing between them will be tough, but we guarantee they will all put you in an inspired headspace to kick off the first day of Upswell. We have just a few tours left to highlight, so stay close for those and much more news about the Upswell Chicago experience, but keep in mind that many Inside & Out tours can accommodate about 30 participants and will fill up. So, if you see one that you’re over the moon about already, don’t sit on saving your spot!