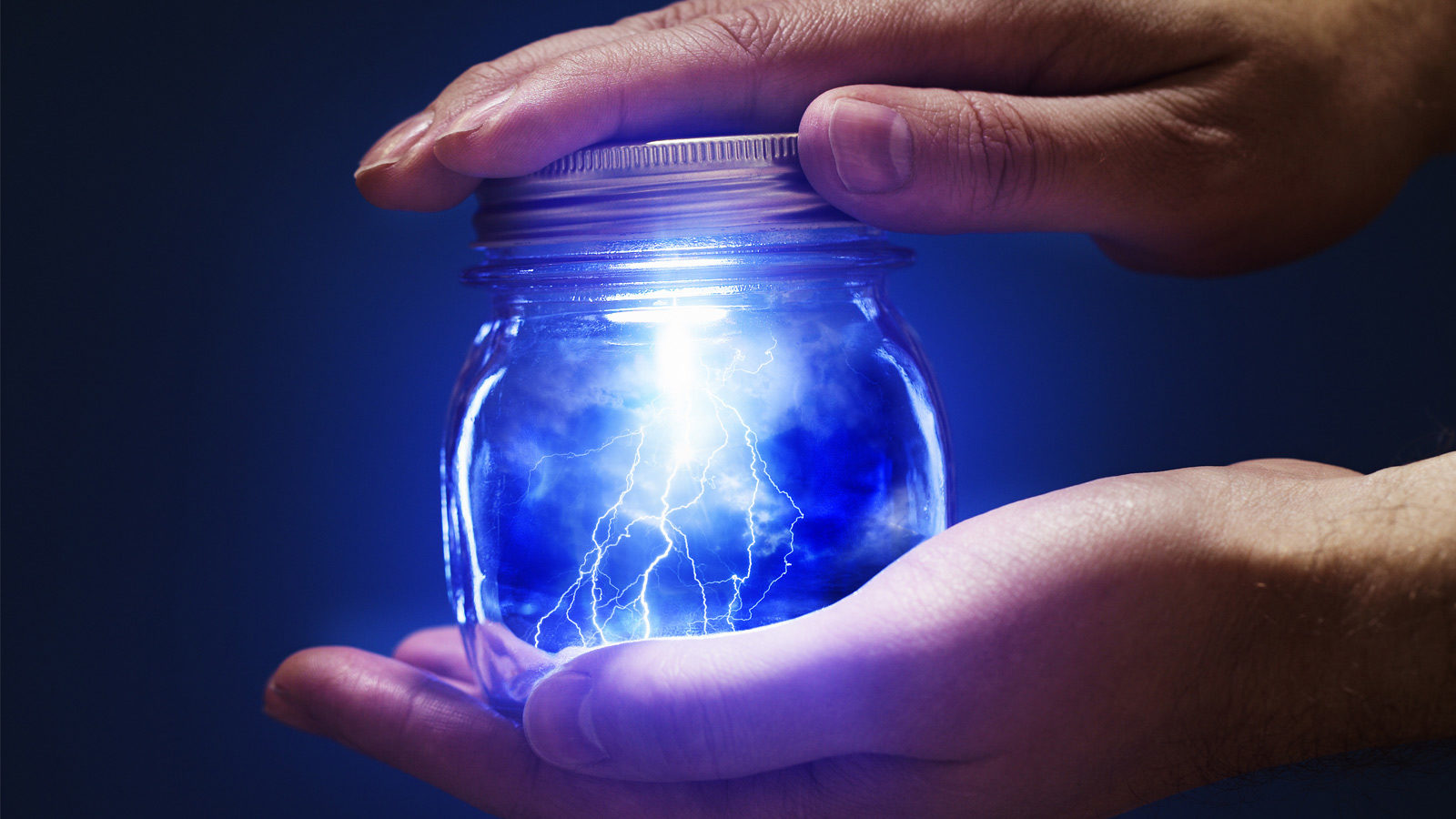 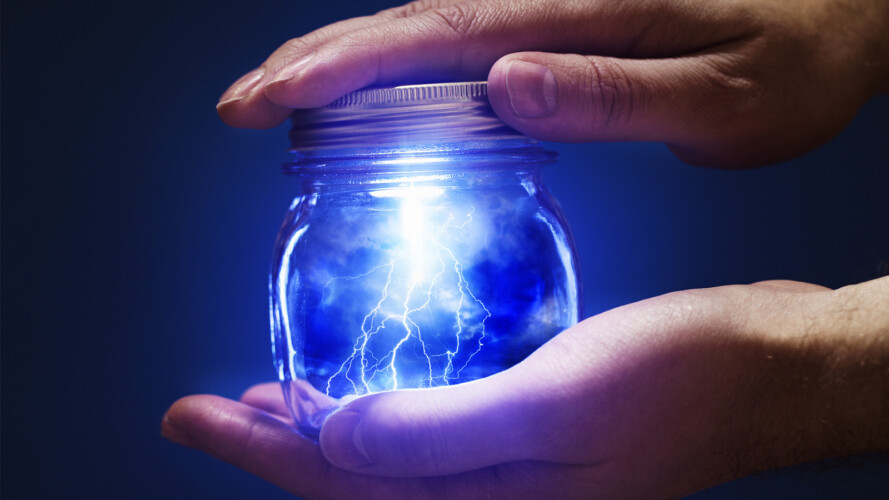 Adri Rosembert, nonprofit outreach manager at ActBlue and former organizer, wants to change how people think about digital fundraising. They want changemakers to “believe in the power of grassroots donors to move the dial forward and make a real impact on the ability of organizations to their work.” And their Upswell workshop, “Bottling Lightning with Digital Fundraising,” “is an opportunity to bring that framing for fundraising to a lot of nonprofits, especially for folks who have typically gone through traditional fundraising streams.”

Adri says “small-dollar donors, especially, aren’t really viewed or valued the same as other donors and other streams of revenue for some organizations,” so they and co-presenter Cherokee Belval, senior nonprofit outreach associate at ActBlue, are looking forward to presenting digital fundraising to changemakers as an inexpensive way to bring in money for their organizations.

The workshop will touch on the various ways to engage people through digital fundraising, including how to “make a hard ask” and ways to build up sustainer programs. They also want changemakers to consider what it means to run an empowering email program.

“Almost every organization doing online fundraising is doing an email program,” according to Adri, “and I don’t think a lot of folks put as much thought and value on what it means to run a really horizontal relationship with their supporters via email.

“A lot of times when people think about fundraising, they think about all of the money that needs to get spent. But they’re saving a lot of money for their organization by doing digital fundraising,” Adri adds. “They’re also building more authentic relationships with their supporters. So thinking about how to do that and making fundraising less transactional, I think and hope they’ll be excited about that.”