Mick Ebeling: ISO the impossible (and overcoming it) 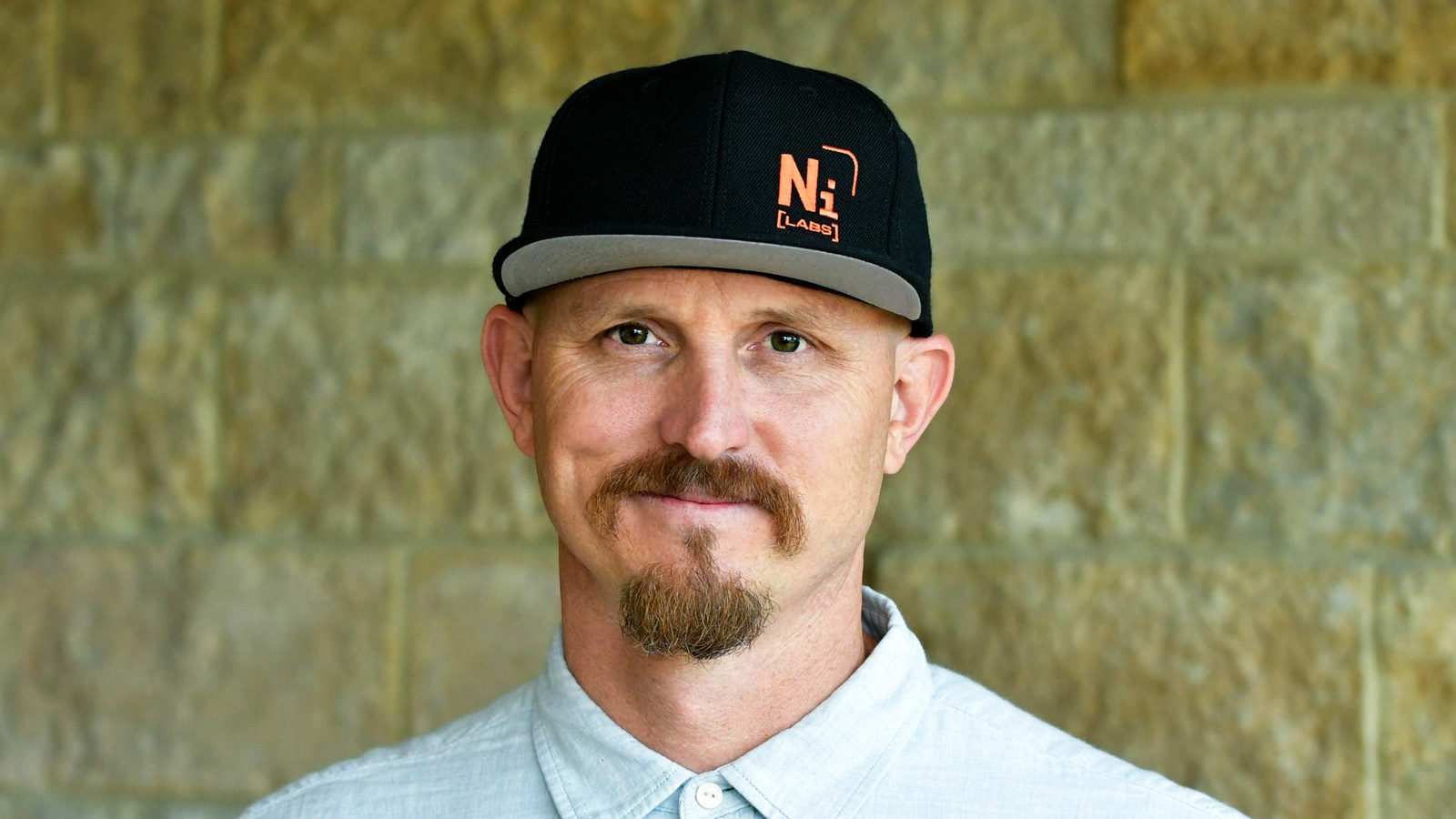 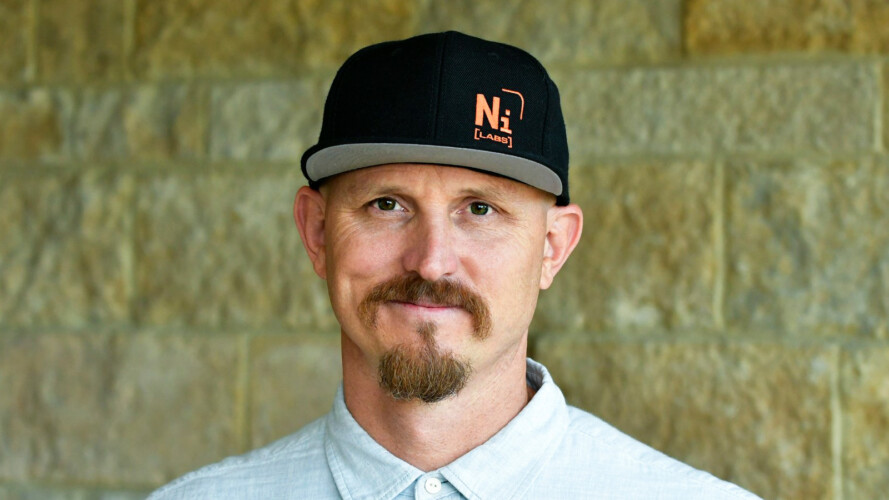 Mick Ebeling: ISO the impossible (and overcoming it)

In the context of Upswell, we’ve talked an awful lot about the idea of “pushing the bounds of what’s possible.” Or, in a similar vein, maybe you’ve seen the phrase “boundless potential” pop up a time or two in reference to Upswell. This lens is important to us. But it’s admittedly broad, particularly because many of us are socialized—whether in school, professionally, or even in personal settings—in an approach to (insert air-quotes here) “success” that hinges on ticking off small, measurable goals.

Now, we’re not knocking on incremental progress. There’s immense value to any progress in our world, and especially the learning that happens along the way. But, when you think about it, a pitfall of the whole incremental progress model in the context of changework is that it’s both limited and broad. It’s limited insofar as it asks us to look at – paradoxically – the nearest, outermost rung of what we think is possible. And it’s broad in that it’s unspecific. By those criteria, our newest addition to the Upswell Main Stage lineup has an approach that reads like the exact opposite.

Mick Ebeling’s approach to change is both expansive and specific. It’s expansive in the dimensions of the challenges he goes after. And it’s specific in that he doesn’t draw his lot from a list of possible improvements. Nor does he toil deciding which population he’s interested in helping. In fact, Ebeling’s target of choice can really be boiled down to one criterion: impossibility.

Now, for those of you who dislike double-negatives, you’re going to have to bear with us, because Ebeling’s attitude is best distilled in the words “not impossible.” That’s why those two words are in the name of the social innovation lab and production company he founded. Their wheelhouse? Identify the impossible for one person. That’s right: one person. Help that one person overcome. And, by telling their story and getting the word out, use that intervention to help others.

Examples of Not Impossible Labs’ approach in action run the gamut. Their team has brought the ability to draw back to a paraplegic street artist, 3D-printed arms to Sudanese amputees, a ‘voice’ to an ALS patient who hadn’t spoken in 15 years, and wearables that let deaf and hearing people alike feel music in a “surround body” experience.

In yet another of its ventures, Not Impossible outfitted a blind skateboarder with technology that allowed him to safely land a boneless, 540-degree turn. Don’t worry, we’re not particularly hip and needed a demo to know how sick that is. Fortunately, Not Impossible shared this video from that project:

A new initiative of Not Impossible Labs, Hunger Not Impossible, is eliminating food insecurity in the United States by connecting those in need to a free, convenient and nutritious meal, all through a simple text message. Hunger Not Impossible provides community based organizations with an easy to use sms-based hunger management platform, powered by Salesforce, that enables them to seamlessly deploy Hunger Not Impossible to the communities they serve. With a single text message, individuals select a meal from a pre-curated list of healthy menu options nearby and are then able to pick up their to-go meal from that restaurant with dignity, just like any other customer. The nutritious meals are paid for by corporate sponsors and individual tax deductible donations (currently $6/meal).

Ebeling’s audacity makes us feel a little out of our depth (hasn’t it been a while since we’ve come at you with one of our Upswell water puns?). But it’s earned him wide praise and recognition from peers in the innovation world. In addition to being named to Wired’s ‘Agent of Change’ list, he’s a two-time SXSW innovation of the year award winner, a two-time Tribeca Disruptor innovation winner, a fellow with The Nantucket Project, and recipient of every major creative and advertising award. Most recently, Fortune Magazine named Ebeling and his collaborator Daniel Epstein to their list of World’s 50 Greatest Leaders. His approach of helping one person is perhaps unusual in a social good landscape where impact investing is rapidly becoming all the rage. But here’s the great thing about Upswell: this isn’t a changework Hunger Games. There’s room for every approach to every intervention we’re collectively making to improve lives. Moreover, and most importantly, Upswell is a community where, no matter how we’re going about changing the world, we’re all committed to working together and being more effective at it.

We’re thrilled to have Mick Ebeling joining us on the Main Stage as an exemplar of targeting the impossible as one way of going about changework. And who knows? Maybe you’ll get inspired to extend your sights beyond the realm of possibility and ask whether there’s an ambitious, specific goal you might use to reframe the way you work.

If you’re interested in Not Impossible Labs’ work, you’ll have a chance to check them out at Upswell! More info about Science & Tech Demos from Mick’s team is coming to the Upswell lineup soon!