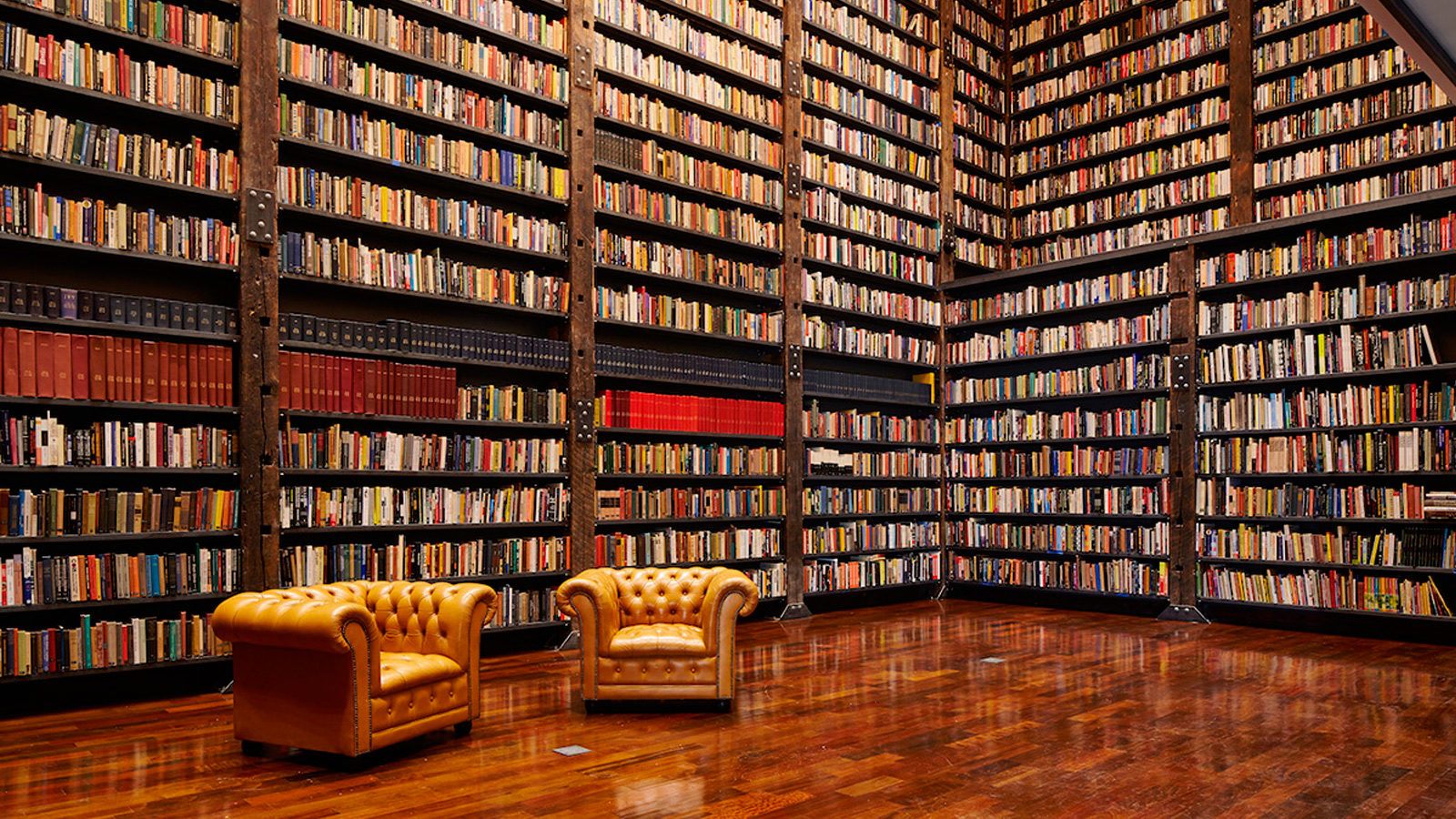 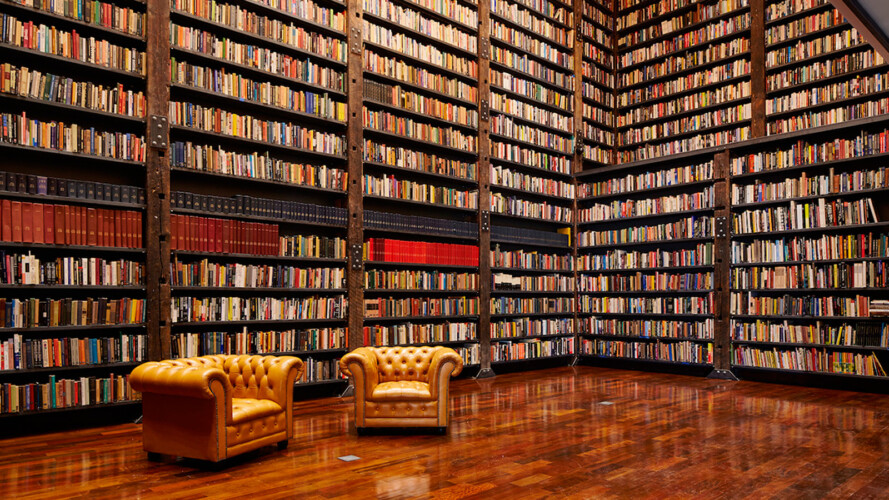 We hope you’ve had a chance to check out the lineup for Chicago Inside & Out – about a dozen thoughtfully designed experiences, all guided by dynamic community leaders across Chicago. These immersive tours are a cornerstone of the Upswell experience, which is all about going deep locally to uncover enriching and surprising insights that apply to changework across the board. We’re continuing to take a deeper dive each week with previews of our tours and Community Dinners. This week on the Chicago Inside & Out front, we’re previewing a tour of Greater Grand Crossing.

Do you know what a frog war is? Thanks to Greater Grand Crossing, we now do! That’s because this South Side neighborhood was the site of one between two railroad companies in the latter-half of the 1800s. And while that might seem like an innocuous bit of history to bring up in a preview for a tour happening in 2019, it’s actually where Greater Grand Crossing gets its name. In a right of way dispute in 1853, one railroad magnate illegally constructed tracks across another company’s tracks. It resulted in a crash with 18 fatalities, and out of safety concerns thenceforth, trains traveling through made a complete stop where the rival companies’ tracks intersected. Off the tracks, the earliest development of the area catered mostly to railroad workers of Irish, Scottish, English, and German descent. Then, the same real estate speculator behind the development of neighboring South Side community, Hyde Park, began developing the predominantly industrial part of Greater Grand Crossing through the 1870s. Oh, and the grade of the encroaching set of tracks was eventually elevated in 1912.

The anglophone and Germanic contingent of Greater Grand Crossing were joined by Swedes and Italians by the 1930s, followed by black Americans coming from overcrowded cities further south over the next few decades. The same acute period of 1950s “white flight” that changed the demographic makeup of many South Side communities also significantly shaped the makeup of Greater Grand Crossing – where the black population rose from 6% to 86% in the span of a decade. Today, the neighborhood is 97% black and home to an extraordinary new approach to transforming communities led by local creatives. You may have already heard one notable name among them mentioned in the context of Upswell.

We’re over the moon to not only have visionary artist Theaster Gates on the Main Stage this November, but to also give changemakers a chance to see some of the projects he’s known for around Chicagoland, and in the UChicago-adjacent neighborhoods specifically. The Greater Grand Crossing tour includes stops at a few such places, a trifecta of Washington Park art and community centers now occupying several buildings that were reimagined in collaboration with Gates himself.

If you sign up for this tour, you’ll take a chartered bus Wednesday morning from Upswell’s home base of Hilton Chicago to the campus of Gates’ Rebuild Foundation. After a brief welcome, you’ll move on to the main event, beginning with Stony Island Arts Bank. This space is home to the Johnson Publishing Archive, books and periodicals donated by the publishers of Ebony and Jet magazines, a current exhibit on display, and – something we’re excited to see! – the record collection of none other than the godfather of house music himself, Frankie Knuckles. (For the uninitiated, check out our primer on house music. Suffice to say, it’s a big deal in Chicago!)

From Stony Island, it’s off to Dorchester Art & Housing Collaborative, a work-live artist collective, followed by a visit to The Listening House and the Archive House, where you’ll meet with artist residents over lunch.

This tour of Greater Grand Crossing will give you an opportunity to explore how an approach led by local creatives deploying alternative approaches to community organizing has cultivated a thriving hub of cultural spaces and a diverse artistic economy. Keep in mind, it’s just one of many tours happening at Upswell this November. Choosing between them will be tough, but all of them will put you in an inspired headspace to kick off the first day of Upswell. We’ll continue to highlight tours and much more about the Upswell Chicago experience, but keep in mind that many of these Inside & Out tours can accommodate about 30 participants and will fill up. So, if you see one that you’re over the moon about already, don’t sit on saving your spot!