Hyde Park: land of laureates and much more 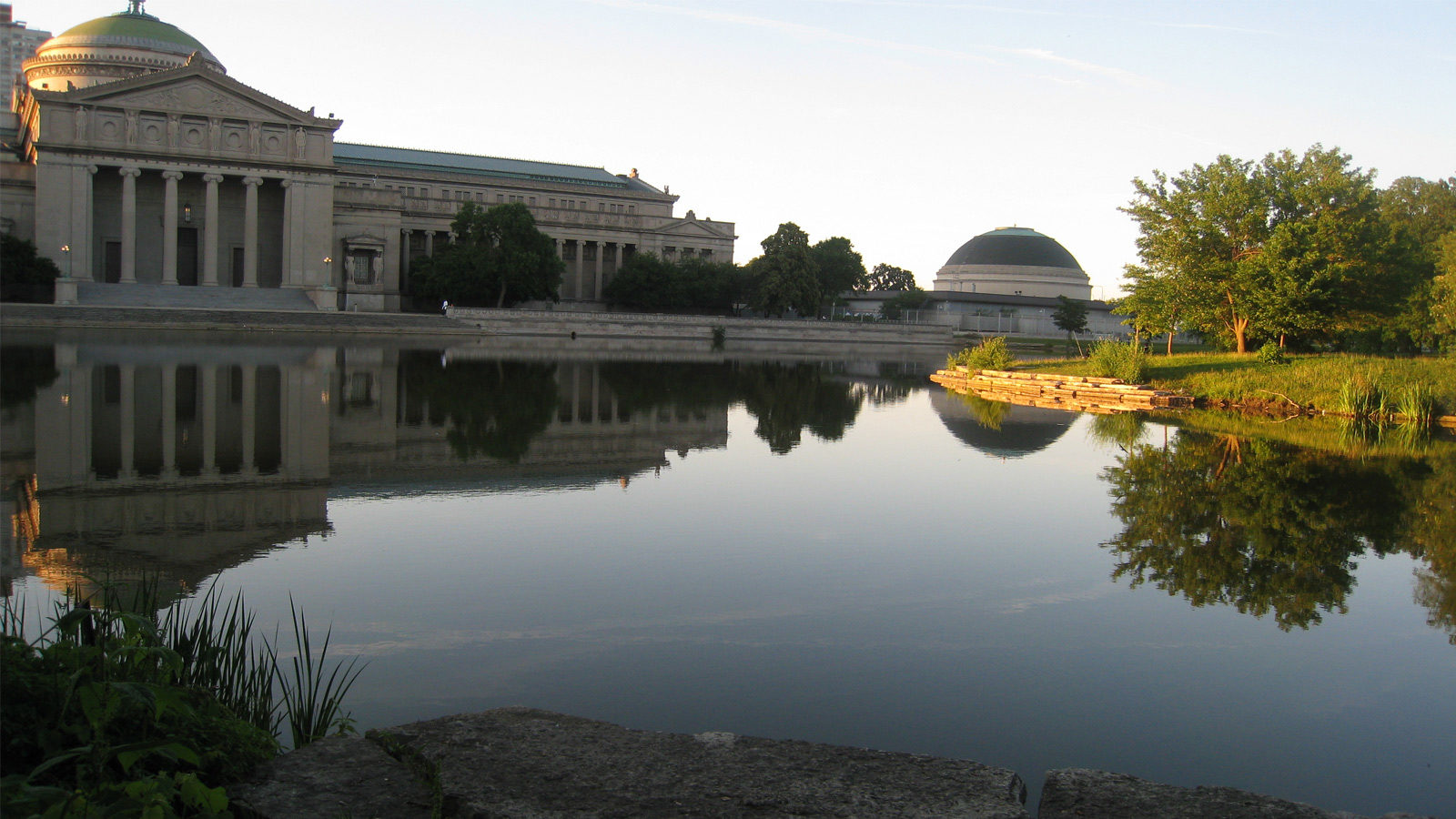 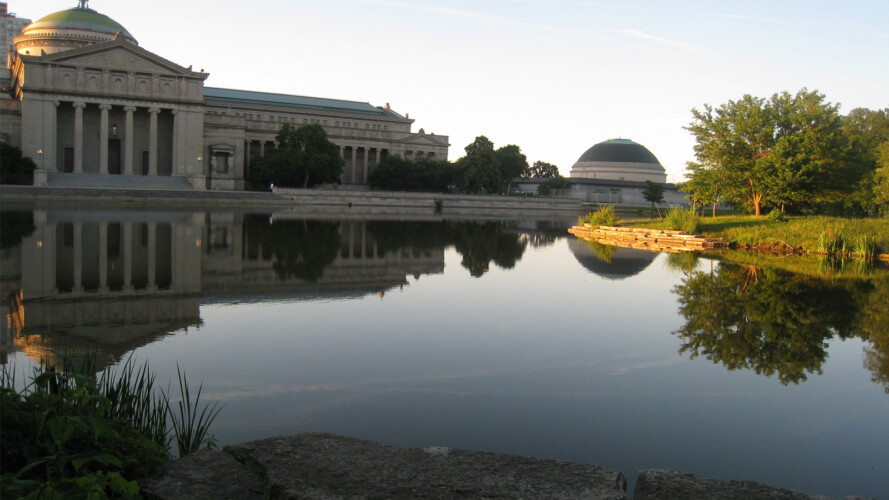 Hyde Park: land of laureates and much more

We hope you’ve had a chance to check out the lineup for Chicago Inside & Out – about a dozen thoughtfully designed experiences, all guided by dynamic community leaders across Chicago. These immersive tours are a cornerstone of the Upswell experience, which is all about going deep locally to uncover enriching and surprising insights that apply to changework across the board. We’re continuing to take a deeper dive each week with previews of our tours and Community Dinners. For this week’s tour highlight slot, we’re previewing Hyde Park.

You don’t have to live in Chicago to know this much about it: Chicagoland weather is a unique phenomenon unto itself. Many of you reading this have probably experienced this truism firsthand, particularly if you’ve ever flown in or out of (or even had a connecting flight pass through) the area. If you’re wondering what on earth Chicago’s famously intense weather extremes could possibly have to do with Upswell, hear us out. Hyde Park, one of the neighborhoods the Chicago Inside & Out rounds will be visiting this November, was partially established for want of milder climes. Located on the shore of Lake Michigan, the area seven miles South of Downtown Chicago was purchased by a real estate speculator in 1853 with the idea of attracting families and businessmen. It worked out, owing to a combination of factors, including convenient proximity to an Illinois Central Railroad stop and a crop of affluent Chicagoans eager to get away from the congestion and, yes, the bitter winter cold and stifling summer heat of the city’s downtown.

Fast forward to the 1890s when, in just the first few years of the decade, two major ventures came to this South Side outpost—one for a temporary stay and one for the long haul. Hyde Park’s permanent fixture, of course, is the University of Chicago. As one of its most notable claims to fame, more than 90 Nobel Laureates have been affiliated with the institution as either faculty members, alumni, or researchers. For anybody who’s counting, that’s the fourth-most of all institutions worldwide. Two years after the university was established, the 1893 Columbian Exposition came to Hyde Park. The only structure left over is the building that contained Charles Atwood’s Palace of Fine Arts, now home to the Museum of Science and Industry (MSI). (More about MSI and other nearby landmarks in this fun roundup from April)

Though most of the structures built were temporary, the Columbian Exposition brought fame to Hyde Park, and the community thrived on the coattails of the fair for the first bit of the 1900s. Subsequent decades brought notable phases of change to Hyde Park—first with the Great Depression, then with a more localized economic dip as affluent white families started to exit Hyde Park. Notably, the university played a large role in Hyde Park’s ultimate comeback, putting in place the urban renewal plan that headed off the economic depression that impacted surrounding areas and turned Hyde Park into a racially integrated, middle-class neighborhood. In many ways, the university is still the centerpiece of present-day Hyde Park. It’s also where this Chicago Inside & Out tour of Hyde Park will begin.

If you sign up for this tour, you’ll take a chartered bus Wednesday morning from Upswell’s home base of Hilton Chicago to UChicago’s new Harris School of Public Policy. There, you’ll tour the facilities, which include collaborative workspaces and platforms for multiuse amphitheater seating. You’ll work your way from there to another innovative space on campus, the Logan Center for the Arts. The center’s galleries, theatre, and café are used for a variety cultural and community activities. As a final UChicago stop, you’ll explore and eat lunch at the Polsky Center for Entrepreneurship and Innovation, a 34,000 square foot multi-disciplinary co-working space.

After making the UChicago rounds, you’ll head back to the hotel, but not before a stop at the future home to the Obama Presidential Center, Jackson Park.

This tour of Hyde Park will give you an opportunity to explore how a holistic balance of historic preservation, forward-thinking planning, and alternative approaches to community organizing has cultivated a thriving community. Moreover, Hyde Park is a novel case study in a remarkable symbiotic relationship between a community and a world-class academic institution. That said, it’s just one of a dozen tours happening at Upswell this November. Choosing between them will be tough, but all of them will put you in an inspired headspace to kick off the first day of Upswell. We’ll continue to highlight tours and much more about the Upswell Chicago experience, but keep in mind that many of these Inside & Out tours can accommodate about 30 participants and will fill up. So, if you see one that you’re over the moon about already, don’t sit on saving your spot!

If you’re interested in taking a deep dive into how universities can help inform and realize meaningful change in the communities they are based in, be sure to check out this Upswell workshop presented by Poverty Solutions at the University of Michigan.