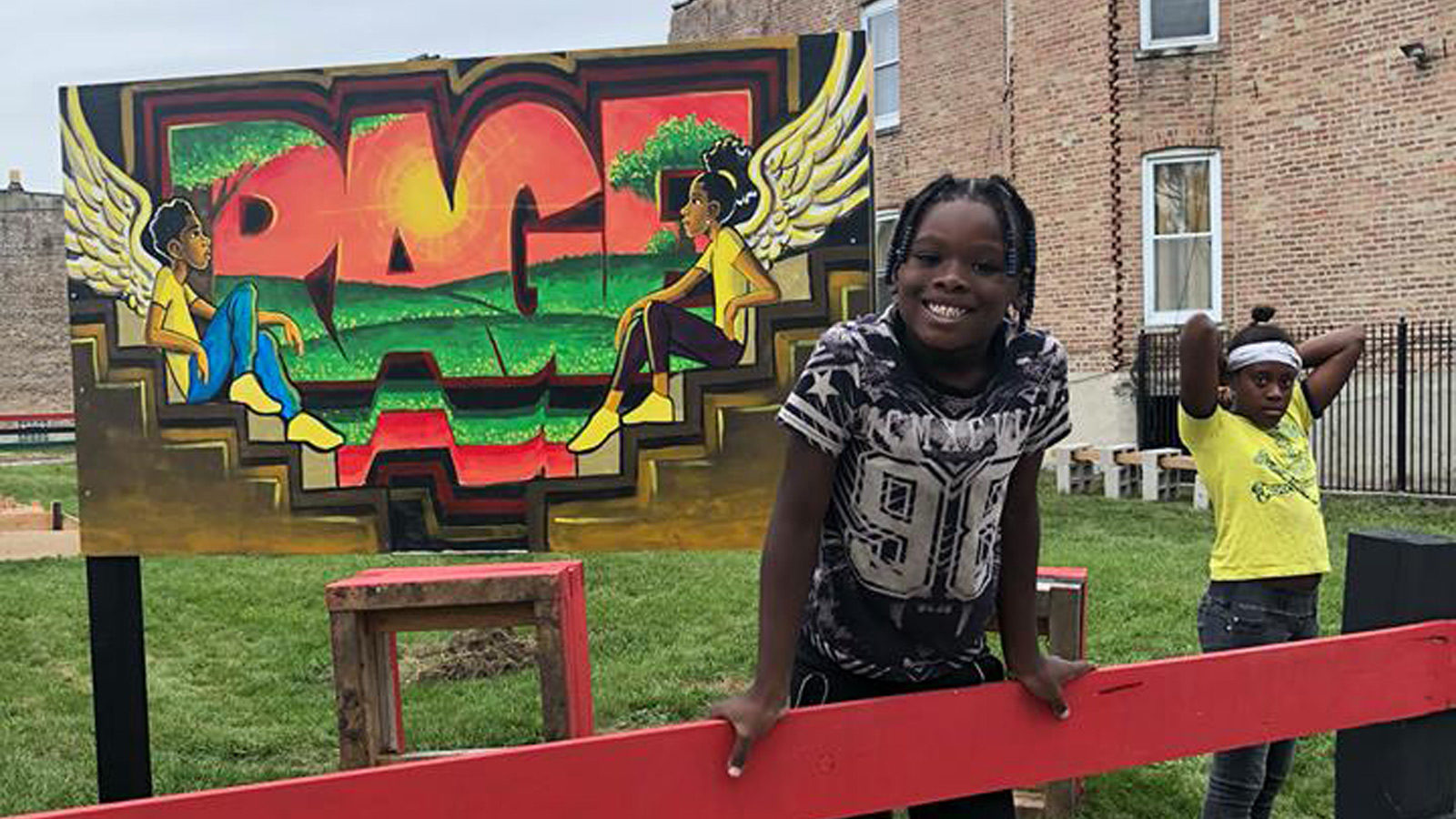 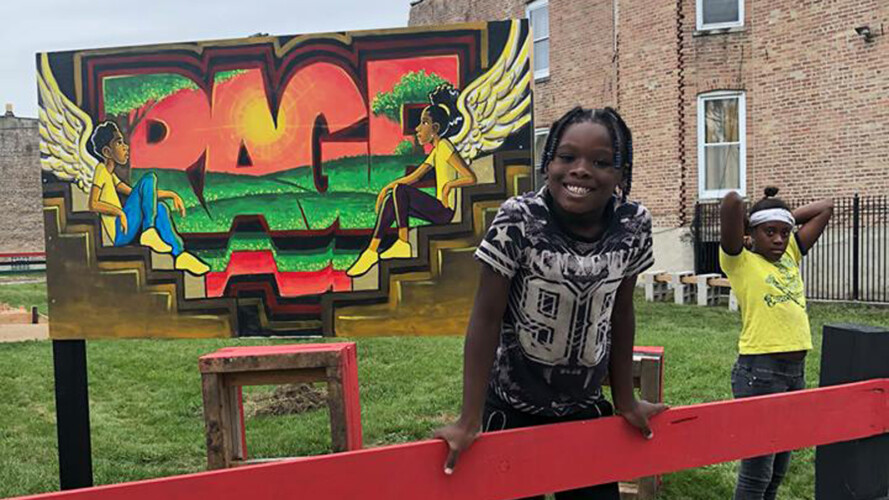 We hope you’ve had a chance to check out the lineup for Chicago Inside & Out – a dozen thoughtfully designed experiences, all guided by dynamic community leaders across Chicago. These immersive tours are a cornerstone of the Upswell experience, which is all about going deep locally to uncover enriching and surprising insights that apply to changework across the board. We’re continuing to take a deeper dive each week with previews of our tours and Community Dinners. But the subject of this week’s tour preview is Englewood.

For years dating back to the 1920s, Englewood was a thriving community and home to Chicago’s second-busiest shopping district. The community was largely defined by the bustling Englewood Shopping Center—a pedestrian mall located at 63rd and Halsted. At its peak, Englewood had almost 98,000 residents, all of whom lived in an area of three square miles. Disinvestment began in the 1940s on the heels of dipping real estate values. The trend of businesses and people leaving Englewood held for several decades and was exacerbated with the 1978 death of Richard Drew. Drew was a driving force behind the vision of integrating Englewood’s major commercial assets (the pedestrian mall) with the community. And for years, Englewood Shopping Center was the nucleus of community life—playing host to everything from parades and concerts to live radio broadcasts. When Drew passed, the business association lost its community focus, and the Center lost its anchor tenants—the largest of which being Sears Roebuck. At the time of the 2010 census, Englewood’s population was down to about 30,000.

Here, it bears reiterating a point we make in each of these tour previews. Elevating the best local stories and solutions to the national conversation is Upswell’s bread and butter. That’s exactly what we set out to do with our Inside & Out tours. And, as we underscored in our previews of both the Bridgeport and Back of the Yards tours, getting to those stories and solutions demands a nuanced understanding of historical context. It also demands an understanding of the dominant narratives of the present, and a willingness to examine them when they are not nuanced. Englewood is the subject of one such narrative that deserves examination. You may have heard it billed as the “murder capital” of Chicago. What exactly does that mean?

Chicago-based reporter Joseph Erbentraut broke it down a bit in 2014 story about Englewood for HuffPost: “Indeed, Englewood ranks among Chicago’s five most violent neighborhoods and has a high unemployment rate as well as a median household income far below the city average.” In saying so, Erbentraut cites Chicago Tribune‘s page devoted to charts and applications that track, analyze, and visualize crime data in Chicago. But of course, Englewood as a crucible for violent crime isn’t the full story. Nor is Englewood as a crucible for vacant land. It would be presumptuous to say that you’ll get this elusive full story if you join the Chicago Inside & Out Tour of Englewood. Nonetheless, the tour of this South Side community will give you an opportunity to learn firsthand about innovative work underway to rekindle the community focus that defined Englewood when it was thriving.

If you sign up for this tour, you’ll take a chartered bus Wednesday morning from Upswell’s home base of Hilton Chicago to modern Englewood. There, you’ll be greeted by your local host, Asiaha Butler, president of the Resident Association of Greater Englewood (RAGE) and also an Upswell speaker!  Asiah will guide you through this deep community for a firsthand look at RAGE’s work, and how Englewood is working to model the importance of community voice in community development.

After a welcome at 63rd and the Dan Ryan Expressway, Asiaha will lead you to the 63rd and Halsted commercial corridor that now occupies the site of the old Englewood Shopping Center. Then, you’ll make your way to the RAGE Headquarters at 66th & Union to learn more about their work.

This tour of Englewood is an opportunity to learn about the role of true partnerships in community development, and to examine how grassroots organizations in Englewood are leveraging institutions and corporations to inform change from—wait for it—the inside-out. That said, it’s just one of a dozen tours happening at Upswell this November. Choosing between them will be tough, but all of them will put you in an inspired headspace to kick off the first day of Upswell. We’ll continue to highlight tours and much more about the Upswell Chicago experience, but keep in mind that many of these Inside & Out tours can accommodate no more than 35 participants and will fill up. So, if you see one that you’re over the moon about already, don’t sit on saving your spot!

You can also catch Asiaha Butler’s Spark Talk, Community Development of the Mind, happening at 4:30pm on Thursday, November 14!