The Bureau Bar and Restaurant: comfort food with a twist 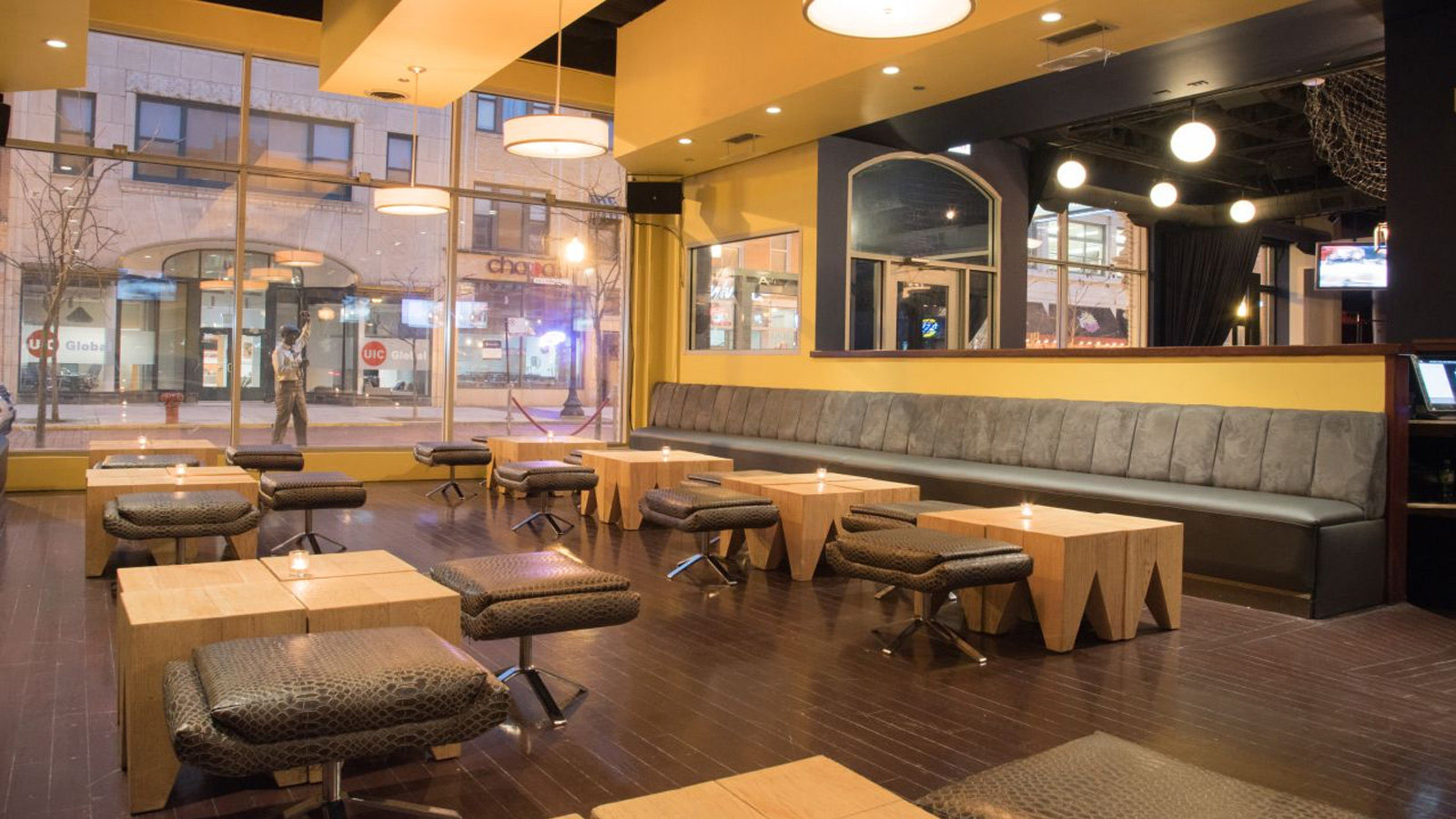 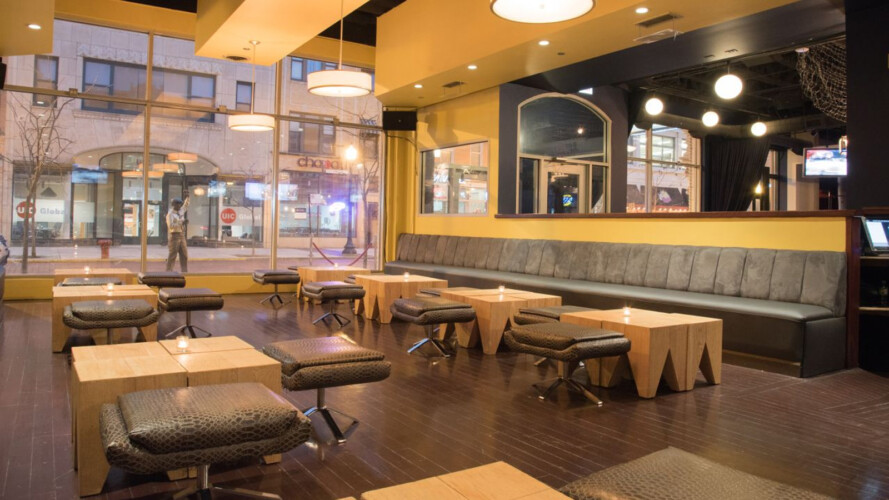 The Bureau Bar and Restaurant: comfort food with a twist

Kenny Johnson is a natural marketer, promoter, event planner, and entrepreneur, with a passion for public service. He’s been at it for almost 30 years, ever since he was a 19-year-old student at the University of Virginia.

The Bureau Bar and Restaurant, which opened earlier this year, is Kenny’s fourth venture and the site of an Upswell Chicago Community Dinner. The establishment is a next generation of sorts of The Bureau Bar, another of his businesses described as “a great neighborhood bar with a speakeasy feel located in Chicago’s South Loop.”

The Bureau Bar and Restaurant is located in the heart of Near West Side’s University Village/Little Italy. According to the restaurant website, this Bureau Bar spinoff “takes the chic, speakeasy vibe of its first location and adds a creative menu focused on providing modern twists on traditional soul food.”

In a Chicago Defender feature, Kenny explained the idea behind expanding The Bureau Bar concept: “People liked it, and liked the feel of it, the coziness of it, the couches, the leather on the bar, bookcases, so we brought some of those similar elements over to the new location. Now we can have multiple events going on; we have a kitchen to serve food, and we have live entertainment, so this is just Bureau Bar on steroids.”

The new restaurant has a comfortable social atmosphere with different sections for various occasions, serves drinks, and offers a big menu.

Upswell Community Dinners take you into Chicago’s vibrant neighborhoods to eat like a local, get a sense of what life is like in the community, and experience firsthand how bonding over food and mission might lead to new friends and innovative solutions. To sign up for this Community Dinner, just select The Bureau Bar and Restaurant when you register for Upswell.