Presenter Q&A with H. Luke Shaefer: invest in ideas and give them time to work 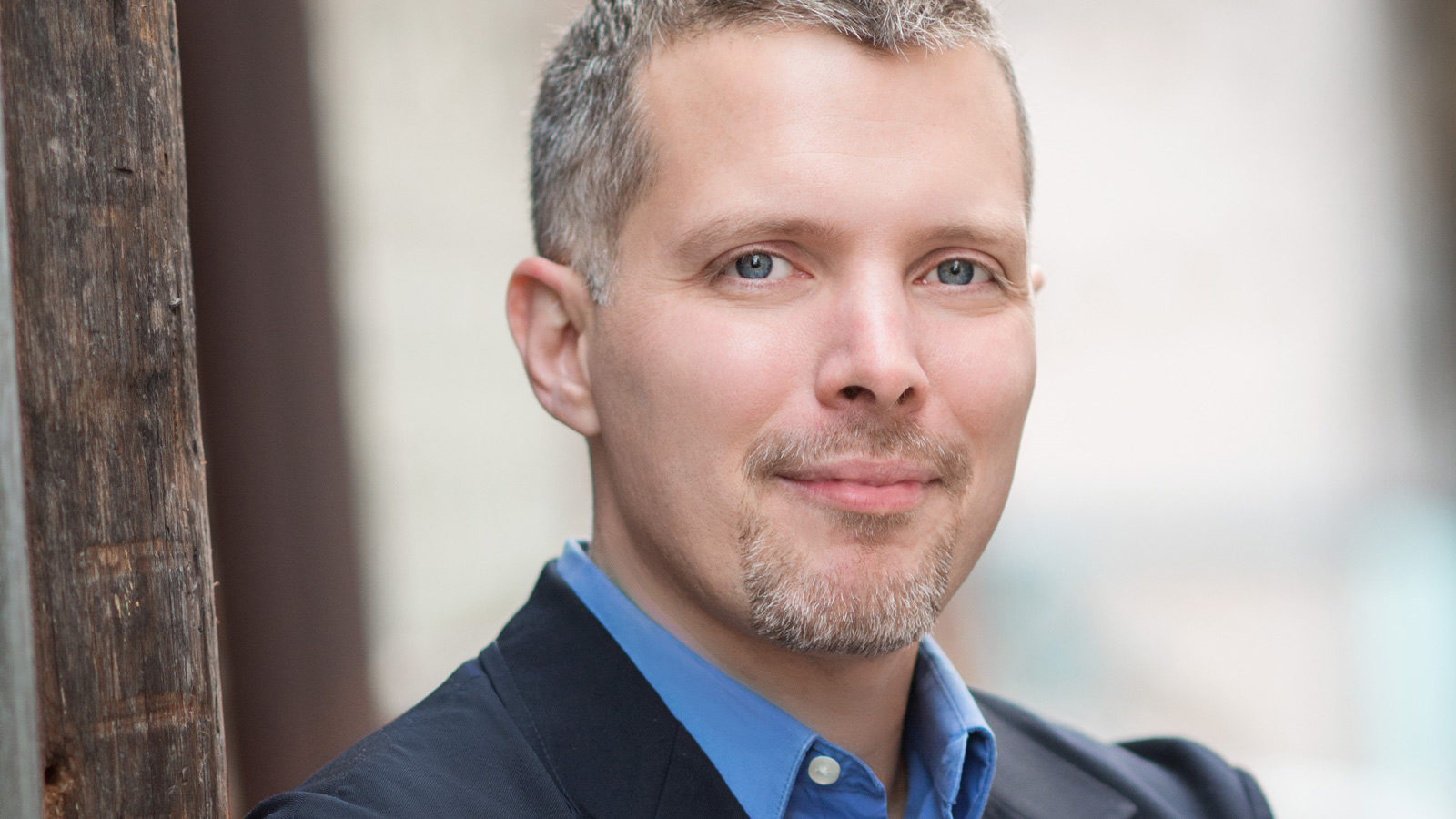 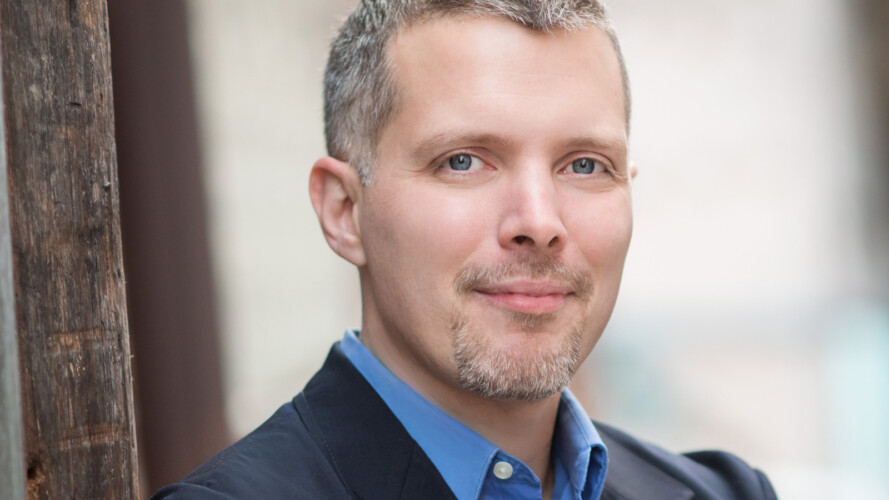 Presenter Q&A with H. Luke Shaefer: invest in ideas and give them time to work

Could we alleviate poverty more quickly if scholars, communities, and policymakers worked together? H. Luke Shaefer, Ph.D. thinks so. He’s director of Poverty Solutions at the University of Michigan, and says data and action-based partnerships can help changemakers make headway on the intractable challenge of poverty. Read on to learn how an epiphany he experienced in his teens forever changed his outlook about the struggles many face in this country.

Q; If you had a time machine, would you go back in time, or into the future and why?

HLS: I would go forward in the future to see how some of the big issues we’re seeking to address have played out in time, and come back in the hopes of putting in action some different efforts that would help accentuate all the good things I saw, and do better on some of the places where we were still challenged.

Q: If you could change the outcome of one world event, what would that be?

HLS: Don’t hold me to this one over the long-term, but I’m thinking there was this really interesting moment in the 1970s when we almost introduced a kind of basic guaranteed income in the United States. It was done by the “liberal president” Richard Milhouse Nixon, called the Family Assistance Program, and it just didn’t quite make it over the hump, even though it passed through one of the houses of Congress twice. And so, I would have tried to nudge that forward to see where we’d be now.

Q: What is a skill that you have that you wish you could use more often?

HLS: One of the things I’m most proud of is I think I can take any piece of writing and shave off twenty percent of the words without losing any value. I think it’d be better if we all were just a little bit more concise and direct in our writing, so that’s something that I enjoy using and I would enjoy using more if time permitted.

Q: What one incident or occurrence in your life has had the most influence on the work you’re doing today?

HLS: Well, when I was in junior high school, my father went through a career change—sort of a career crisis—that meant that we went from being sort of middle class to a family without a lot of money. It was a big and abrupt change, and I remember thinking that we were poor, but we were the kind of poor family who, when we couldn’t pay the rent, could go and ask grandma and grandpa for some help. We didn’t have to go to the welfare office. So that clearly differentiated me from some of the other folks that I knew and things that I knew about the world, and I think that middle place of understanding a little bit what it was like not to have much in this country, and also knowing that I had an extended family safety net that isn’t available to all families, sort of set me on a course of wanting to see what I could do to help different parts of our society understand each other a little better.

Q: If there were one thing you could change about the sector right now, what would that be?

HLS: I would change the way foundations give grants. I think it creates a constant cycle of instability for nonprofits that isn’t productive. I’d rather see us investing in ideas and organizations for longer periods of time and really giving them a chance to do the work they want to do and see if that could help. I’d also like to see a consolidation of nonprofits. I think there’s reason for new ones to crop up, but I also think ways of trying to evaluate who’s the most effective and make sure we’re not creating more nonprofits than we need is a tough nut to crack, but it’s an essential one.