Chicago Lawn: supporting the Muslim community in South Side and beyond 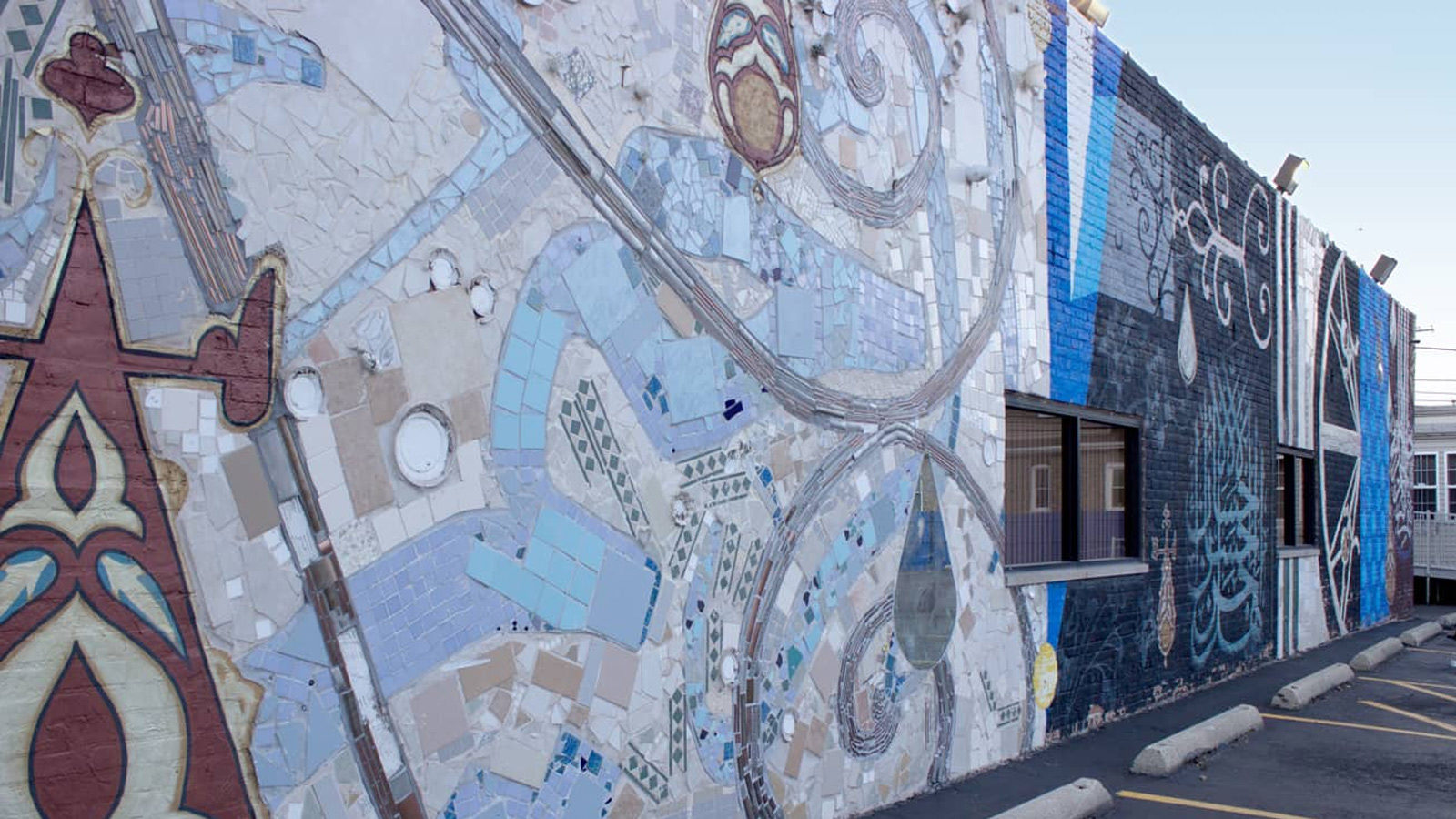 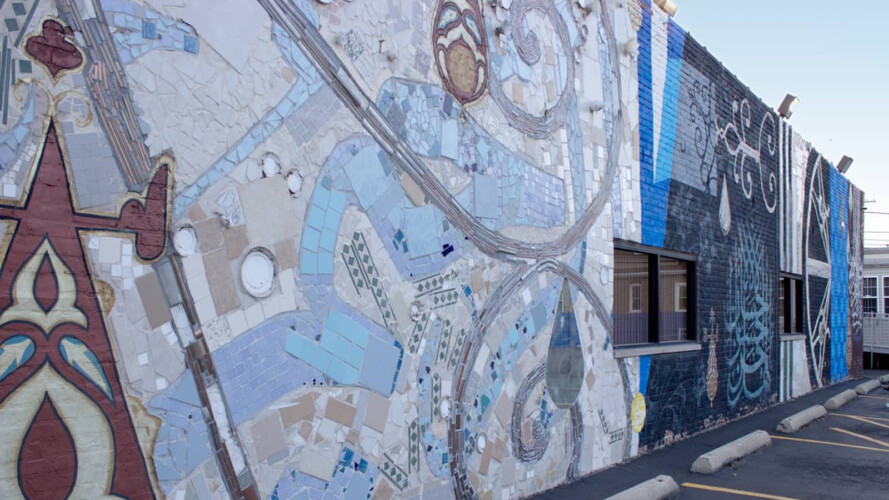 Chicago Lawn: supporting the Muslim community in South Side and beyond

We hope you’ve had a chance to check out the lineup for Chicago Inside & Out – a dozen thoughtfully designed experiences, all guided by dynamic community leaders across Chicago. These immersive tours are a cornerstone of the Upswell experience, which is all about going deep locally to uncover enriching and surprising insights that apply to changework across the board. We’re continuing to take a deeper dive each week with previews of our tours and Community Dinners. Up this week on the tour preview docket: Chicago Lawn.

As with the site of the last tour we previewed, Chicago Lawn’s demographic composition – and even its status on maps – has changed through the decades. And, as with the sites of all these community tours, the evolution of Chicago Lawn is a testament to the events within and beyond the city that remain integral to the stories of the many vibrant communities that call Chicago home today. Chicago Lawn was founded as its own city in the 1870s and wasn’t annexed to Chicago until 1889. It remained mostly farmland and scattered settlements until the 1920s. In that decade, the community’s population more than tripled as German and Irish families began to move in from the Southwest Side neighboring community of Back of the Yards, and Englewood in nearby South Side. Poles, Bohemians, and Lithuanians also began moving into Chicago Lawn in the first half of the 20th century. The Lithuanian contingent has maintained a notable presence in Chicago Lawn through the years – the reason behind one of the community’s nicknames, the Lithuanian Gold Coast.

Another group that has maintained a notable presence in Chicago Lawn is the Arab community. Immigrants from the Middle East began coming into Chicago by the 1920s, and political turmoil that followed the 1948 creation of Israel saw an increasing number of Palestinian Muslims coming in. By the 1970s, Arab immigrants from Palestine, Jordan, Syria, and Lebanon formed a concentrated residential community in Chicago Lawn and Gage Park. The city’s largest concentration of Palestinians still resides in these communities, as well as those immediately south and west. To this day, this part of Chicago is home to a thriving network of businesses and community centers serving Chicago’s Arab community. One such community hub, the Inner-city Muslim Action Network (IMAN), will be serving as our guides for the Chicago Inside & Out tour of this Southwest Side community.

If you sign up for this tour, you’ll take a chartered bus Wednesday morning from Upswell’s home base of Hilton Chicago to IMAN’s home base in South Side. After a brief welcome, participants will embark on a tour led by IMAN staff, highlighting their history, leadership, and many aspects of their work today. You’ll eat lunch in IMAN’s space before heading over to Marquette Park.

Marquette Park underscores another critical plot point in the history of this Chicago neighborhood – the Civil Rights era. As many white families began moving into Chicago Lawn from Englewood and West Englewood in the 1960s, Chicago Lawn became a target for open housing demonstrations by civil rights groups and, in 1966, Marquette Park was the site of a march led by Martin Luther King, Jr. that ended violently with Dr. King being attacked by an angry mob. To commemorate the march led by Dr. King, In more recent years, IMAN worked with a number of entities across sectors as well as the Chicago Public Art Group to create the MLK Living Memorial, which you’ll have a chance to see and learn about firsthand during the Marquette Park leg of this tour.

The Chicago Lawn tour, and IMAN’s community service model in particular, offers a rich case study in one of Upswell’s big obsessions. Namely, the way local solutions can be scaled, adapted, and put to use for good elsewhere. Notably, IMAN’s integrated model for delivering services to the Arab community in Chicago’s South Side is also in use with a second IMAN chapter in Atlanta, Georgia. Under the guidance of IMAN staff, this tour will showcase how a grassroots-led model for holistic community development can foster health and wellness in Chicago and beyond. It’s just one of a dozen tours happening at Upswell this November. Choosing between them will be tough, but all of them will put you in an inspired headspace to kick off the first day of Upswell. We’ll continue to highlight tours and much more about the Upswell Chicago experience, but keep in mind that many of these Inside & Out tours can accommodate no more than 35 participants and will fill up. So, if you see one that you’re over the moon about already, don’t sit on saving your spot!