What does a “slash” have to do with racial equity? 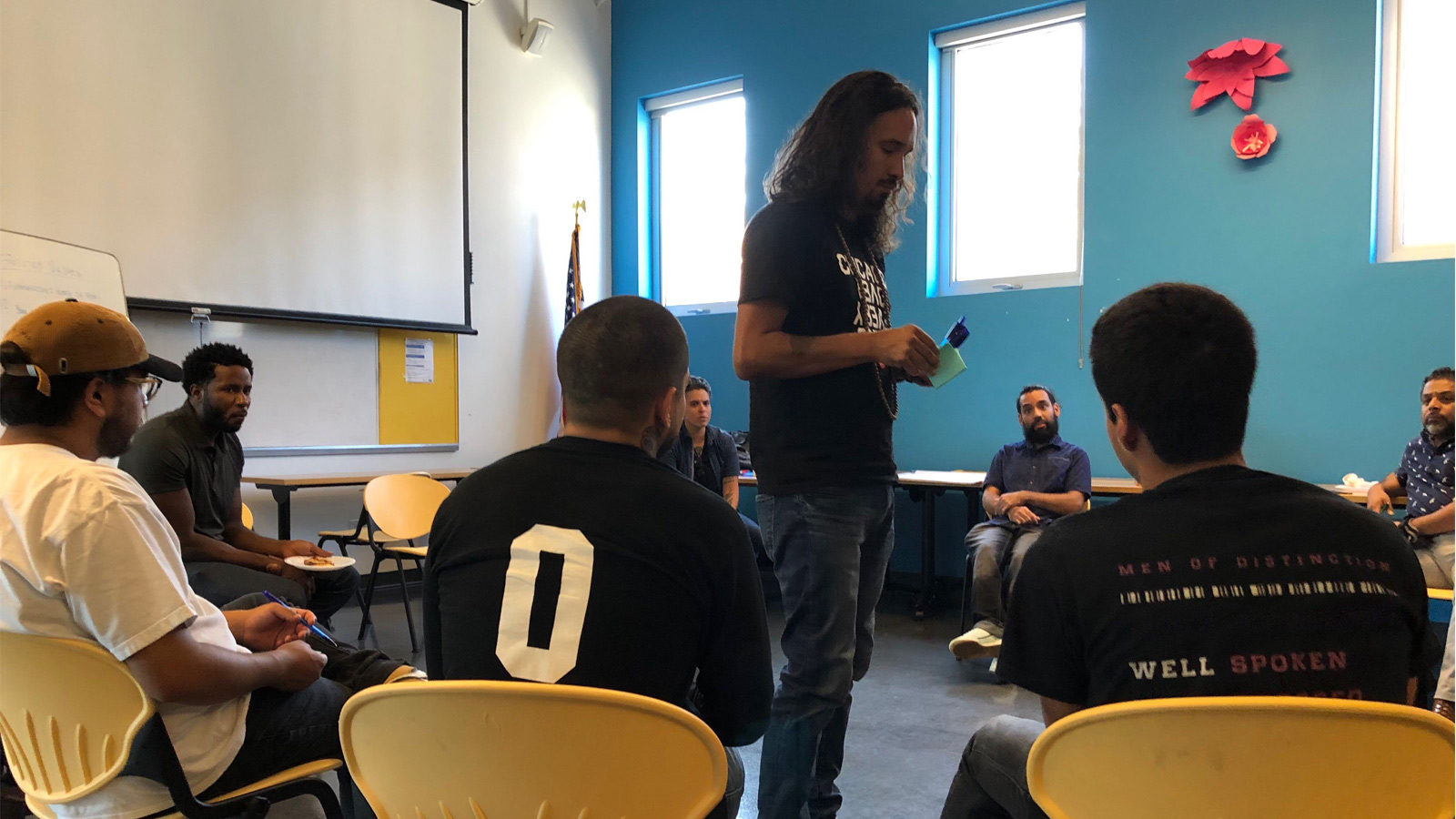 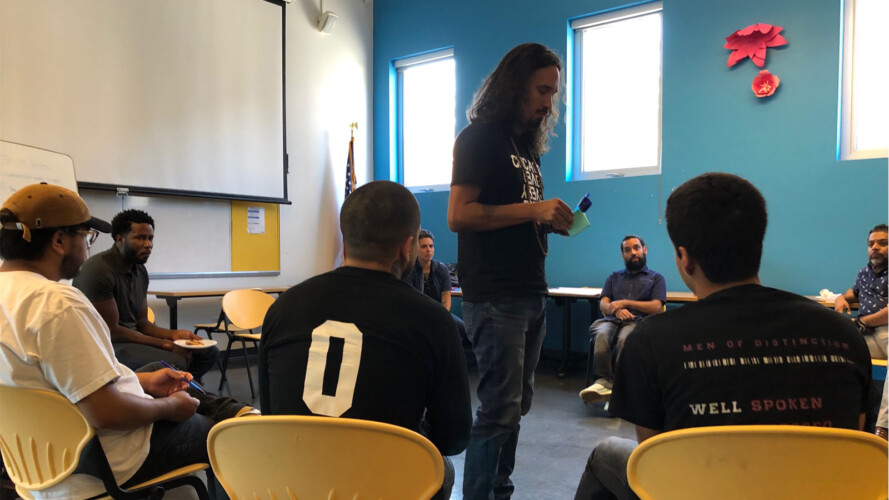 What does a “slash” have to do with racial equity?

When filling out demographic information on a registration form, have you ever stopped to consider the line that’s often labeled “Race/Ethnicity”? That slash may seem like a small thing, but at a recent focus group in the Pilsen neighborhood of Chicago, it is an obvious source of consternation and confusion.

“There’s ambiguity around the definition of race and ethnicity,” says one woman. “That allows some Latinx people to say, ‘I’m white,’ when it suits them. You can go back and forth between a person who is racialized and a person who is privileged.”

Around the circle of yellow plastic chairs, other participants nod in agreement. We’re in a meeting room at the Resurrection Project, a faith-based community nonprofit that has turned $30,000 in seed funding into nearly $350 million in neighborhood investments. Everyone in the room has family roots in Central or South America, and no matter how long they might have lived in the United States, many still express a certain ambivalence about where they fit in American society.

Another woman picks up the theme. “In recent years, I’ve seen a really interesting, complicated dynamic with my peers making themselves more palatable to white people. It makes you question your own authenticity — is that really me? I think we have deep insecurities around identity.”

Says a man a few chairs down: “Being able to move in multiple communities – black, Latino, indigenous – sometimes I get questioned in every community, and I find that I distance myself from all of them. I think we’ve been colonized mentally.”

With such a complex sense of identity, several participants note that the Latinx community is often excluded from conversations about racial equity. “We have a binary view of race in this country,” one woman says, “and that creates confusion for a lot of us. Society uses ‘race’ as black or white, so racial equity is focused primarily on the black community, and the sense is that the issues in our community aren’t as bad.”

Moderators Emilia Chico and Steven Rosado press that point. “What are the issues in your community?” they want to know. “How does structural racism manifest in your neighborhoods and your interactions with the city?”

The answers come fast: housing barriers, insufficient public transportation, food deserts, lack of public investment, inaccessible schools. One participant says she can sense the difference every time she picks up the phone. “My neighborhood used to be clean when it was primarily white. Now that it’s primarily Latino, it’s hard to get the city to respond. We call and call the city about a problem in the neighborhood, and nothing happens. But the one white guy on the block – when he calls, they show up the next day.”

The sun is setting at this point, and neighborhood women gather on the plaza outside for a Zumba class that shakes the walls of the meeting room. The focus group is working overtime, but not one person wants to leave without discussing solutions. Moderators divide participants into three smaller groups, asking each to come up with one “practical, actionable” step that ought to be included in a racial equity framework for Chicago. Each group brainstorm fills up a piece of chart paper nearly six square feet, but the three action items boil down to this:

As with the other four community focus groups organized by the Upswell Accelerator, these outputs will be incorporated into a final report and presented in November when the racial equity framework for Chicago gets its formal unveiling.

Check out our lineups for Chicago Inside & Out and Community Dinners for opportunities to visit and learn more about Chicago’s Pilsen neighborhood this November.

If you’re interested in taking a deep dive into how to build a race equity culture in your organization, be sure to sign up for our pre-convening with the great folks at Equity in the Center! Saving your spot is easy – simply add it on when you’re completing your Upswell Chicago registration.