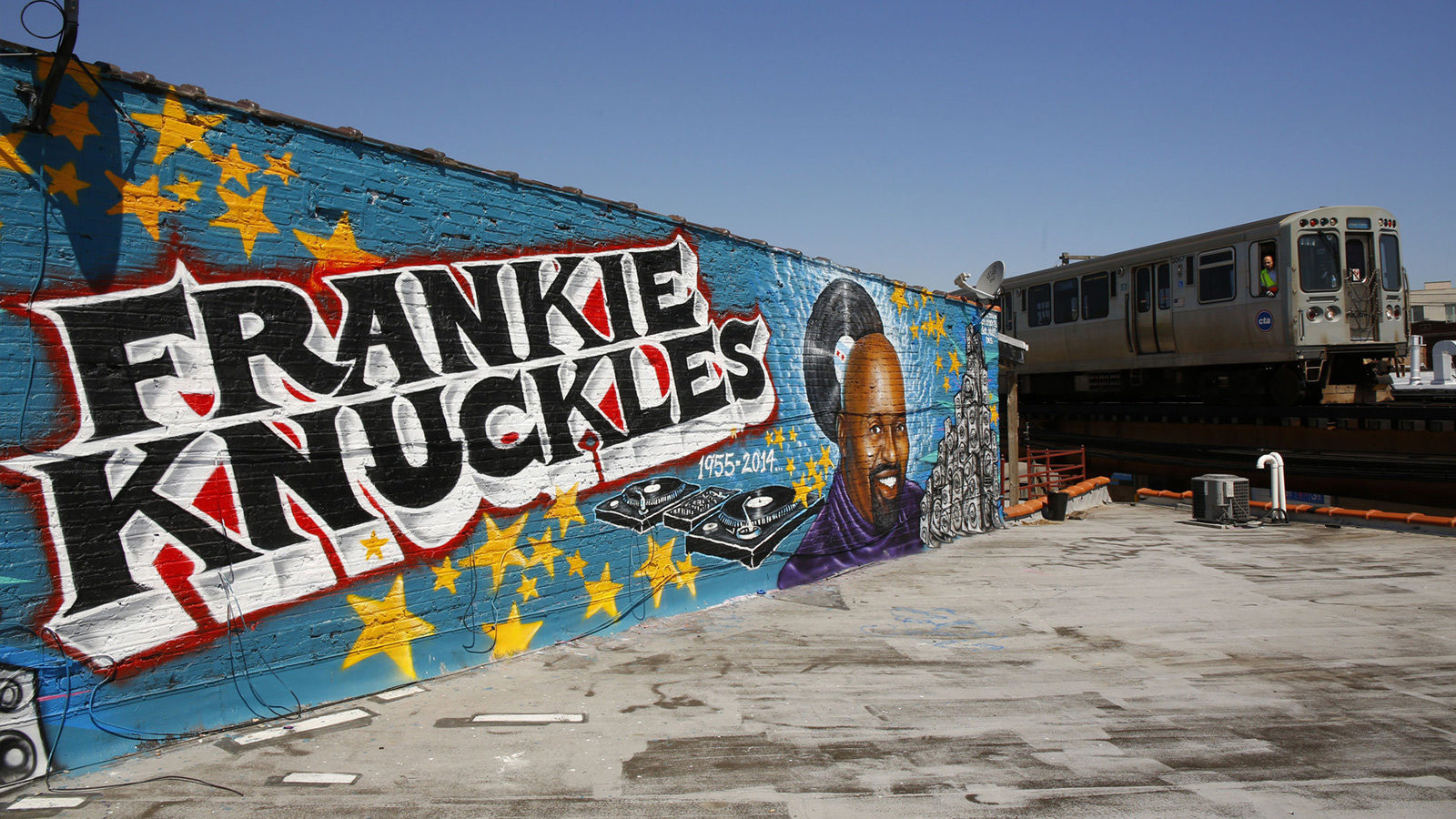 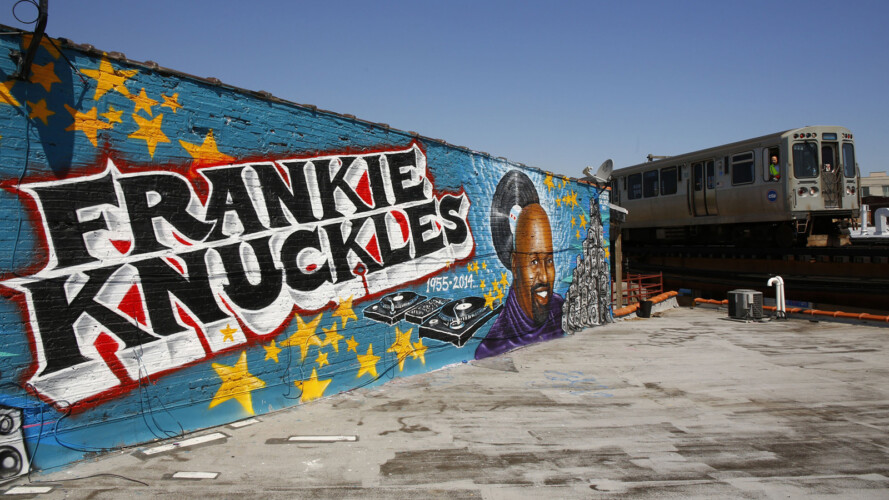 Jackie Rosa, director of community engagement at United Way of Metro Chicago, gave us a heads up previously on the Upswell blog – Chicagoans like to party! And not just on weekend nights. In fact, during the summer, they like to break the workday by sitting outside, catching some rays, and eating their lunch while getting down in the middle of Daley Plaza during house music lunch!

“Nobody can agree on who invented the blues or birthed rock and roll, but there is no question that house music came from Frankie Knuckles…” according to a Rolling Stone tribute to Knuckles, who died in 2014 at age 59.

Known as the “Godfather of House” and originally from The Bronx, Knuckles brought the East Coast sound to Chicago’s Southside in 1977, when a friend opened a new dance club, The Warehouse, where Chicago house music originated. He asked Knuckles to DJ., and the “architect of sound” used his DJ alchemy to mix a new genre of music – a grittier and rawer version of disco laced with indie, rock, post-punk, and Euro synthesis, over a throbbing, driving bass pulse.

The new sound of the 80s brought with it a new era, ending segregated party places in Chicago and beginning a new club scene where all – black, brown, white, latino, gay, straight – were welcomed, partying through the night to the sounds of Frankie’s dance classics, including “Your Love” and “The Whistle Song.”

He went on to start his own Chicago club, The Power Plant, in 1982, and eventually returned to New York, where he was resident DJ at a number of well-known clubs, and later formed Def Mix Productions.

In 1997, Knuckles won the Grammy Award for Remixer of the Year, Non-Classical. And in 2004, Chicago’s city council formally declared August 25 to be Frankie Knuckles Day.

Eventually other music sounds began to rise and Knuckles’ health began to wane. He passed in 2014.

Together with his attorney friend Randy Crumpton, Knuckles co-founded the Frankie Knuckles Foundation before his death. The foundation advances Frankie’s mission as the global ambassador of house music through media, conservation, and public events, continuing and supporting the causes he advocated, including music in schools, education, LGBTQ youth homelessness, AIDS research, and diabetes prevention and research.

On the advice of Crumpton, Frankie also preserved his massive vinyl collection, which found a permanent home in 2015 when Theaster Gates’ Rebuild Foundation opened the Stony Island Arts Bank, whose collections include the 5,000 records the Godfather of House used in his iconic, music-changing mixes.

Every year in Chicago, you’ll find well-attended summer festivals that keep house music alive and commemorate the sound and culture that Frankie Knuckles made legendary.

Make sure you register for Upswell Chicago, where social innovators who carry on Frankie Knuckles’ legacy of community, inclusivity, and equity will gather to share and explore new ideas and approaches to make positive change in Chicago and communities across the country.

The summer house music lunches will have ended when Upswell Chicago kicks off. But who knows? You may catch that house music vibe and get more than a few chances to bust a move while you’re in town this November.