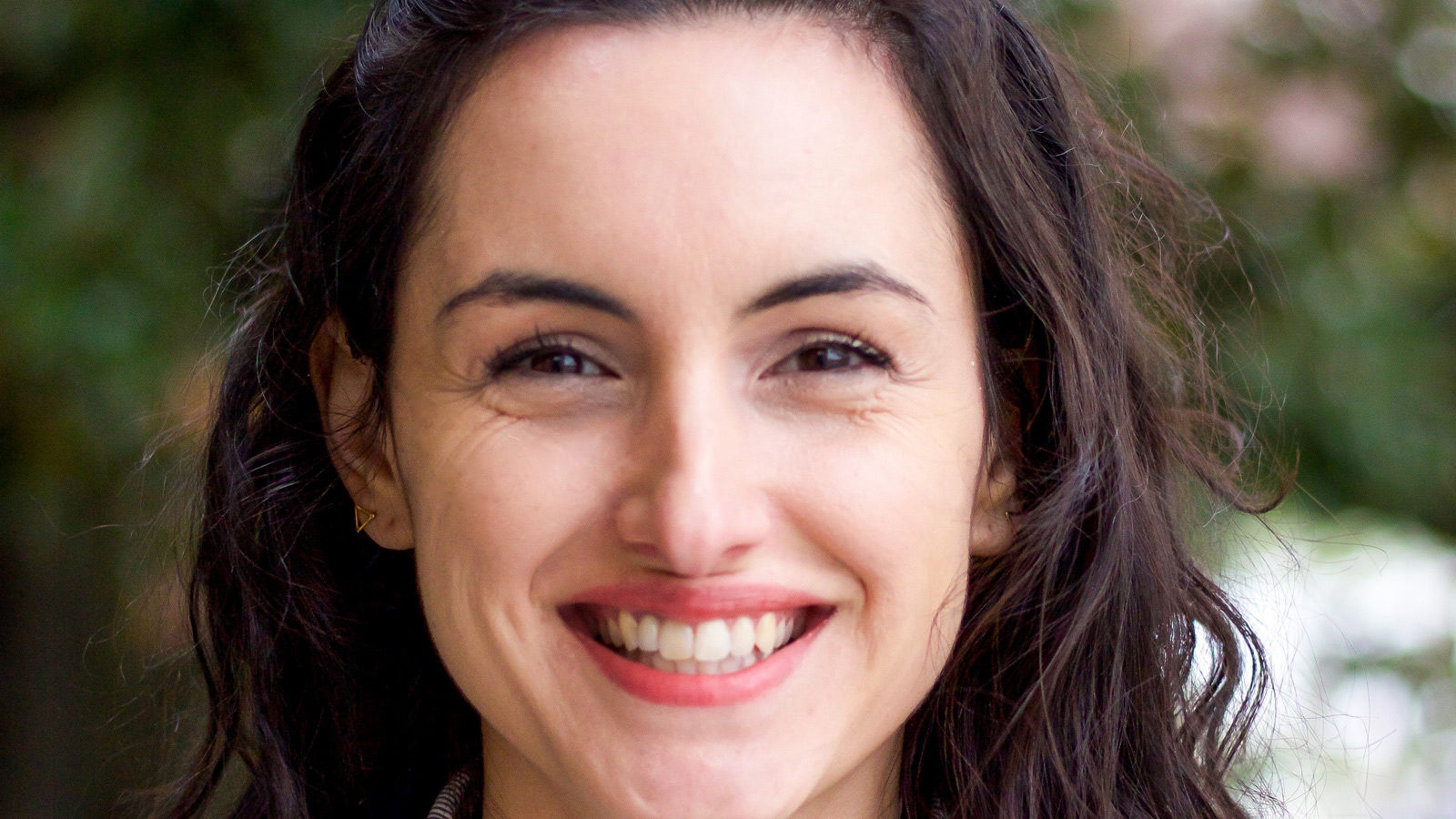 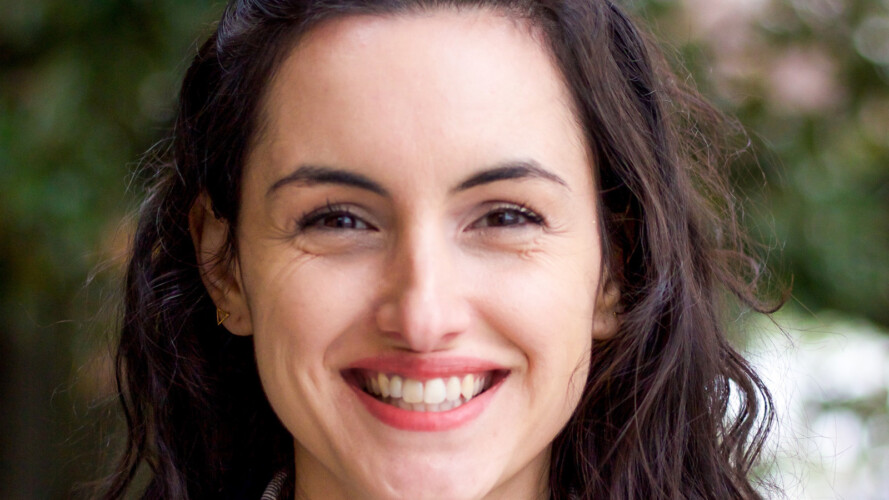 Once the votes are counted, this year’s winner will be announced at Upswell this November. Here’s a heads up: Selecting just one winner from our six finalists will be tough. Each is an amazing changemaker who has made great strides toward transformative social impact in the communities they serve through collaborative leadership.

To help you make your decision, we asked each finalist to tell you a little bit about themselves, what drives them, and why the work they do is important.

So meet Rochelle Keyhan, CEO of Collective Liberty in Washington, DC. Rochelle is working to ensure that law enforcement officers and other partners “have the tools they need to end trafficking, from data and technology to cultural training.”

Q: Who or what inspires you – and why?

RK: People who have the courage to publicly stand up against injustice are inspiring, especially those who have experienced exploitation and are brave enough to publicly share their vulnerability with the world as they fight to make it better.

Q: What does changemaker mean to you?

RK: Changemakers are catalysts, ideally driven by a collective need for change. My one-sentence values statement below I think also summarizes well the root of a changemaker’s path. We should gather the information and hear the experiences and voices from others to inform our plan. And throughout that process, once we have decided what we believe and strategized what needs to be done about it, changemakers have to have the courage to stand alone and be counted. Ideally that action will be done with collaborative forethought and catalyzing strategy, so we aren’t alone for long.

Q: Other than the announcement of the winner of the NGen Leadership Award, what are you most looking forward to at Upswell?

RK: I’m really looking forward to the Turn the Curve and Focus Group activities. I love when groups of people come together to pool their resources to create solutions. This is especially rewarding when the group represents different perspectives, industries, and approaches — it can lead to some of the best insights and innovations. Turn the Curve seems to add urgency to the focus group conversations. I’m excited to see the problem-solving ideas that come from those sessions!

Q: What is the most personally meaningful action/protest/campaign that you have participated in?

RK: Working on anti-street harassment advocacy in Philadelphia was really educational and impactful for me. Beyond our programmatic and strategic success, it involved a lot of personal growth.

I’m a first generation Iranian-American immigrant and was dating a first generation Syrian-American immigrant at the time who was a strong ally to the work, and together we had various perspectives on the nuances at play when street harassment impacted our communities. But that’s obviously not fully representative. We collaborated a lot with communities of color in West Philadelphia to educate people on the effects street harassment has on the people being harassed, and trying to work through the motivation of those doing the harassing. Their approach was very community-oriented, focused on engagement and rehabilitation instead of punishment, and I learned a lot about holistic, hope-driven approaches toward culture change from those partnerships. We also educated groups of predominantly white college students who had come to Philadelphia from majority white communities, often from more rural areas, who were experiencing culture shock in Philadelphia. The collaboration with communities of black-identified people of color really helped inform our approach to those workshops, making sure we addressed everyday racism as we educated youth.

Our collaborative approach was especially powerful when we had access to the Mayor’s office and countywide public safety officials. Collaborating in preparation and execution of those meetings made all of our collective ideas more thoughtful and more representative of the diverse needs of Philadelphians impacted by street harassment, and sharing and ceding the mic whenever possible was also important for the integrity of the movement.

Some of our best innovations were also born from working across different styles of activism throughout the city, most often oriented around hope and rooted in love for each other. When groups of people are driven by genuine concern and empathy for each other, and a drive to make a difference, the power is palpable. The collaborative, decentralized nature of the anti-street harassment movement in Philadelphia has really informed my work and approach to community-based field building, and I infuse those lessons into my work even today.

Q: In one sentence, how would you capture your core values?

RK: “When you have decided what you believe, what you feel must be done, have the courage to stand alone and be counted.” — Eleanor Roosevelt

Q: What leadership qualities do you think are most important for emerging leaders in the charitable community or working for social impact to develop?

RK: Humility and emotional intelligence are really important qualities in emerging leaders. We need humility to be genuinely interested in other peoples’ ideas and passions, and open to elevating the strengths of those around us instead of hoarding the power and credit for ourselves. Emotional intelligence really helps with that process. It also helps leaders meet people where they’re at in a way that is comfortable and feels safe, in the hopes that that safe space is one where the leader can help bring people to where we need them to be.

These qualities in a leader should also translate into a real investment in the people we work with, harnessing their strengths and inspiring the best versions of themselves. When we have that human-level approach to work, it invites people with shared “callings” in life, so instead of co-workers we can feel like partners on passion-projects. In my experience that’s produced the strongest, most impactful work on teams I’ve managed — finding everyone’s strengths and organizing the activism and work around those strengths.