Back of the Yards: transforming Chicago’s Southwest Side 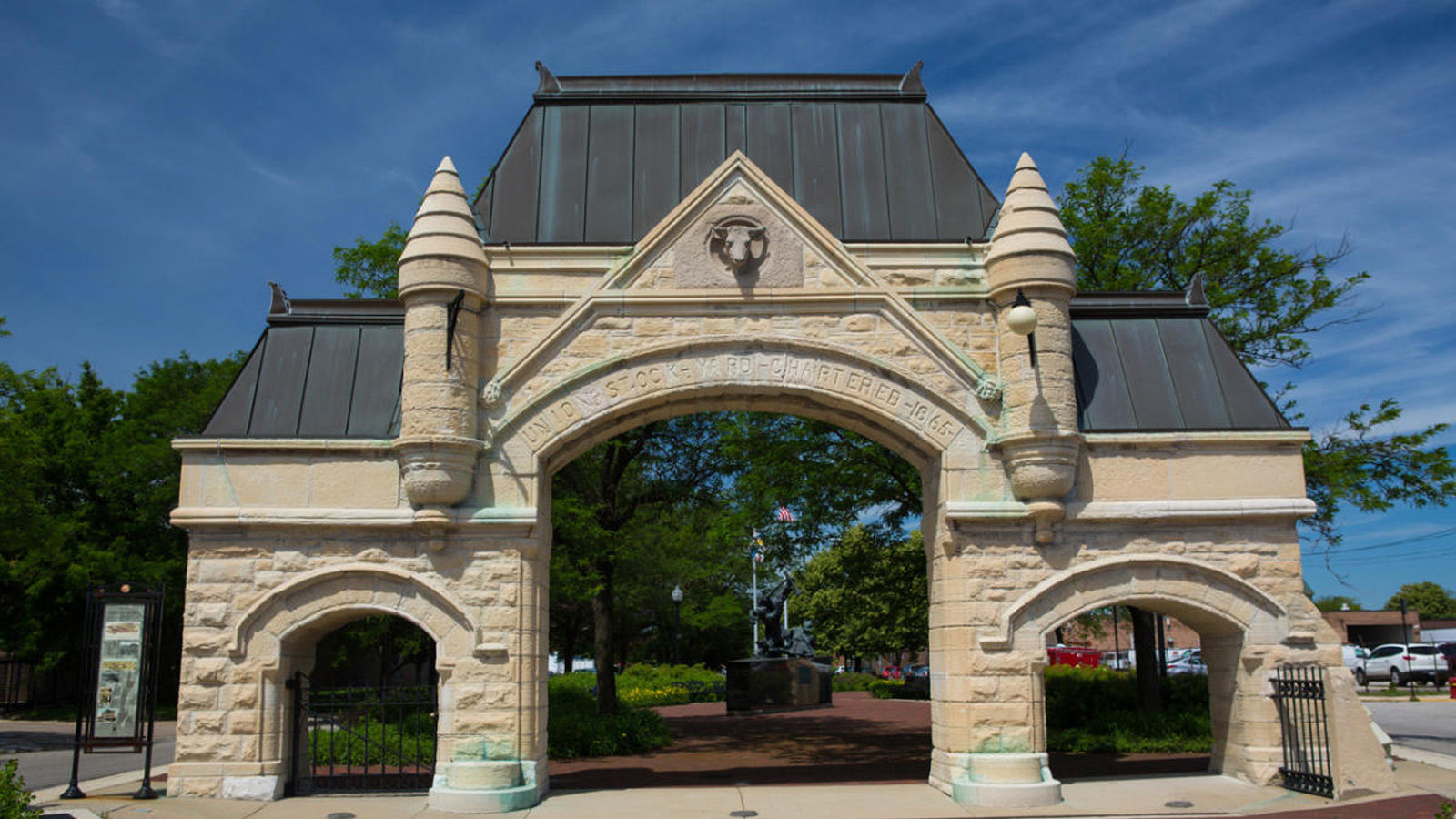 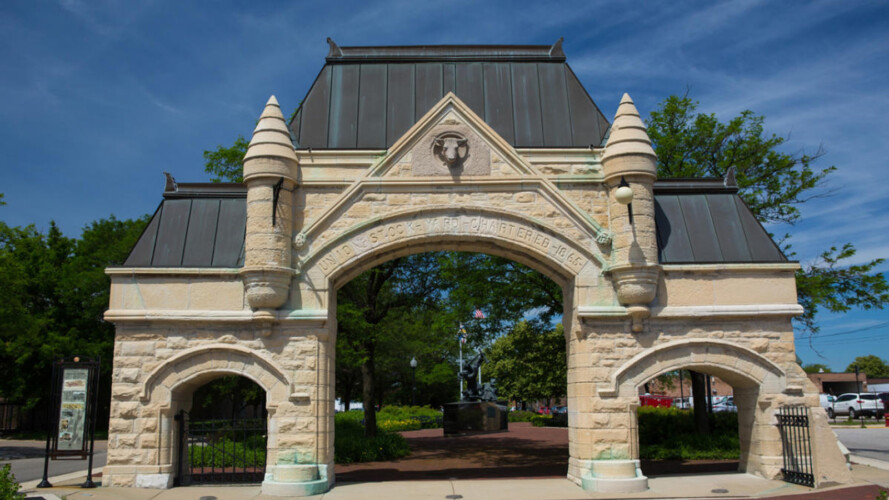 Back of the Yards: transforming Chicago’s Southwest Side

We hope you’ve had a chance to check out this year’s lineup for Chicago Inside & Out – a dozen thoughtfully designed experiences, all guided by dynamic community leaders across Chicago. These immersive tours are a cornerstone of the Upswell experience, which is all about going deep locally to uncover enriching and surprising insights that apply to changework across the board. We’re continuing to share more details about the unique slate of community experiences happening this November (not just tours!), including this part of Chicago Inside & Out, the Back of the Yards Tour.

Historically speaking, the site of Back of the Yards was home to the infamous Union Stock Yards – the meatpacking district that operated for more than a century, and the subject of Upton Sinclair’s 1906 Nobel Prize-winning novel, The Jungle. Sinclair’s story exposed the horrid conditions of the massive, then-alarmingly unregulated meat industry and had a profound effect on food standards in the U.S. Legend has it that it was an advanced copy of Sinclair’s book that moved then-President Theodore Roosevelt to urge Congress to pass the legislation that ultimately established the Food and Drug Administration. Beyond food standards, Sinclair’s book also advanced the dialogue around workers’ rights. Many of the men, women, and children employed at the Union Stock Yards were foreign-born and worked 12-hour days without breaks. Inspired by society’s response to the book, many workers attempted to strike and unionize.

The Jungle sent an early organizing shockwave through the Southwest Side neighborhood at the turn of the century, but it became ground-zero for modern community organizing in subsequent decades. Saul Alinsky, the Chicago-born son of Russian Jewish immigrants, began focusing his organizing skills to improve living conditions in poor communities in Back of the Yards and South Side in 1939. Alinsky continued his organizational work in different American cities through the 50s and 60s and died in 1972 – a year after the Union Stock Yards ultimately closed. Today, a stone gateway is the only significant structural element still marking the site of the meat market.

Back of the Yards’ history is austere and complicated. But in lieu of erasing the complicated legacy, the people of Chicago’s Southwest Side have leveraged physical assets and built upon decades of learning to fuel a physical and cultural transformation of their community. And you’ll get to see the fruits of their labor firsthand this November.

If you sign up for this tour, you’ll take a chartered bus Wednesday morning from Upswell’s home base of Hilton Chicago straight through the Union Stock Yards gateway arch. On the other side, you’ll make your way to The Plant – one of many thriving Back of the Yards community development projects. Housed in a former meat packing building, The Plant has taken up the health and production reform mantle that Sinclair’s iconic novel started more than a century ago. Today, The Plant is a collaborative that explores new models of food and waste production and consumption. You’ll get a behind-the-scenes look into its “living laboratory” – an incubator (in some ways literally) for new ideas around energy, food sourcing, production, and economics.

You’ll spend lunch at The Plant before wandering over to a former refrigerator repair shop now occupied by a community theatre operated by the Free Street Theatre. There, you’ll learn how the theatre is filling the arts and culture gap in the predominantly Latinx communities of Chicago’s Southwest Side.

The Back of the Yards tour will showcase the variety of ways legacy and historic sites can be reimagined to create new cultural spaces, as well as the role that community organizing has played and can continue to play in cultivating community and economic opportunity in Chicago and beyond. It’s just one of a dozen tours happening at Upswell this November. Choosing between them will be tough, but all of them will put you in an inspired headspace to kick off the first day of Upswell. We’ll continue to highlight tours and much more about the Upswell Chicago experience, but keep in mind that many of these Inside & Out tours can accommodate no more than 35 participants and will fill up. So, if you see one that you’re over the moon about already, don’t sit on saving your spot!