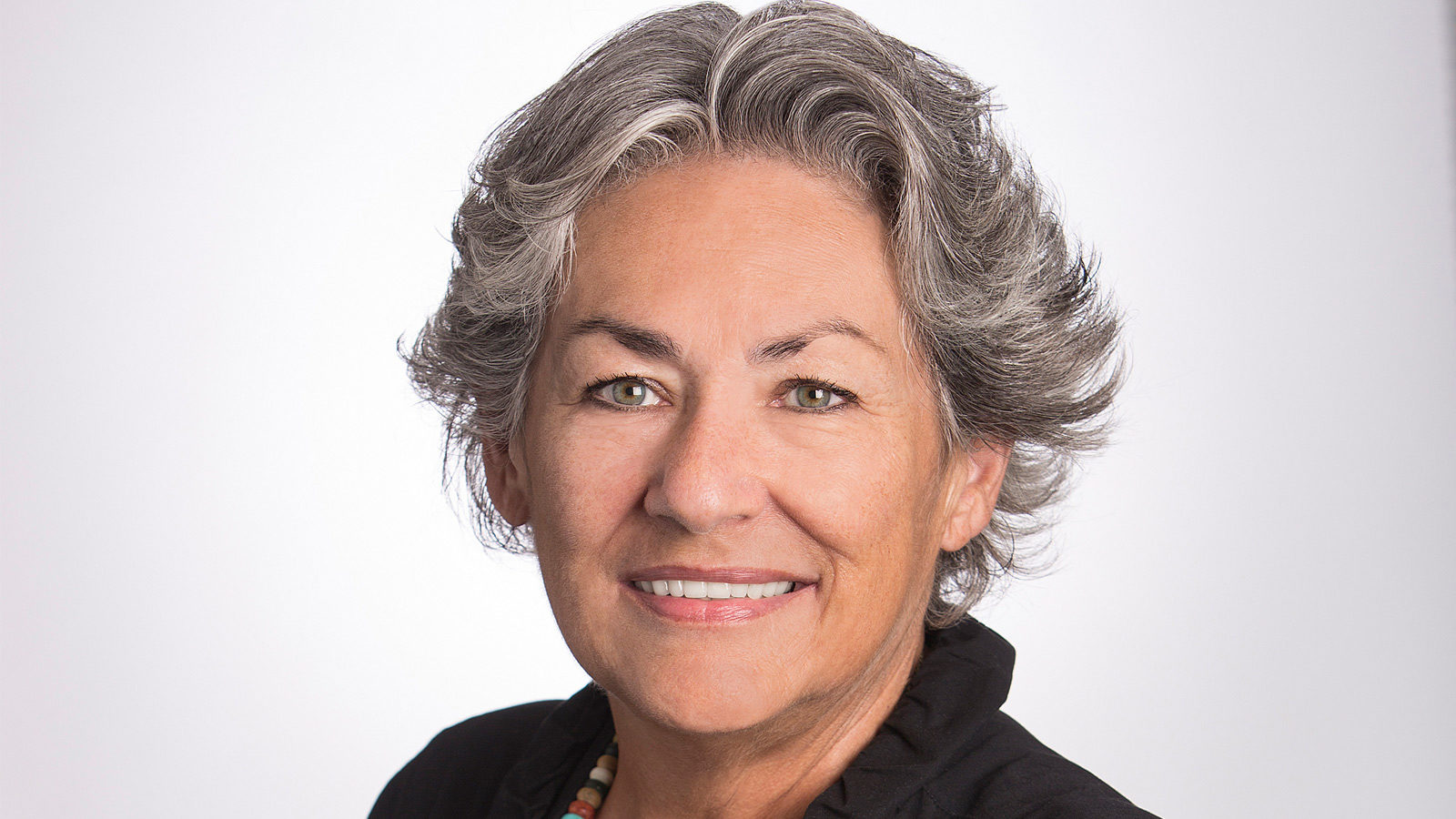 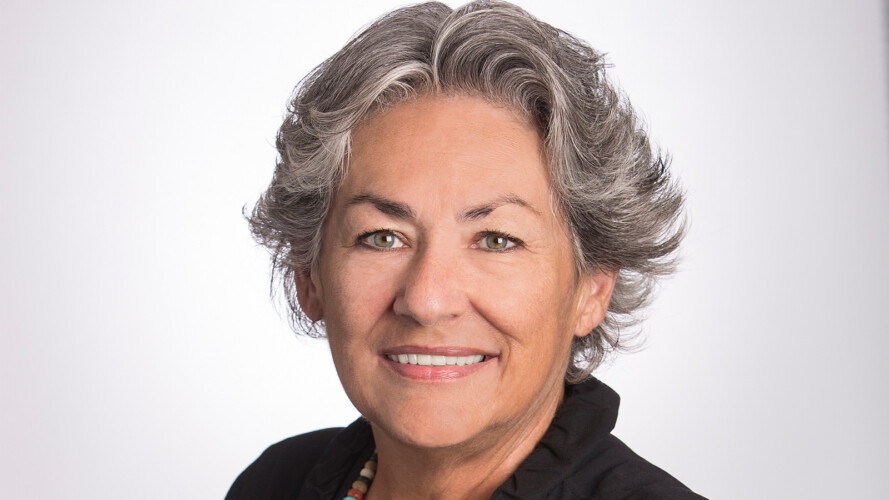 This week, Independent Sector (IS) announced Sherry Salway Black (Oglala Lakota) as the 2019 recipient the John W. Gardner Leadership Award. The award is named for the founding chair of IS, John W. Gardner. It is awarded annually to a distinguished leader whose career has embodied the work, spirit, and values of the late American statesman, educator, author, and founder of numerous organizations. Sherry will be recognized at Upswell Chicago, where she’ll accept the award this November. As with previous recipients of this award, this marks a celebration of a long career of leadership and contributions to many communities.

Sherry’s career is marked not just with a long list of accomplishments, but a reputation for setting new precedents in her changework. For example, in her 20-year career at First Nations Development Institute (FNDI), Sherry was behind the first research of the state of, and the critical role Native nonprofit organizations play in community and economic development. She was also an early proponent for the vital connection between access to capital, financial literacy, and economic security, advocating for establishment of Community Development Financial Institutions (CDFIs) that now bring capital and credit services to more than 60 Native communities. She also led the development of financial education curricula in the mid-1990s that is now in its fifth edition and being used by hundreds of Native organizations and communities.

Beyond Sherry’s legacy in building resources and assets that Native Nations have used for years, she continues her efforts to strengthen the sovereignty and self-determination of Native communities and institutions in several leadership roles. Currently, she serves as Chair for First Peoples Fund, a trustee for the $266 million Native American Agriculture Fund (the largest fund of its kind in history), and Board Vice President of the Johnson Scholarship Foundation. She’s held similar positions at, well, where hasn’t she held similar positions? If you’re curious, you can check out this detailed list. But suffice to say Sherry’s keen leadership has taken her everywhere from board roles in the philanthropic space to committees in the Obama White House.

At the foundation of Upswell is the idea that we all have things we can learn from one another, and that our world only stands to gain from that sharing of ideas, wisdom, and resources. With a career that has crossed sectors, communities, and issues, Sherry Salway Black embodies that philosophy in thought and in deed, and we couldn’t be more excited to honor her at Upswell.

Keep an eye out for program updates in coming weeks – including new speakers, activities, and community event announcements –to learn more about Sherry’s involvement in the Upswell program. In the meantime, if you’re interested in learning more about how philanthropy can authentically engage with Native communities, be sure to check out FNDI’s Wednesday afternoon Upswell workshop, “DEI (Don’t Exclude Indians).”