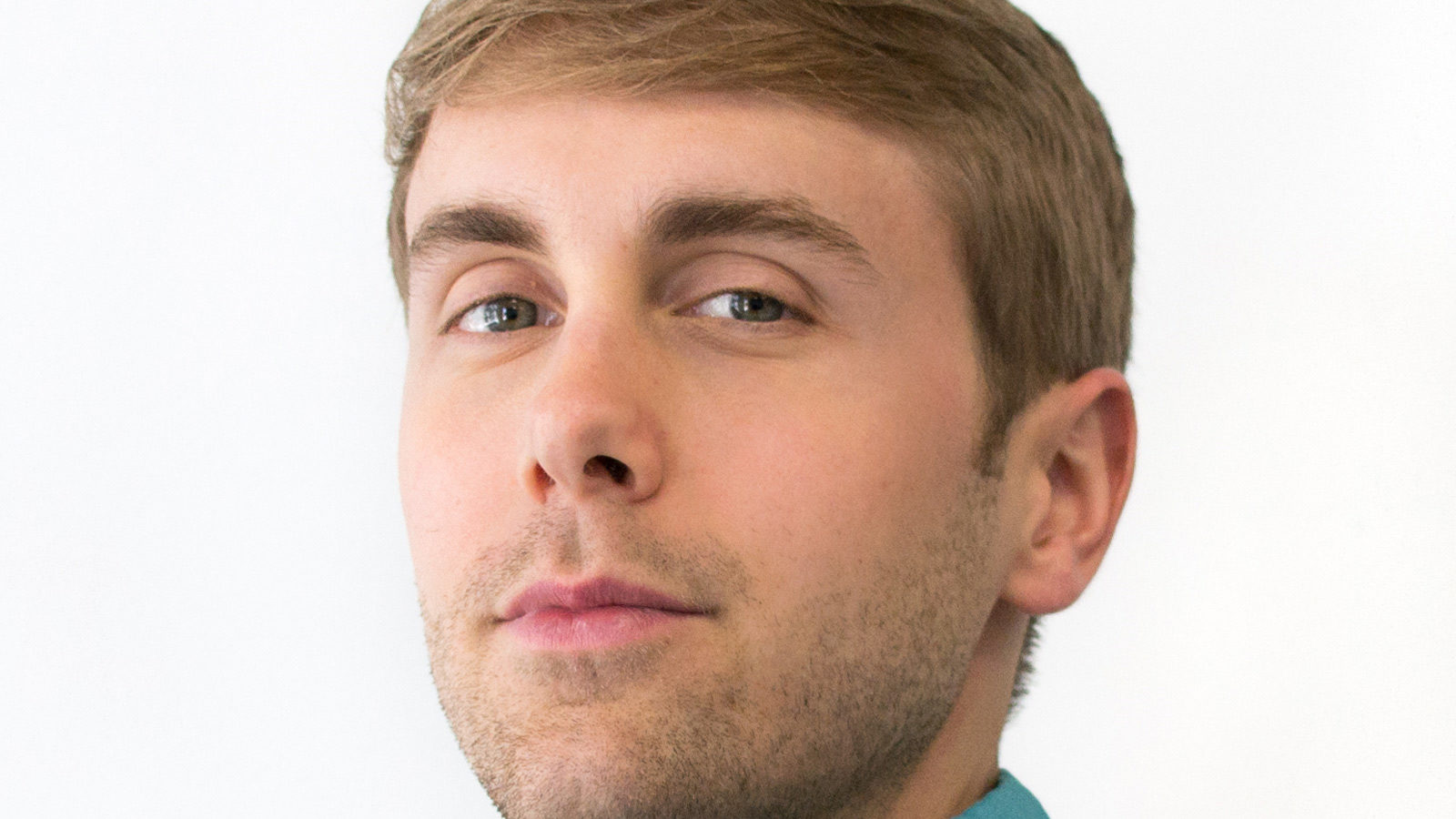 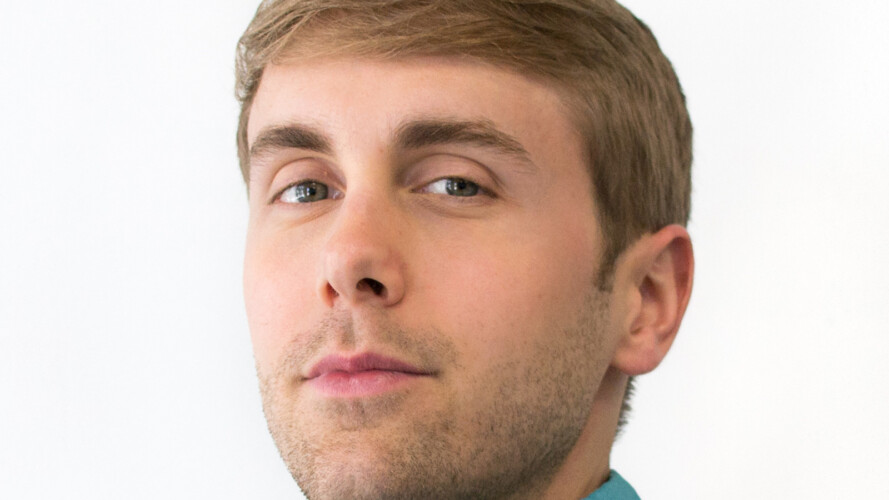 Tom Tasche, co-presenter of the Upswell workshop, “Oh Behave! The Science of Behavior Change,” has a keen interest in global health and civic engagement. Find out more about this eternal optimist who has some pretty avant-garde opinions, including a big change he’d make in our voting process.

Q: If you had a time machine, would you go back in time or into the future, and why?

TT: As a dedicated optimist, I would definitely pick going into the future. I have to believe that the world of the future is going to be better than the world we’re in today. And so, given that, the obvious answer is — the future.

Q: If you were president, what’s the first change you would make?

TT: You’re talking to a guy who works a lot on voter turnout. So, if I were president – wait, you know what? While we’re in the land of thought experiments, the first thing I’m going to do is change president to czar for a day! So, if I were the czar of the United States for a day, the first change I would make would be to make voting mandatory – sort of à la Australia. I think one of the main reasons we’ve failed to shift the needle on a lot of persistent social challenges in the United States is that our government is not responsive to an electorate that is representative of the country at large. And so if we could make sure everyone was out there holding them accountable on election day – supported by a reformed electoral system that ensures access for all Americans – we’d go a long way toward lighting a fire under our representatives around a lot of the more longstanding problems we face.

Q: What are you an expert on, and is it because of training, lived experience, or both?

TT: At the risk of contradicting myself, I’d say I’m an expert at being a generalist. ideas42’s calling card is behavioral science, so I suppose I could give a boring answer and say my expertise is in behavioral economics or theories of judgment and decision-making. But, because there are few problems purely about judgement and decision-making – they’re all enmeshed in particular issue areas – our work requires us to maintain a high degree of mental agility, an ability to throw yourself at many different problems and think laterally across many different issue areas. And I think that in itself is a kind of expertise – the ability, say, to make connections between the work I’m doing in Senegal on access to essential health services, and then the work I’m doing in Boston to help people turn out on election day.

A quick example – say there’s a doctor who makes a bunch of decisions in the operating room. At the end of the day, you don’t actually know what happened to their patient, but you’re asked to evaluate the quality of their decision-making. Let’s say they are counseling someone on getting a risky procedure. So they go through a measured discussion of the costs and benefits with the family and ultimately go forward with the operation, during which they adheres strictly to established medical best practice. You might look at that process and say they did things “the right way.” Now let’s imagine I present the same scenario to you, but I also tell you the patient died during the operation. Do you think your evaluation of the doctor’s conduct would change?

Lab studies have shown that if that operation is successful, people will be much more likely to say they did things right. Whereas if it’s unsuccessful, they’ll say they made the wrong decision. We have a tendency to let the outcomes of decisions or processes color how we evaluate the quality of the process itself – like assuming someone who wins at a slot machine twice in a row has a “hot hand.” I believe we need to de-bias ourselves from letting outcomes, which are often determined in large part by chance or things outside of our control, influence our appraisal of the quality of the processes that brought them about. So I say the process is more important, and that doing things the right way is the best way, in the long run, to reach the best outcomes.

Q: What one thing would you change about the sector right now if you could?

TT: I would change the way philanthropy and fundraising work. I think there’s an inherent problem in the way we try to fund social impact work in that we expect people to show up with a solution in mind, and then we want to put our money behind that solution. I actually think what we need to be investing in more is innovation generation. We need to find people, talented teams, with promising ideas about what they think is driving problems, and what they think are promising levers to create social impact, but then give them significant leeway so that they can actually go out and create the next “killer app.” So it requires a lot more active thought partnership among foundations and philanthropists, the research community, and the actual implementers themselves. I think creating funding arrangements that build in the flexibility to be a little more solutions-agnostic at the outset is the best way to invest in truly game-changing innovation down the road.