Making community voices the center of our work 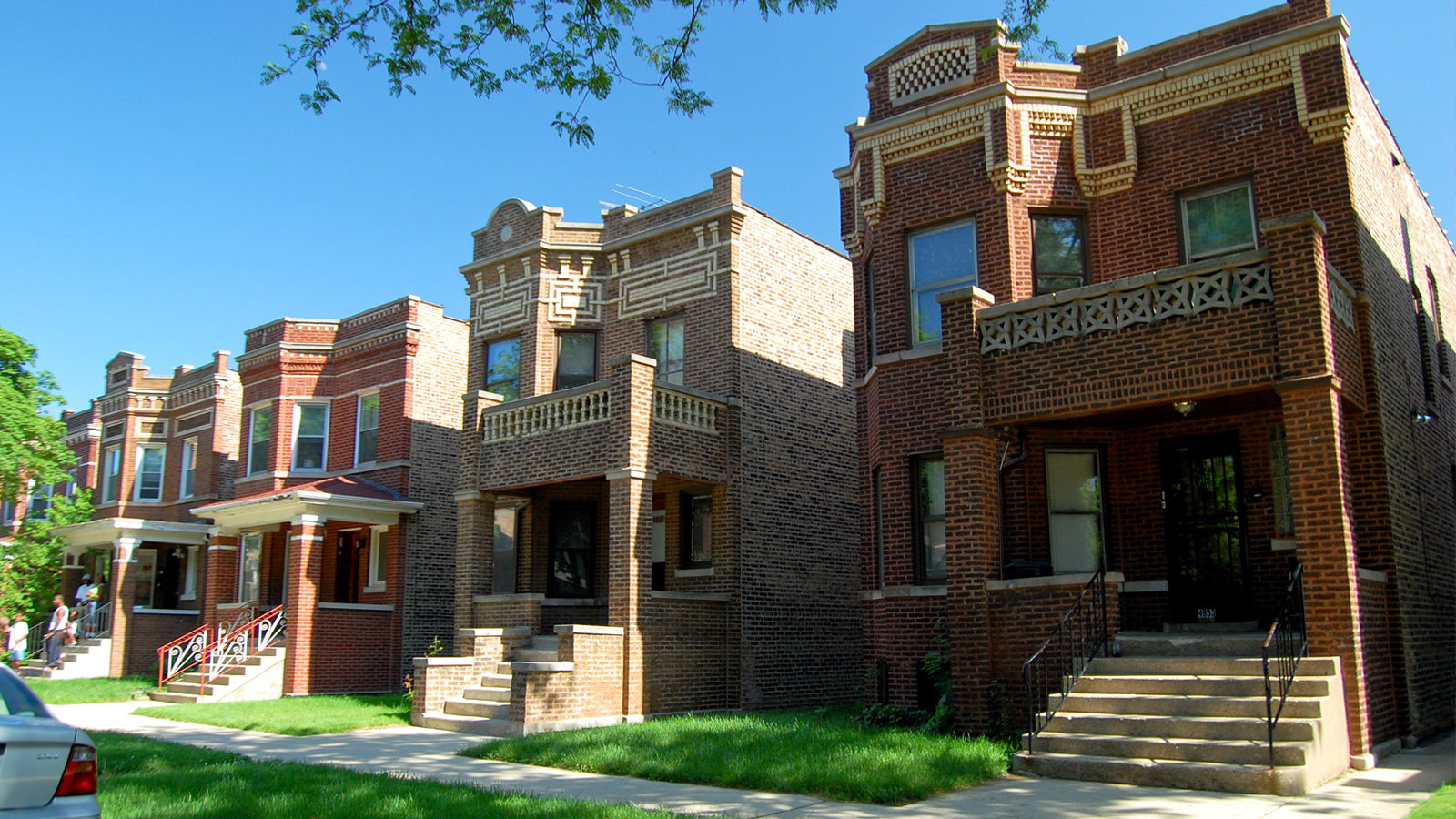 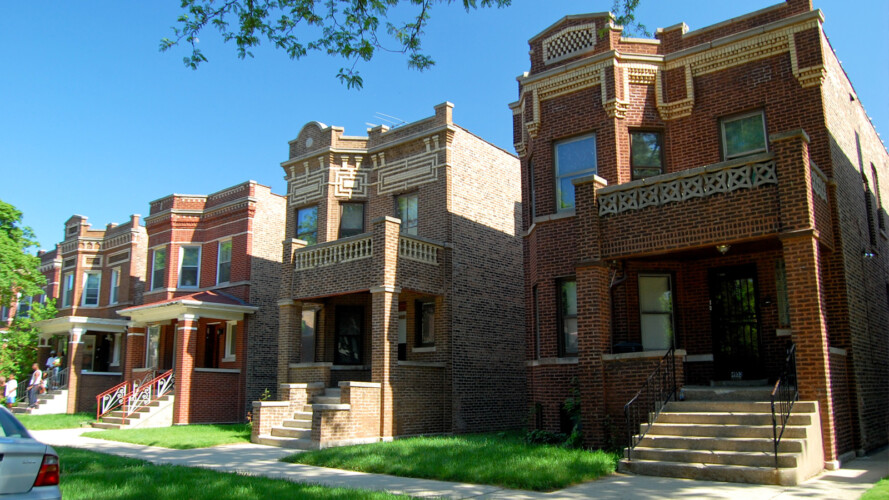 Making community voices the center of our work

The constant news drumbeat about challenges facing Chicago often drowns out the great work underway to strengthen the city’s neighborhoods. José Rico, chief partnership and initiatives officer at United Way of Metro Chicago, wants to change that (check out our Q&A with José). Along with lead agency Austin Coming Together, he’ll be spreading the good news about community-led revitalization efforts  in Chicago – and why you should support them – at the Upswell Chicago workshop “Leading and ‘Living’ Community-Led Initiatives.”

United Way is executing a community-led impact strategy to strengthen neighborhoods for a stronger Chicago region that aligns residents and partners in 10 communities around a shared vision that reflects residents’ aspirations for their neighborhoods.

Cyclists outside of Austin Town Hall in Chicago. This large field house and cultural center sits within a three-acre park on the site of the former town hall for the Village of Cicero, of which Austin was once a part.

“In this sector, a lot of times, we talk about supporting community resilience and people who are trying to better themselves individually through programmatic initiatives or systems change,” says Rico. “I think it’s also important for the sector to listen to and elevate the voices of the people who are actually experiencing these issues and put them at the center of our work. They know what they need and have the know-how. We should be a trusting partner.”

During the workshop, Rico will explain the implementation of United Way’s strategy from a historical context, why that is important, and how United Way’s approach has evolved to building civic capacity using a placed-based approach, rather than a results-based framework.

He’s looking forward to what he can learn from changemakers who “add, challenge, and strengthen the field of community ownership.” Rico also is interested in how others look at racial justice and support courageous spaces for community residents “to deepen the work that reclaims their bodies, their neighborhoods, and their economies.”

What should changemakers look forward to about Rico’s Upswell workshop? “Well, other than meeting me, I hope they’re excited to learn about the work happening in Chicago. Because of the history of the city and the influence of policies made in the city, what happens in Chicago impacts neighborhood work in other cities, too.”

Leading and “Living” Community-Led Initiatives is happening Thursday, November 14 from 10:45-11:30am.