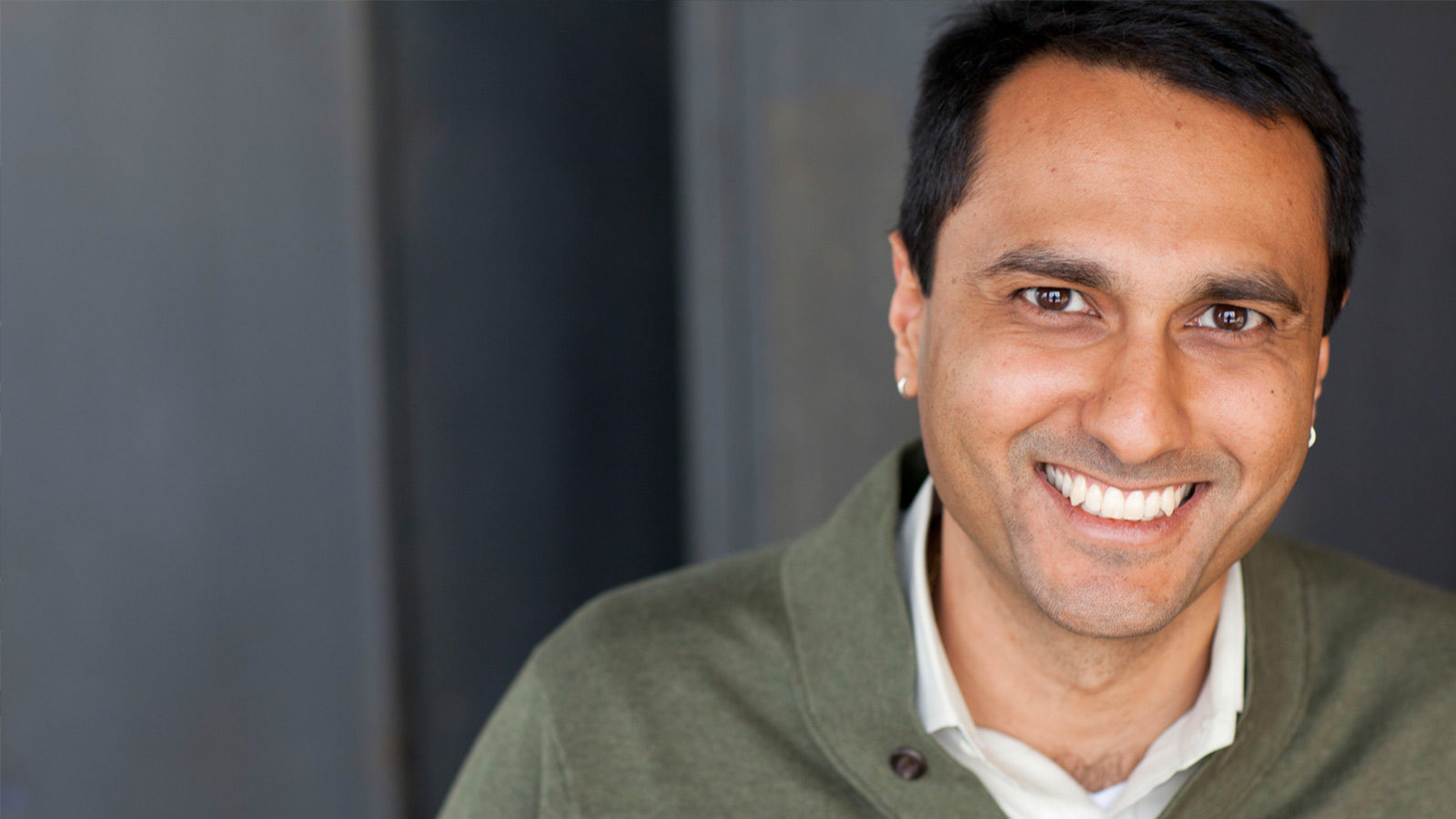 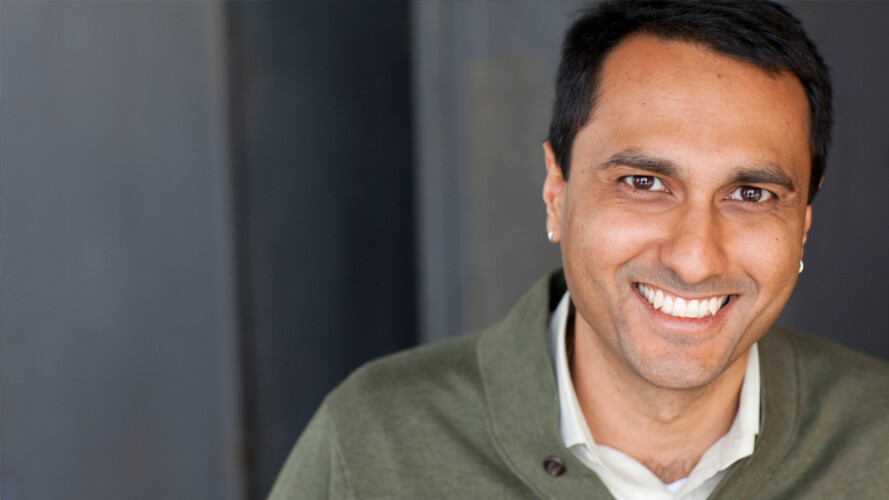 Twelve years ago, you could have surveyed a room of changemakers in Chicago, and it’s unlikely that any of them would recognize Eboo Patel’s name. Not the case now. In 2011, the premise of an organization that Patel created became the model for the Obama administration’s initiative to promote interfaith cooperation on college campuses. Also by 2011, Patel’s 2007 autobiography, Acts of Faith, was required freshman reading on 11 college campuses.

Patel had already built up quite a resume before he broke out as a sought-after voice in the movement for interfaith tolerance and dialogue. As a Rhodes scholar, Patel earned a doctorate in sociology of religion from Oxford, and ran interfaith projects in India, Sri Lanka, and South Africa. But he cemented his reputation as an entrepreneur when he founded Interfaith Youth Core (IFYC) in 2002 with a $35,000 grant from the Ford Foundation and a novel idea for reducing religious conflict.

The idea was borne out of an observation and a question.

Religious conflict, particularly in the U.S., was on the rise as society became more religiously diverse. Patel himself is Muslim and the son of Ismaili immigrants. He was born in Mumbai and grew up in Illinois, where he saw the religious diversity play out in his close friend group by his teens. He described the composition of the group he regularly ate lunch with in high school for CNN last year: a Mormon, a Cuban Jew, a South Indian Hindu, a Nigerian Evangelical, and himself—the Muslim from India. He confessed they never spoke about their religions. Ultimately, in what Patel considers one of the great regrets of his life, he did not stand up for his Jewish friend when he became a target of anti-Semitic bullying.

Fast forward to the rising profile of Muslim radicals and extremists in the first decade of the 2000s. Patel’s observations about religious conflict and violence transformed into a possible solution: Radical religious groups were very good at recruiting young people for their causes. What if we tried deploying the same tactic for the purpose of preventing religious conflict?

Thus was born the thinking of Interfaith Youth Core, which Patel founded in Chicago when he was just 27. For anybody’s who’s keeping track, Patel was only 35 in 2011 when President Obama asked him to be the key architect of his interfaith initiatives. This November, just days after Patel turns 44, he will be joining us on the Upswell Chicago Main Stage to talk about his story and the importance of open dialogue. The success of Interfaith Youth Core and the ideas behind it offer a hopeful, actionable vision for eliminating the violence that occurs on account of, not just religion, but the many differences found in our communities.