Civil and spirited dialogue from On the Table 2019 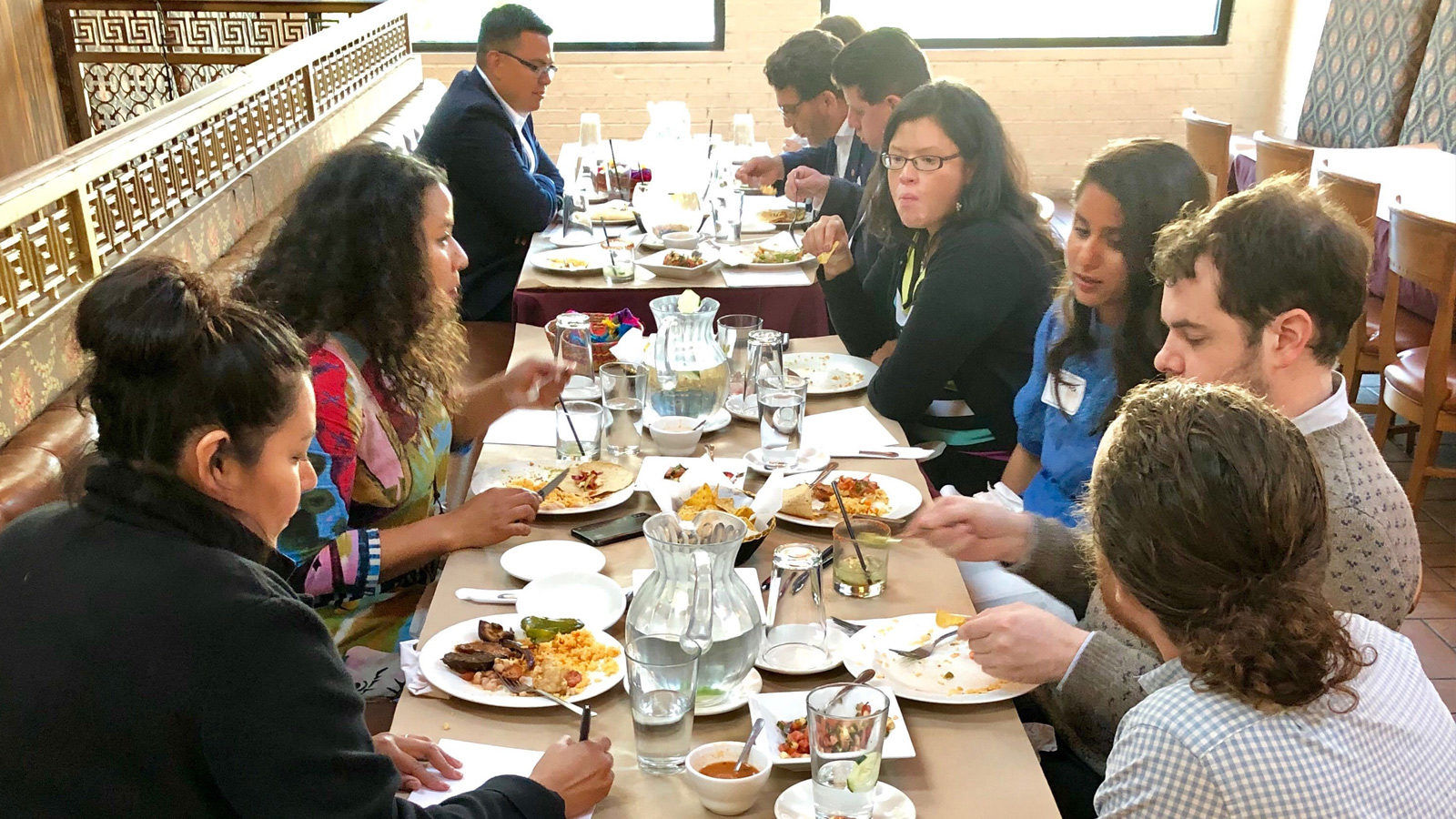 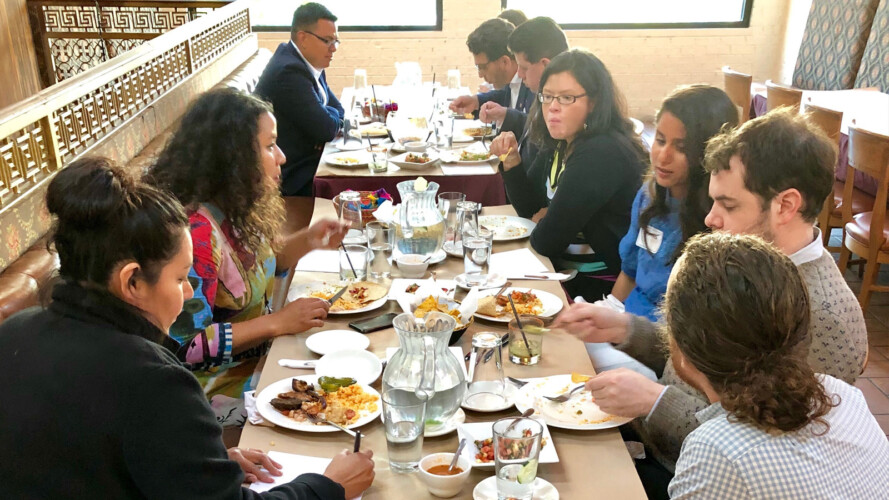 Civil and spirited dialogue from On the Table 2019

This week, Upswell completed its largest ever crowdsourcing effort, with more than 100,000 participants across our host city of Chicago.

Okay, that’s not strictly true, but Upswell will benefit directly from one of the largest in-person crowdsourcing projects in America. We didn’t bring those 100,000 people together, but we’re helping to make sure their message gets out.

Since 2014 The Chicago Community Trust, one of our two Upswell Chicago presenting partners, has been organizing On the Table (OTT), a series of dinner table conversations on pressing issues in the Windy City. This year’s installment, which took place May 14, was designed as a grassroots listening effort with a specific outcome in mind. We recently previewed it here on the Upswell blog, but if you’re just getting caught up, the Trust framed it like this:

We are the people whose voices the new mayor needs to hear. This year, On the Table conversations will become a Memo to the Mayor – a real and tangible way to let Chicago’s new mayor and her administration know how to prioritize what people want.

With the help of Lauren Pacheco, one of our three local community organizers, Upswell hosted a Mexican buffet in Pilsen, a southwest Chicago neighborhood with a majority Latino population. Like thousands of other OTT events that day, our dinner generated a lively conversation among a dozen or so diverse voices, including a public housing official, a university sociologist, an architect, an urban planner, a corporate PR practitioner, representatives from several arts organizations, an official from Chicago Public Schools, and a public radio reporter.

Lauren kicked off the evening with an open-ended question about suggested priorities for incoming Mayor Lori Lightfoot, and the conversation quickly took on a life of its own. Drawing on their unique experiences and vantage points, everyone around the table tried to pinpoint the greatest opportunities and challenges for the new administration: taxes, business regulation, housing policy, education funding, demographic trends, political structures, public safety, public perceptions, community development, and more.

The conversation was always civil but extremely spirited. When the housing official, for instance, suggested that public schools should be viewed as multi-purpose community centers that were always open for various uses, the CPS official framed his response by saying, “I hate to be the voice of bureaucracy, but….” He went on to list several concerns that were bound to arise, led by student safety. If school property became more open to the community, how would fingerprinting and background checks be handled? And then what would happen to undocumented families? Would they shy away from using school facilities if they feared they were risking exposure?

Regardless of the specific viewpoint, equity was a theme that came up over and over throughout the evening, but as Lauren pointed out, the word took on various shades of meaning depending on the context.

Lauren’s challenge now, like thousands of other table hosts, is to consolidate the conversation into a short memo for Mayor Lightfoot. The Chicago Community Trust will then translate thousands of individual memos into a single document that attempts to capture the priorities of grassroots Chicagoans from every neighborhood across the city.

What does all of this have to do with Upswell? We believe that the OTT model of dinner table conversations is a great way of bridging diverse viewpoints, and we’re working with the Trust to ensure that the voice of 100,000 Chicagoans figures prominently in the national conversation. More details will be announced soon, so stay tuned!