Crafting a memo to Chicago’s mayor 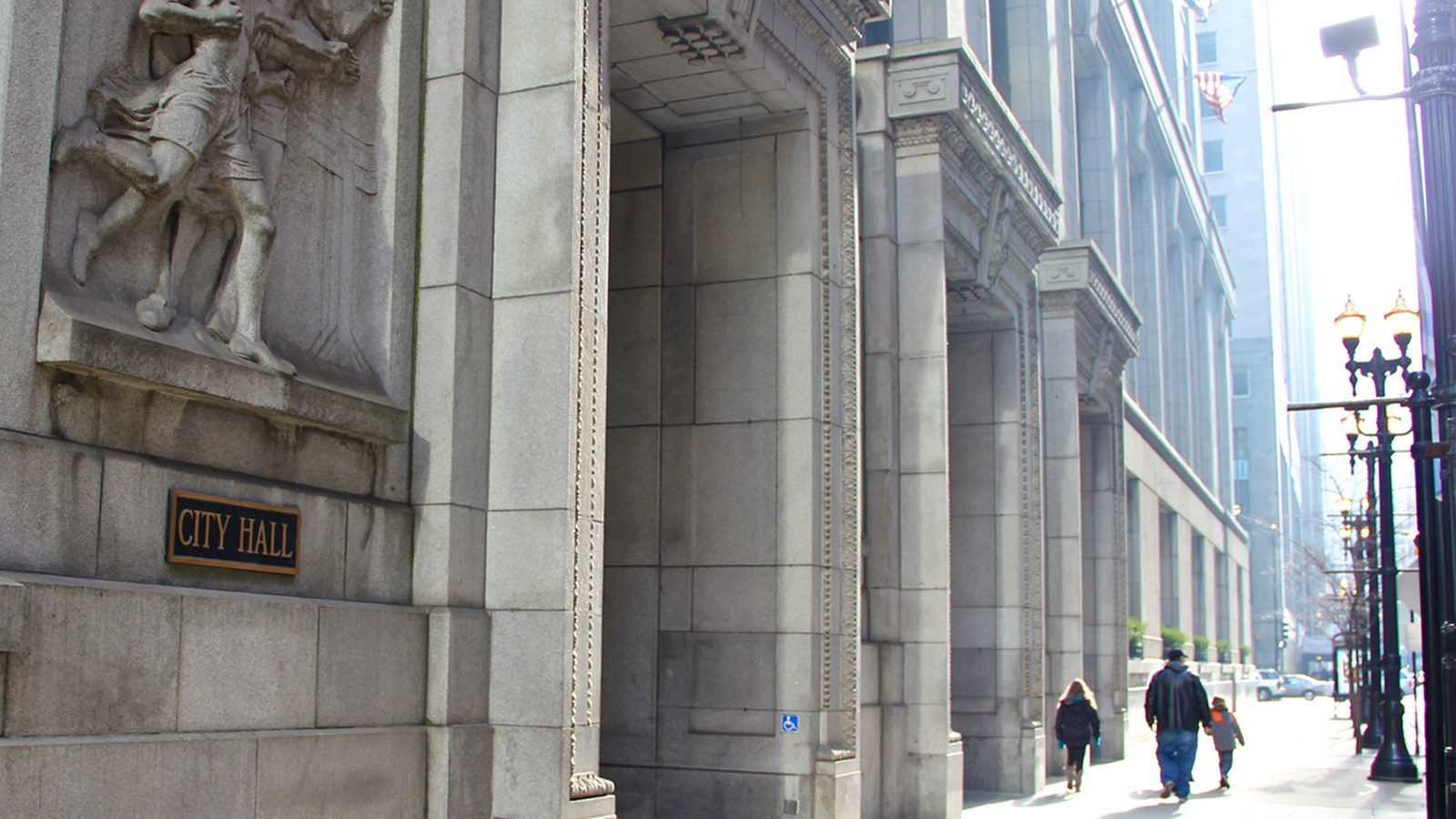 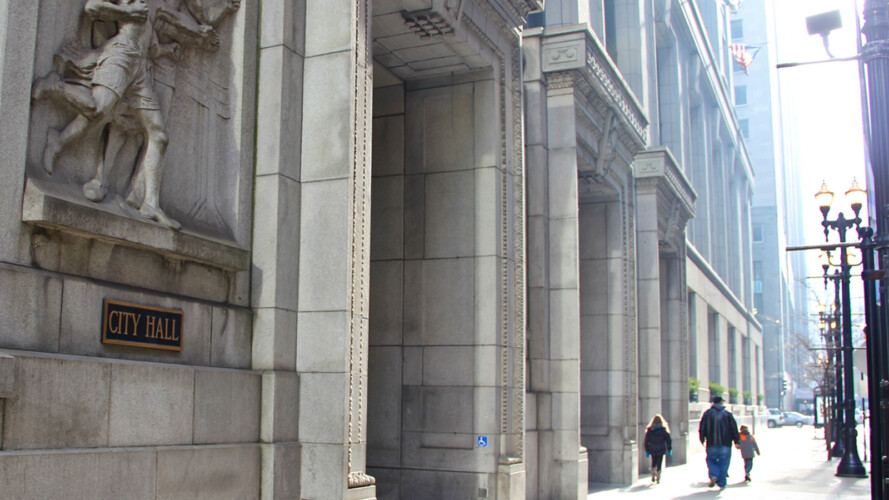 Crafting a memo to Chicago’s mayor

In its five-year history, tens of thousands of people across the Chicago Metropolitan Area have participated in The Chicago Community Trust’s annual On the Table event. On the Table is comprised of a series of conversations across the region that take place on a single day—this year’s is happening Tuesday, May 14. Events are voluntarily hosted at various places—homes, offices, schools, libraries, restaurants, anywhere that can accommodate a discussion. It’s grown considerably since its 2014 launch—eclipsing 100,000 participants last year after drawing 11,000 participants in its first year—and has inspired similar initiatives in more than 30 communities nationally and internationally. With an event that can sustain that kind of growth, one could be forgiven for wondering where On the Table goes from there.

It’s clear from the design of this year’s event that the Trust is interested in more than seismic growth. In fact, what comes out of this year’s On the Table may serve as a model that communities across the country can adopt for strengthening ties with their local government. As far as Upswell is concerned, the possibility of a local strategy that can be scaled and transported is something that makes our ears perk up. And it’s why we’re excited about this year’s On the Table event for reasons beyond the obvious connection to our Upswell 2019 host city.

Okay, that’s probably about all the build-up you can stand, so let’s get into the good stuff. The reason we’re hyping this year’s On the Table event so hard is because this year’s participants are going to contribute to a memo that will be addressed to Chicago’s new mayor.

Last month’s mayoral election in Chicago was a big deal. Mayor-Elect Lori Lightfoot’s victory was historic in terms of representation: she is the city’s first openly gay mayor and with her election, Chicago became the largest American city ever to elect a black woman as its mayor. But for Chicago, Lightfoot’s overwhelming victory also signaled a hunger for drastic change. According to a New York Times story that ran the day after Chicago’s mayoral election in April:

For Chicago, Ms. Lightfoot’s win signaled a notable shift in the mood of voters and a rejection of an entrenched political culture that has more often rewarded insiders and dismissed unknowns. For many voters, the notion that someone with no political ties might become mayor of Chicago seemed an eye-opening counterpoint to a decades-old, often-repeated mantra about this city’s political order: “We don’t want nobody nobody sent.”

And so, days ahead of Lightfoot’s May 20 inauguration, the Trust is inviting past On the Table participants back to the table to spend Tuesday having conversations that will help create the Memo to the Mayor. Unsurprisingly, compiling every participant’s voice for a single mega-memo to a Mayor-Elect requires a high degree of thought and organization. Insofar as the process, the Trust is asking this year’s participants to complete a simple online form recording the main points of their conversation, the area they’re representing, and some basic information about the composition of the participants in their particular On the Table conversation. Those that cannot make it to a formal On the Table event on May 14 can still complete the online form on their own to ensure that their voice is captured in the culminating memo. All memos submitted by May 24 will be incorporated into a larger memo that the Trust will send to the mayor on behalf of the 2019 On the Table participants.

If you’re based in the area and want to host an On the Table event, there’s still time to sign up online and plan your own discussion (host materials are provided online as well!). Some of our own folks will be participating in On the Table while they’re in town to check in with the Accelerator team that is guiding our community engagement work for Upswell Chicago. We’ll be sharing a recap from our On the Table experience, so stay close, and keep an eye on the Upswell blog for that!