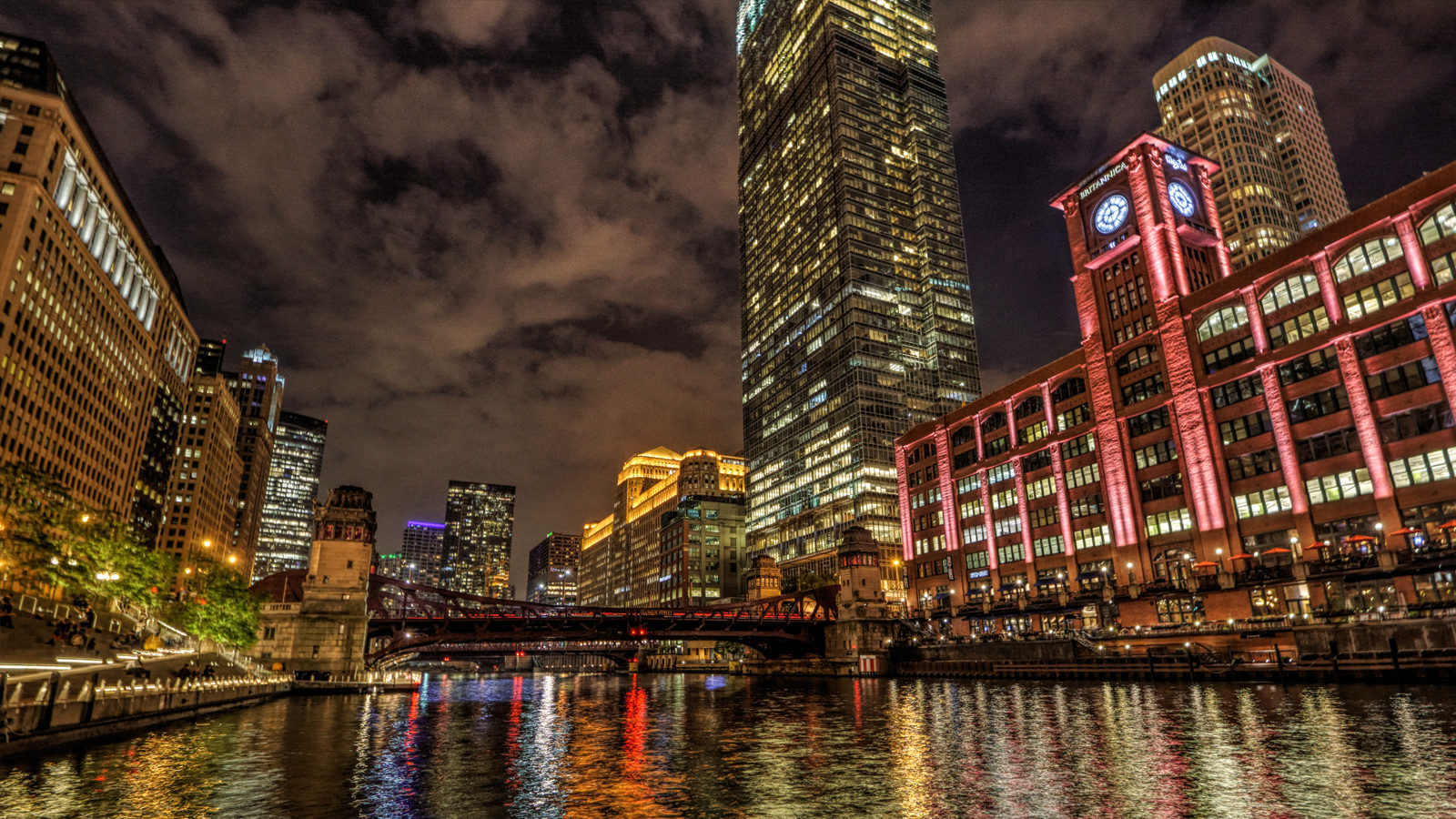 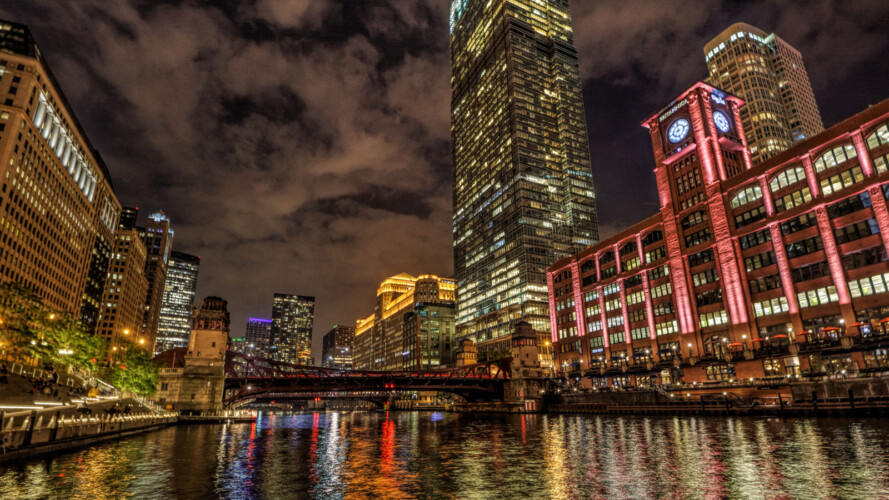 We’ve carefully designed Upswell as an opportunity to elevate ideas that are taking place locally and put them in a national spotlight. As we head to Chicago for Upswell later this year, we have our eye on innovative projects taking place throughout the city. One organization doing such work in Chicago and worldwide is ideas42.

Their mission is to use the power of behavioral science to design scalable solutions to some of society’s most difficult problems.

ideas42 started in 2008 at Harvard University as an academic lab with professors from Harvard, Princeton, and MIT.

“They wanted to take all this great behavioral science research and figure out how normal people can use it to influence policy,” explained Doug Palmer, Vice President at ideas42.

The professors formed the nonprofit and named it ideas42, influenced by A Hitchhiker’s Guide to the Galaxy. The organization uses the academic fields of economics, psychology, and neuroscience—which together make up the behavioral sciences—to address areas of international development, safety and justice, health care, social impact, financial inclusion, family planning, conservation, and education.

The ideas42 philosophy is that although all humans fall prey to behavioral quirks, most policy, program, and product design is based on the traditional economic model, which makes assumptions about human behavior. According to this theory, we weigh all available information, assess the costs and benefits of each option, and make a choice that’s in our own best interests. And then we act on it. But, as we can see from our own lives, this often isn’t the case – and that can sometimes lead us to do things that aren’t in our own best interest. For ideas42, this means that designing effective policies, programs and products that help people make and follow through on the best decisions for themselves – and for society – means that we need to understand real humans.

What started as a really small team has grown to over 100 employees who work on initiatives all around the world. The main offices are in New York, where the organization is headquartered. There are also offices in Boston, Washington, DC and San Francisco.

ideas42’s engagement with the city began in 2015 after receiving funding from the Chicago-based MacArthur Foundation. MacArthur funded ideas42’s research for the city the first two years, and since then the city has now picked up the contract. They are now embedded in the city and have offices within the mayor’s office, where they use behavioral science to tackle some of the city’s challenges.

An ideas42 test on “peak shift demand” yielded great results for the city in 2017. The Red Line of the Chicago “L” system, which serves the Loop area and Wrigley Field, experiences heavy traffic during rush hour when Downtown employees leave work, combined with high volumes of fans heading to ballgames. The ideas42 team came up a low-cost way to change demand times by sending out behaviorally designed text messages to passengers. One message read: “There is a Cubs game tonight, think about changing the times you commute.” Another message stated: “If you change your commute time, we will give you a free ride.” The text message testing resulted in a 17% decrease in riders during peak time.

Like many other cities across America, Chicago grappled with the issue of single-use plastic bags. ideas42 studied bag-use behaviors in consumers and worked on an initiative to improve the city’s single-use plastic bag policy by implementing a 7-cent bag tax. With the tax, there was a decrease in bag use from customers across the city by 40% from Fall of 2016 to February 2017.

ideas42 also led another successful initiative tested within Chicago to reduce the amount of parking tickets that had fees that doubled before payment was made. ideas42 looked at the timing of the notices that were being sent to violators.

“The city had previously been really good at mailing notices early on, but as it came closer to when the fines were set to double, they weren’t sending out correspondence,” Palmer explained.

ideas42 suggested that postcards be sent out ten days prior to the fine doubling. This increased the number of citations paid in a timely manner and saved Chicagoans thousands of dollars.

To shine light on their process, ideas42 has published the BDT Playbook and in the spirit of Deep Thought, the supercomputer from Hitchhiker’s Guide that inspired the organization’s title, ideas42 posts weekly puzzles on their website for viewers

In keeping with Upswell’s mission to encourage innovative ideas to address community challenges, ideas42 applies its behavioral science approach to diverse causes, issues, and organizations like: