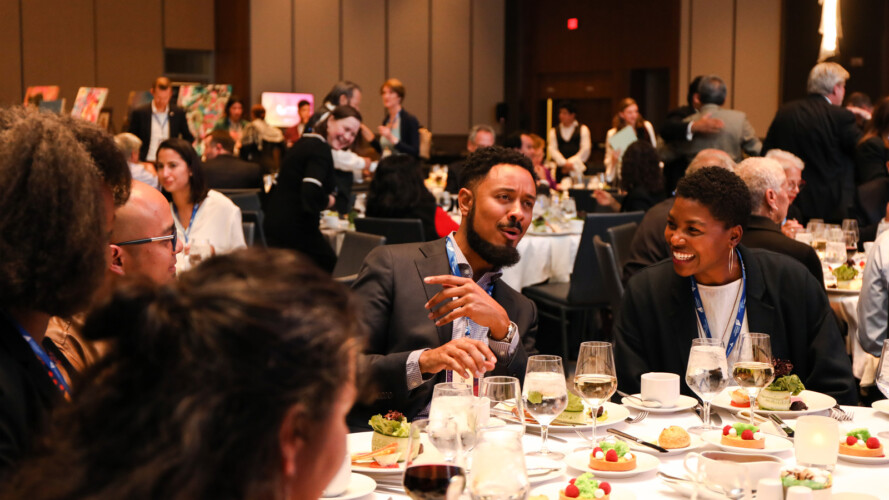 For 18-year-old Michelle Serratos, being a part of Upswell LA was a motivational and educational experience.

“It really touched me to hear the [awardees] speaking about their work and I really learned something being there,” she said.

Michelle was a young photographer-in-training hired to capture moments at the Upswell Leadership Awards Dinner on November 15, 2018 in Los Angeles. Independent Sector hired Michelle through Hire Her, a social enterprise that gives young women aged 15-18 the training they need to be hired as photographers. Hire Her is one part of Las Fotos Project, a Los Angeles-based nonprofit that inspires teenage girls through photography, mentorship, and self-expression.

Independent Sector was intentional about engaging youth throughout our Upswell LA programming, a strategy that we are committed to using again in Chicago this November.

Michelle, a senior in high school now, became involved with Las Fotos Project two years ago. Since then, she said the organization has not only developed her skills as a photographer, but given her first-hand experience working with her community, showed her the power of advocacy, and given her another income stream to support her studies. Michelle has taken photos at the Women’s March in Los Angeles, community events and protests in her Boyle Heights neighborhood, and even spent weeks taking photos of and learning about the Pine Ridge Indian community in South Dakota as part of an immersive experience.

“Las Fotos [Project] has built up my confidence and I feel like I am on the same level as my friends who have been doing this a lot longer,” Michelle said. “The program has helped me personally because I used to be a shy person and now I’m more out there. I get to express what I feel. I’ve been a part of a lot of activities in my community.”

Las Fotos Project was founded in 2010 by Los Angeles-based photographer Eric V. Ibarra after seeing a need for teenage girls throughout Los Angeles to have a skill that could help build their confidence and self-esteem. In March of 2011, Las Fotos Project became a project of Community Partners, a 501(c)3 organization that accelerates ideas into action to advance the public good.

Lucia Torres, development and communications manager at Las Fotos Project, said the Hire Her program actually came out of the students’ request to get real-life experience as a paid, professional photographer, in addition to the skill building and mentorship they received from the nonprofit.

Through Hire Her, students not only learn new photography techniques, they also learn about client interaction, and time and money management.

While some girls look to photography to be their full-time careers after high school, others, like Michelle, are hoping it offers an extra stream of income while they explore their real passions. Michelle would like to go to college to become an occupational or physical therapist. 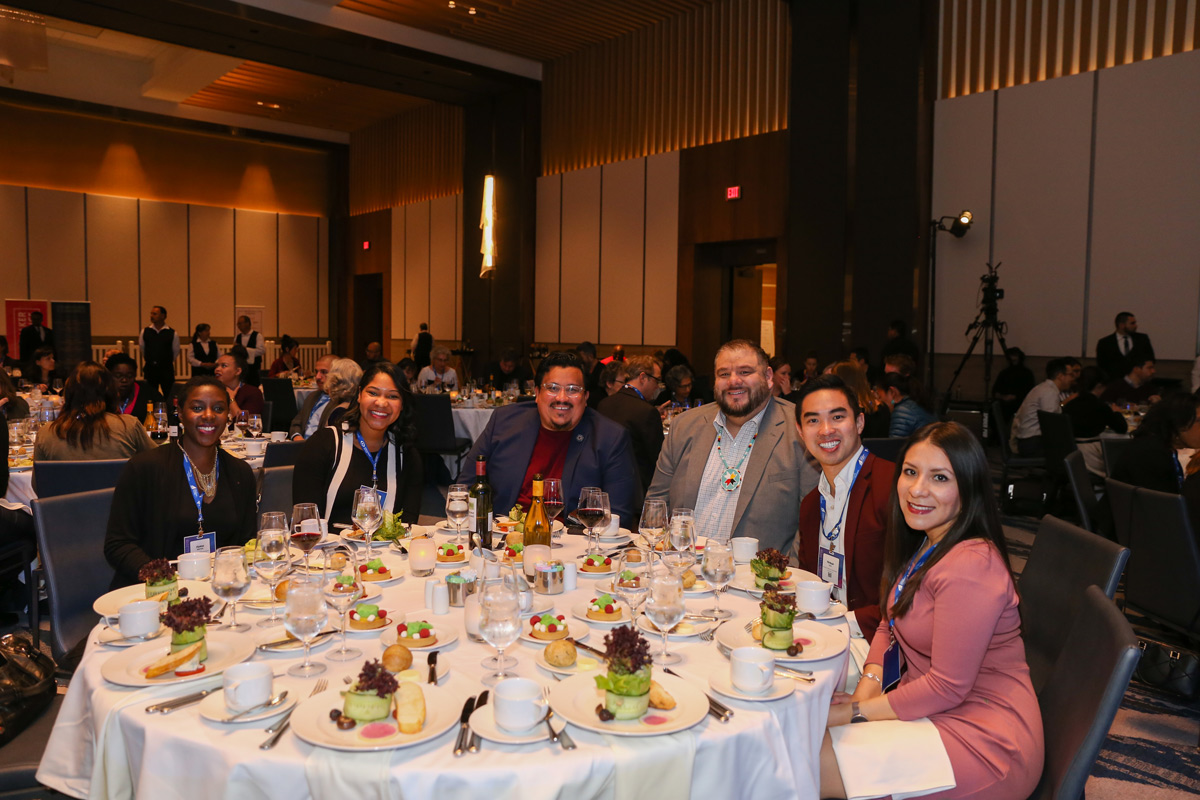 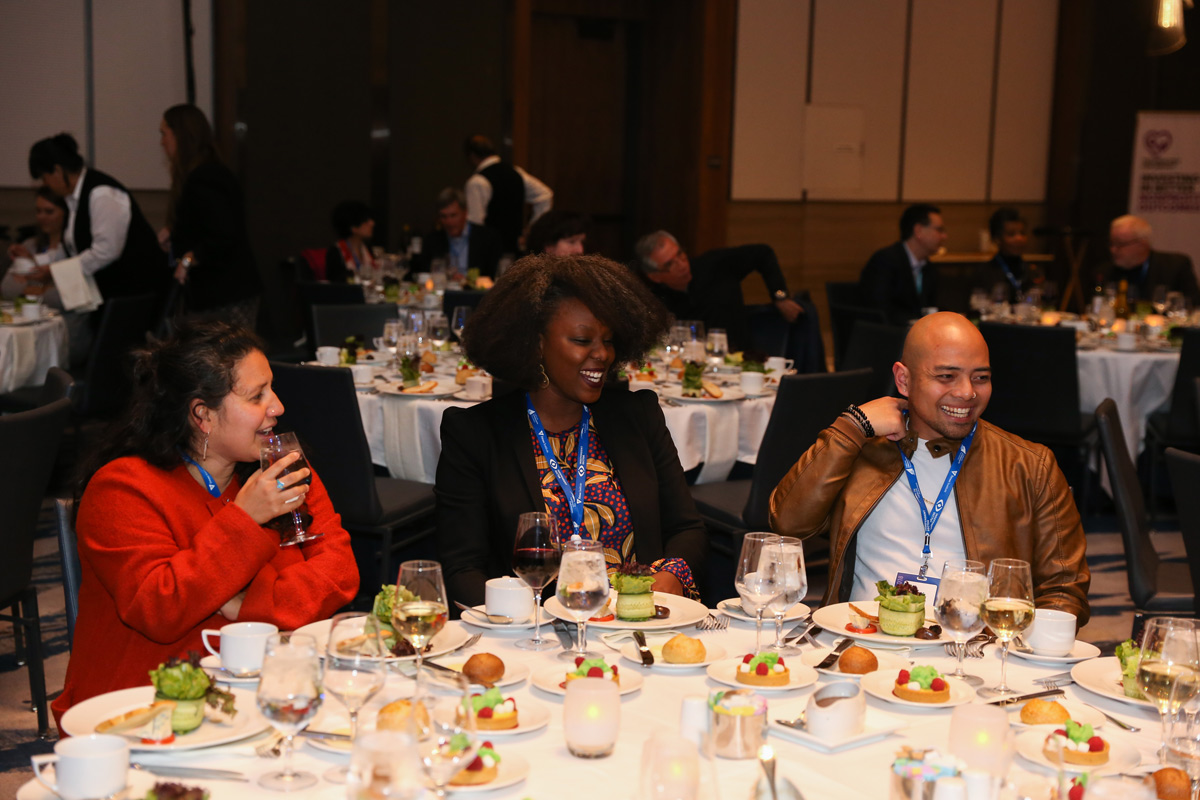 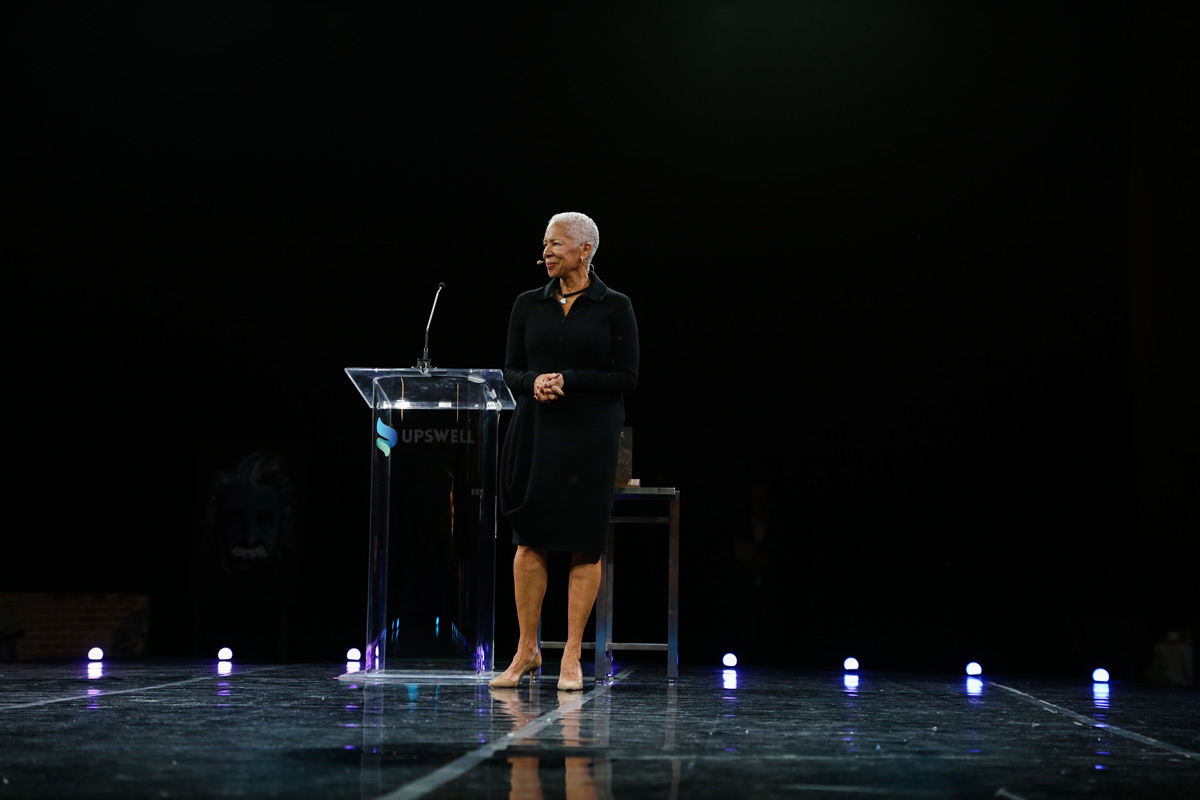 Las Fotos Project has worked with girls throughout Southern California and developed partnerships with national and international nonprofit organizations and schools to expand the movement. In one example, Lucia said Las Fotos Project worked with Girls Club in New York City on a project, connecting girls in LA with girls in a different city dealing with the same struggles. She also encouraged nonprofits, like Independent Sector, and others to seek out these programs if they are hiring photographers for their events.

“We work with a lot of organizations who want to tell their stories,” said Lucia. “And through those partnerships, our girls are also learning about things like environmental justice, collective narratives and storytelling, and activism and advocacy, too.”

Learn more about Las Fotos Project and Hire Her at lasfotosproject.org.