Using I.T. to cut red tape to connect our kids 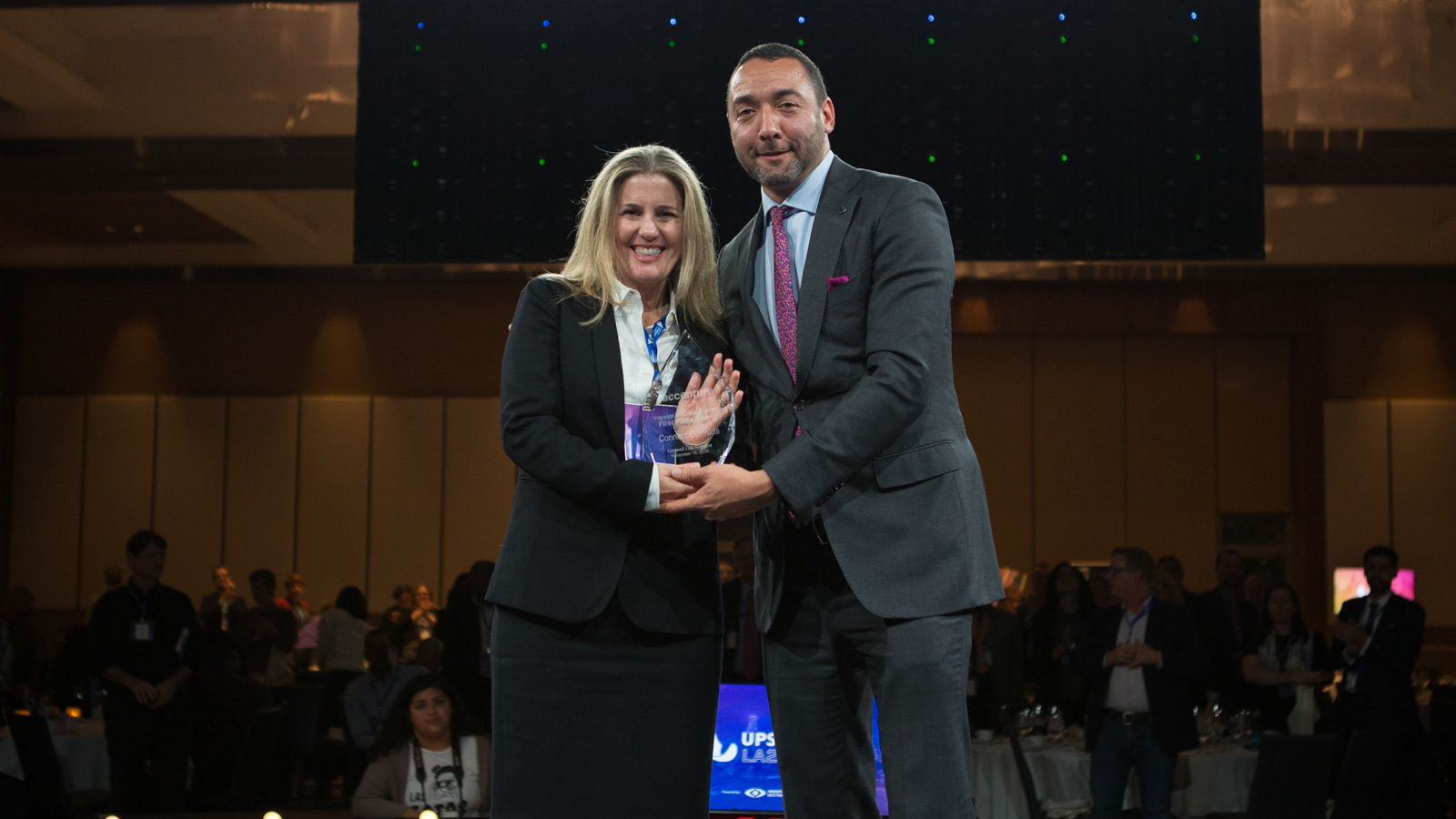 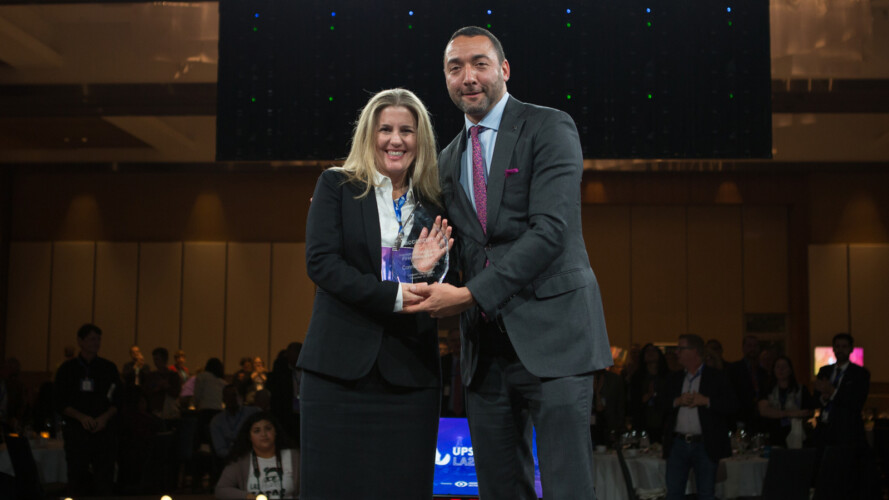 Using I.T. to cut red tape to connect our kids

Jessica Stern never identified as a “foster child” growing up—but at age ten, one week after her mother passed away of cancer, Stern and her seven siblings began living with foster families. According to Stern, while her family had “a whole lot of love,” they struggled in poverty, so much so, they were unable to afford health insurance for her ailing mother. She described her father as a loving man, who had a difficult time taking care of eight children after his wife’s passing, which led to the siblings being placed in different homes.

According to the U.S. Department of Health & Human Services, foster care is a temporary service provided by states for children who cannot live with their families. The nonprofit group, The Adoption Center, distinguishes between foster care and adoption by stating, “The goal for a child in the foster care system is usually reunification with the birth-family but may be changed to adoption when this is seen as in the child’s best interest. While foster care is temporary, adoption is permanent.”

Overall, Stern had positive experiences during her year in foster care, but she understands the trauma a child endures when they are separated from their family.

“There is a dark side. There are over 400,000 foster children in the United States. That’s nearly half a million kids living with people they don’t know,” Stern said. “If there are that many kids crying every night, like I did, we need to do something about it.”

A few years ago, Stern discovered something she could do to stop the tears. It was in 2013 that she met Dr. Jennifer Jacobs, a former White House fellow with an extensive history of working on complex data analysis and problem-solving for national security fields. They discussed the problems with the foster system, like the time intensive, manual internet research and burdensome paperwork that make it nearly impossible for overworked case managers to locate a suitable home for every child. As a result, about 20,000 kids age out of foster care each year, never having been adopted or reunited with family.

The two women quickly realized that the foster system needed to modernize and streamline the process for connecting children with permanent families, and a solution already existed – the same kind of smart technology the government uses to track terrorists.

That’s how Connect Our Kids was born. The early-stage nonprofit is according to the organization’s website, “Identifying extended family members is a slow but successful technique used to find permanent placement for kids in foster care. We are scaling up the family recruitment process by building technology to locate and connect extended family quickly and efficiently—so every child can experience the love a forever family provides.”

Connect Our Kids is all volunteer-run, with a team of five. It was in fact a volunteer who applied for the Innovate for Good Challenge, an initiative that recognizes organizations catalyzing social change using new I.T. such as artificial intelligence or blockchain. Connect Our Kids was named the first-prize winner at Upswell last November, receiving a $20,000 cash prize and professional services from the lead sponsor.

Upon hearing the news that Connect Our Kids had won first place, Stern’s first call was to her foster parents.

Stern said that winning the Innovate for Good Challenge represents a turning point for her organization. But even with the cash prize and in-kind services, Connect Our Kids still needs to raise about $160,000 to complete the development of the Family Connections tech tool, which will first pilot across 5 states: Pennsylvania, Colorado, Minnesota, Texas, and Virginia. Then they plan to roll out the tool across all 50 states free of charge.

“We will never accept that children are getting lost on post-it notes and paper files when there is a glaring solution at our fingertips. Modern technology is a game-changer. In our lifetime, we can find a loving family for every child who needs one. But we can’t do it alone.”

“These kids have waited long enough.” Stern said, “No donation is too small.”