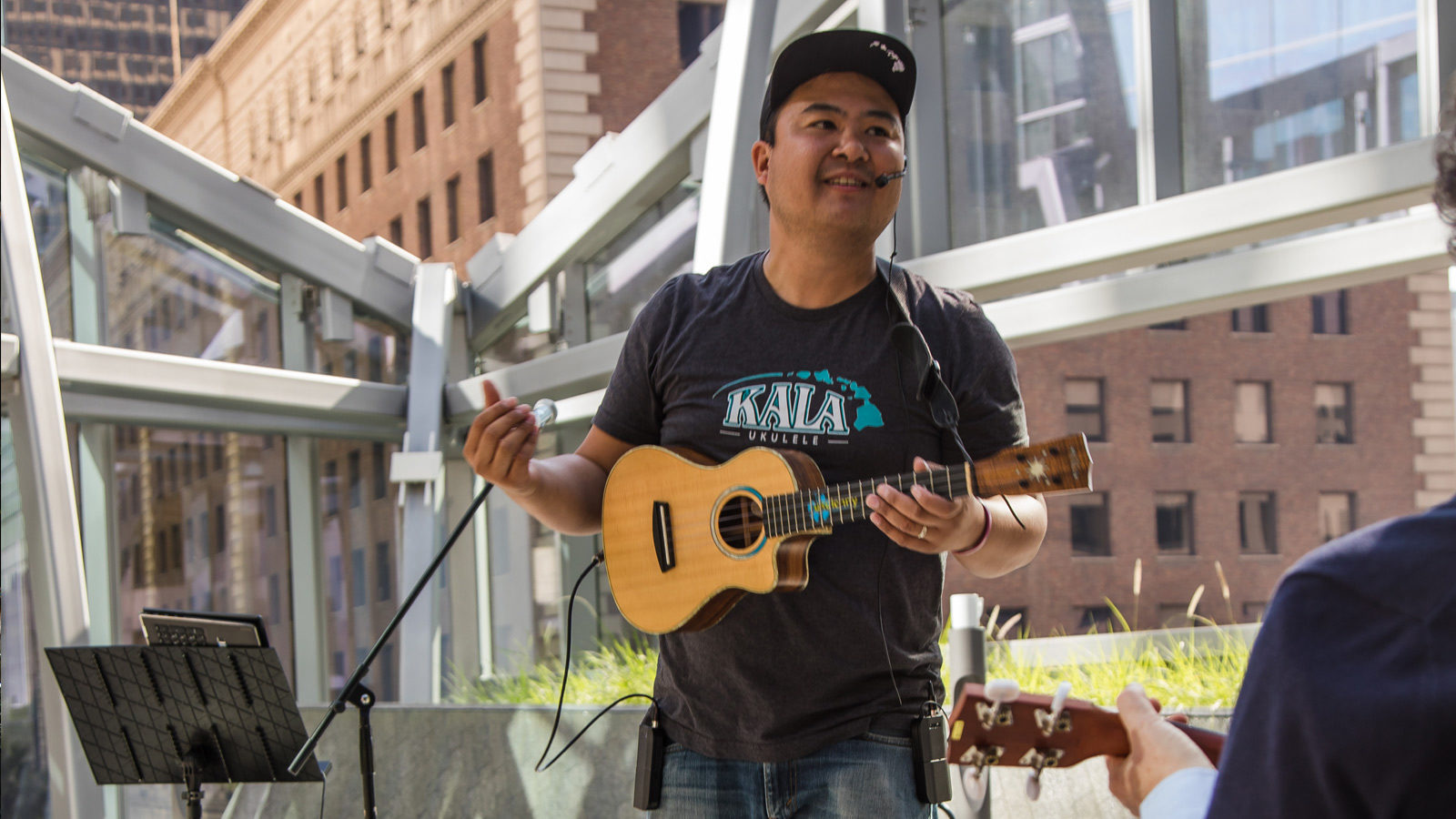 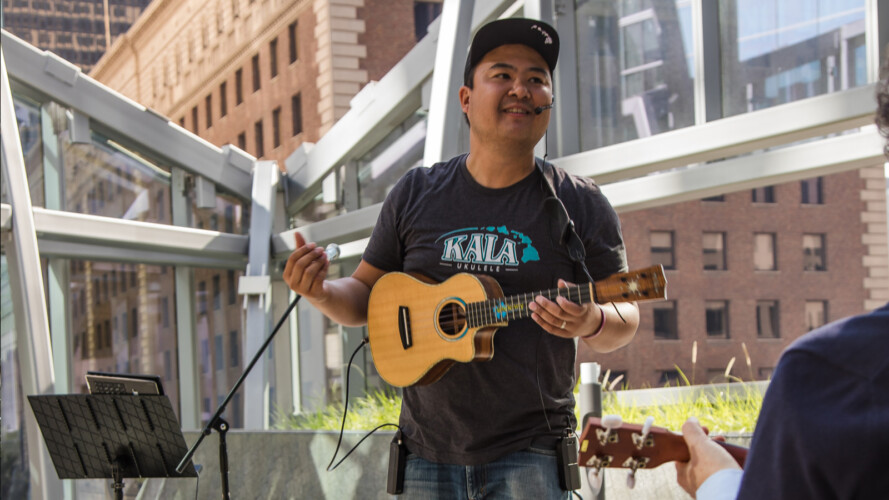 It’s one of those quotes that appears on a suspicious number of tacky memes and sends you on a wild goose chase through a maze of “best sayings” websites if you try to seek out the original source. But it’s a great reflection on the power of music and seems like something he could have said. This is, after all, the guy who wrote the post-modern existential masterpiece “Scenes from an Italian Restaurant,” so let’s give the benefit of the doubt that this bit of wisdom is his:

I think music in itself is healing. It’s an explosive expression of humanity. It’s something we are all touched by. No matter what culture we’re from, everyone loves music.

We knew that music had to be an essential element of the Upswell environment for exactly the reasons that the piano man identified. Upswell is a space for healing the wounds of injustice, intolerance, and inequity. It’s a space for expressing the diversity of our lived experiences in creative and innovative ways. And, perhaps most importantly, it’s a space for building community and affirming that – no matter what – we’re in this world together.

After spending a lot of time thinking about the variety of musical experiences and styles, we crafted a soundscape that invited both appreciation and participation. Here are some of the ways that Upswell Los Angeles sounded:

Our ears are still ringing with joy, but we’ve already got them tuned for the next Upswell. What should it sound like in Chicago? Let us know on Facebook or Twitter!