The aesthetic of Upswell LA 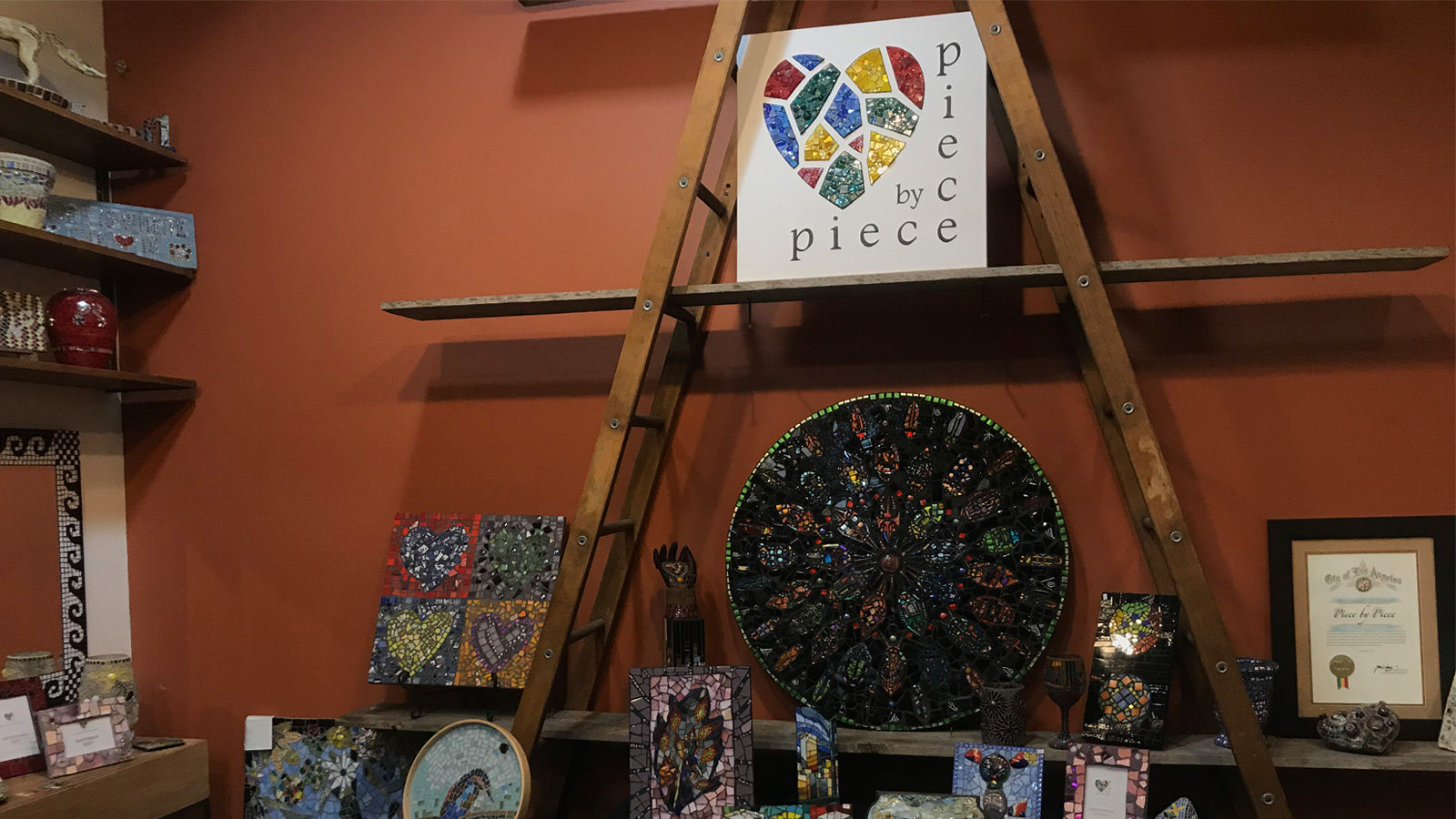 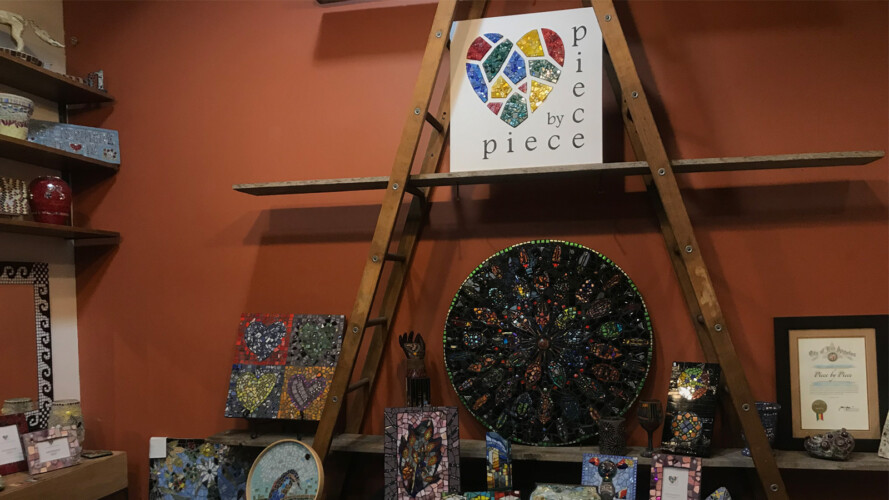 The aesthetic of Upswell LA

We’re still reeling from Upswell LA—an experience that exceeded our expectations in many ways. The success of our first trip out with Upswell is a testament to the people who rode the wave with us. We know we sound like a broken record at this stage, but again: Thank you to everyone who was a part of the Upswell LA experience—whether you joined us for one of several labs throughout 2018, the big event in LA this November, or both.

In coming weeks, we’ll be taking stock of some of the core elements of the Upswell LA experience, and sharing some of the lessons we’ll be incorporating in the evolving Upswell design. Because we wanted Upswell to be fluid (do you see what we did there?), we took some risks this year. We were surprised by how well the community took to it all, and we were particularly delighted to hear the word organic bubble up in some of the feedback from this year. One element we worked hard to integrate organically into the Upswell experience were the visual aspects. What’s more, when it came to integrating visual arts into the Upswell design, we tried to curate elements that were experiential rather than exhibiting static, complete material. Below are some of the ways our aesthetic approach took shape in Los Angeles.

The gallery in our Public Square was kindly curated by the nonprofit Art Share LA and featured work from emerging visual artists taking on issues such as female empowerment, connection vs. disconnection, and more. Here’s a look at three pieces that were on display:

The 4X8-foot mural in the Public Square that changemakers were welcome to color throughout all three days was illustrated by Talya Weinberg. Weinberg is the co-founder of Coloring on the Wall. Ahead of Upswell LA, we shared this short preview of the work Talya designs and the larger philosophy behind creating large-scale art that people can then color as a group.

If you were at the Main Stage during the first day of Upswell LA, you know why we would say Erik Wahl’s process is better experienced than summarized. Here’s a look at how we acquired those portraits of John Lennon and Albert Einstein that you might have noticed in the Main Stage area.

Lest you need another example of @ErikWahl’s mind-boggling process. 🤯 #Upswell2018 pic.twitter.com/UuQKHockdK

The nonprofit social enterprise Piece by Piece was responsible for designing this year’s fabulous American Express NGen Leadership Award, which we had the great honor of handing off to Stacy Stout during the Upswell Awards dinner. Before the award made its appearance on the Upswell Main Stage, Lindsay and Robert from our team had a chance to take in its aesthetic glory.

Congrats to Asst. to City Manager Stacy Stout for being 2018 NGen Leadership Award winner. She was one of 6 finalists for this national award, which honors a change-maker who has demonstrated transformative social impact through collaborative leadership. https://t.co/jHAXkgkmW9. pic.twitter.com/aQYVpVeW1T

As we look ahead to designing our 2019 engagement opportunities and, ultimately, Upswell Chicago, we’re excited to build on the precedent set at Upswell LA for integrating thoughtful visual inspiration into every aspect of the Upswell experience. What was your favorite aspect about the visual experience at Upswell? Tell us in the comments here or tag @weareupswell on Twitter with a photo of your favorite visual element from Upswell LA.