With Ozomatli, expect the unexpected 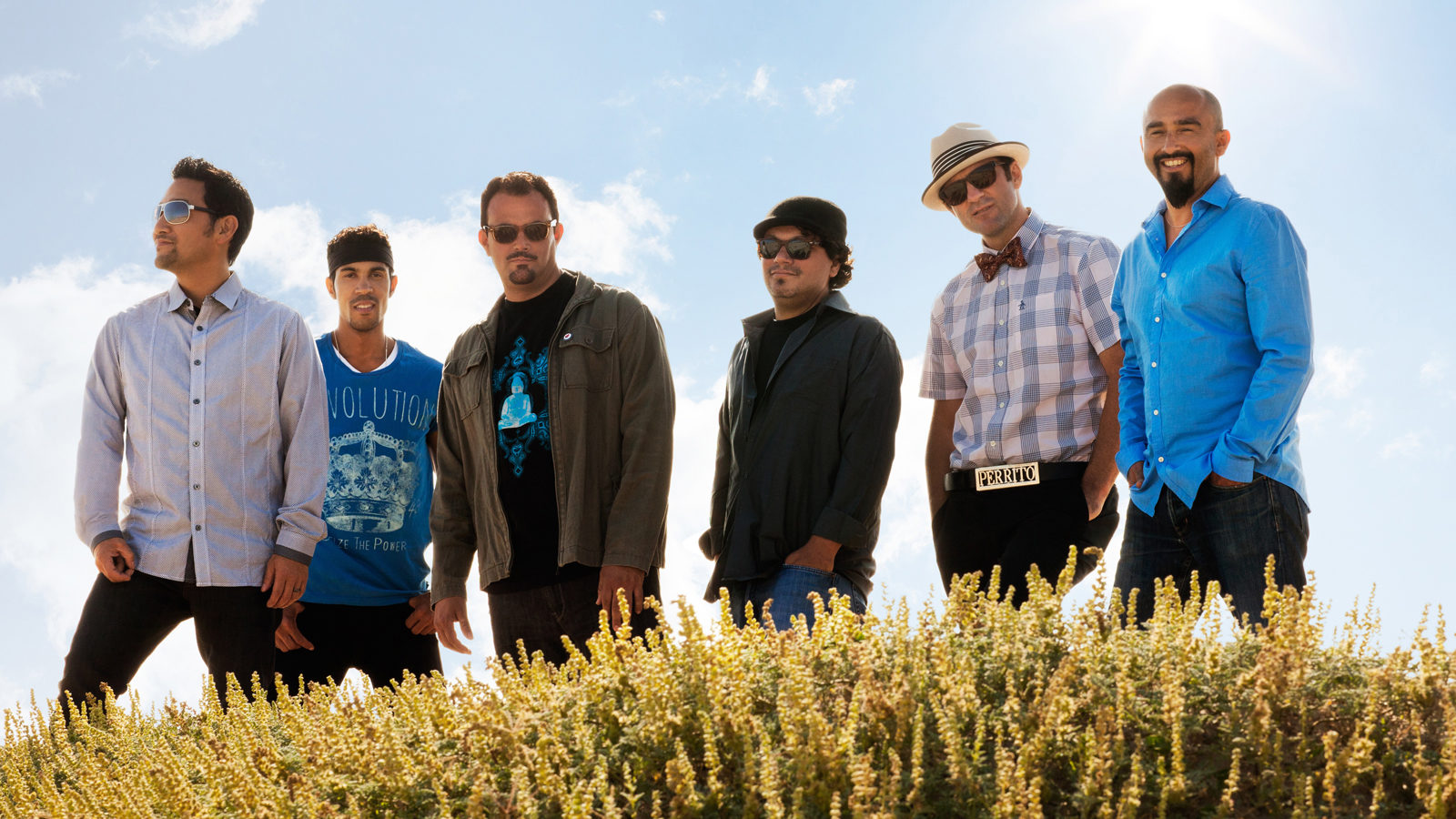 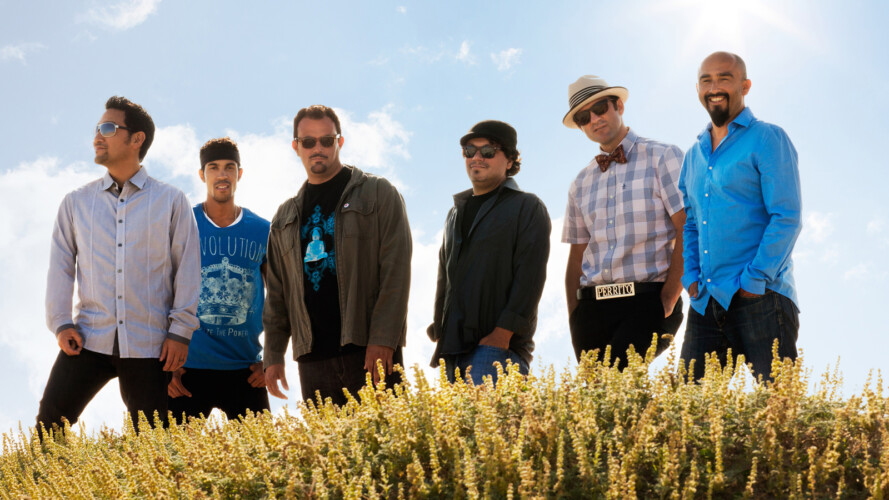 With Ozomatli, expect the unexpected

We keep saying that Upswell is going to be different than any sort of event you’ve experienced before. You really will need to see how – and why – for yourself, but I’ve got a story to share that might give you an idea of what we mean.

The story is about Ozomatli, who you might have heard is going to bring down the house at the Upswell Surge.

A few years ago, Ozomatli announced a show at the Kennedy Center in Washington, DC. In one way, the venue was a perfect fit. The Kennedy Center, after all, is a cathedral of musical culture, celebrating diversity in the arts and signaling an elevated level of creative accomplishment among the artists who are chosen to perform there. With a multi-decade career filled with prestigious awards and band members who infuse their music with an incredible blend of personal cultural influences, Ozomatli more than earned their spot in the communion of legends who have graced the Kennedy Center with their talent.

But the Kennedy Center is also…let’s say a little “buttoned up.” I mean that in the sartorial sense – it’s more common to see a neatly pressed suit or evening dress than a pair of jeans – and I also mean it in the sense that there’s a certain expectation of formality. Polite applause, bathroom breaks only during intermissions, that sort of thing. The performances tend to be more about appreciation than participation.

And that’s not quite the Ozomatli vibe. For example, at one of the previous shows I’d seen, the band brought Jose Andres on the stage mid-set to celebrate his nonprofit work. The chef proceeded to pass out slices of jamón ibérico to the boisterous audience. Trust me, to say nothing of boisterousness, there’s definitely no ham allowed in the Concert Hall of the Kennedy Center.

So, the night of the sold-out show, I wasn’t quite sure what to expect. Or who to expect. But it became immediately clear that, at the very least, it was not a typical crowd for the venue. There were formal suits and summer shorts, evening gowns and casual t-shirts. There were big families with children, groups of college kids and young professionals, and, yes, quite a few folks who were probably at the opera the night before.

The lights dimmed, the crowd went silent, and Ozomatli, in typical fashion, blasted out onto the stage. As requested, the crowd listened and politely clapped. Then the second song started and a few brave souls (I wasn’t one of them) stood up to dance a little. They were met swiftly by ushers who gently requested that they sit. The third song started with folks reset to their sitting positions.

As the song got going, other dances popped up and, this time, the music inspired enough rulebreakers that the ushers were outnumbered. By the end of the song, just about everyone was on their feet. A few songs later, the dancing had spilled out into the aisles and – I vividly remember this – the ushers started dancing, too.

The rest of the show was electric. I go a ton of concerts and my Ozo show count is well into the double digits. But this one sticks in my mind, years later, as a memory that will last a lifetime. And based on the wide grins and hugs between strangers, I think everyone else there would agree that they were part of something very special.

So, finally, here’s my point about Upswell.

That Ozomatli show transformed the Kennedy Center. The band took a fairly traditional place and shattered expectations about what could happen there. For a few hours – or maybe I should say in a few hours – a euphoric community of diverse strangers formed to celebrate the joy of great of music.

Upswell, I think and believe, will similarly defy your expectations about what can happen at something that might in some ways resemble – I struggle to write this “c” word – a conference. It’s not a conference! With brilliant thought leaders, passionate changemakers of all kinds, and, of course, Ozomatli themselves, you’ll be part of an experience that will continue to inspire you for years to come.