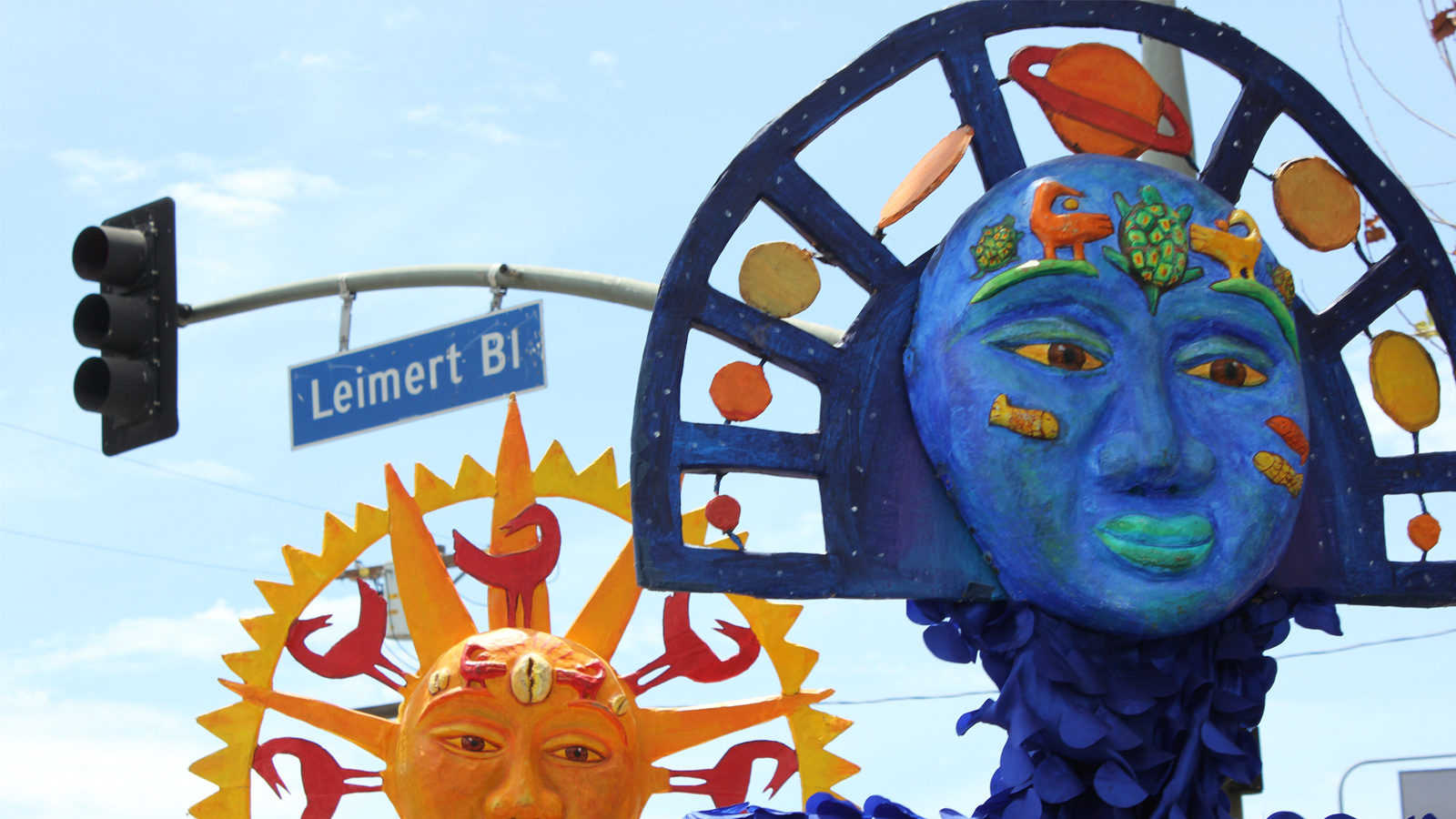 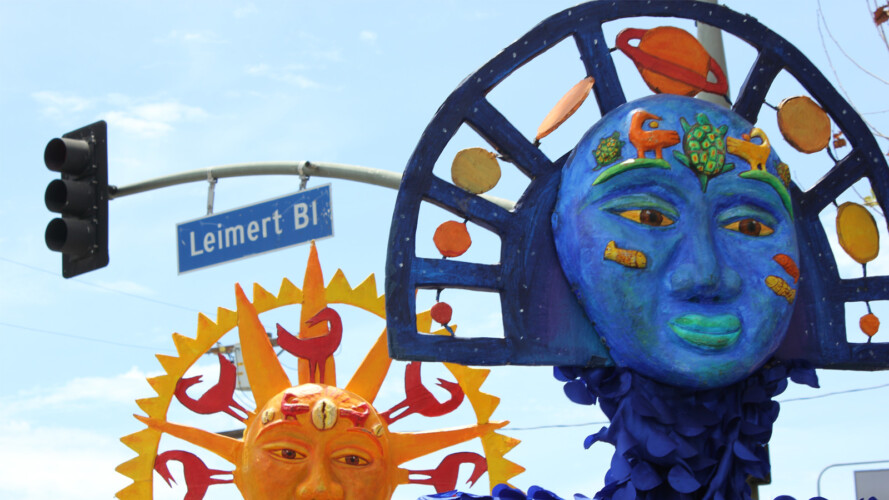 Leimert Park’s music and cultural legacy is so engrained, the sounds of music legends Ella Fitzgerald and Ray Charles, and insight of comedy genius Richard Pryor may spring to mind as you walk along the community stops of LA Inside & Out’s Leimert Park tour.

Called “the black Greenwich Village” by Oscar-nominated director John Singleton, Leimert Park was created by Walter H. Leimert in 1927 and designed by the sons of the developer of New York City’s Central Park, Frederick Olmstead. Located in what is now South Los Angeles and known as one of the country’s first planned communities, Leimert Park was segregated until a landmark Supreme Court decision in 1948.

“Today Leimert Park is the African-American cultural hub of the city,” says Karen Mack, Executive Director of LA Commons, a nonprofit that hosts tours of LA’s art-influenced communities. “African-American artists and entrepreneurs were drawn to the community, and it became an incubator and fertile ground for cultural expression and empowerment.”

LA Inside & Out tours are half-day immersion experiences where you’ll actively participate in a journey into dynamic LA neighborhoods where real changework is happening, and be inspired by what you learn to create real change in your community, too.

To sign up for this LA Inside & Out tour, check the box beside Leimert Park when you register for Upswell.