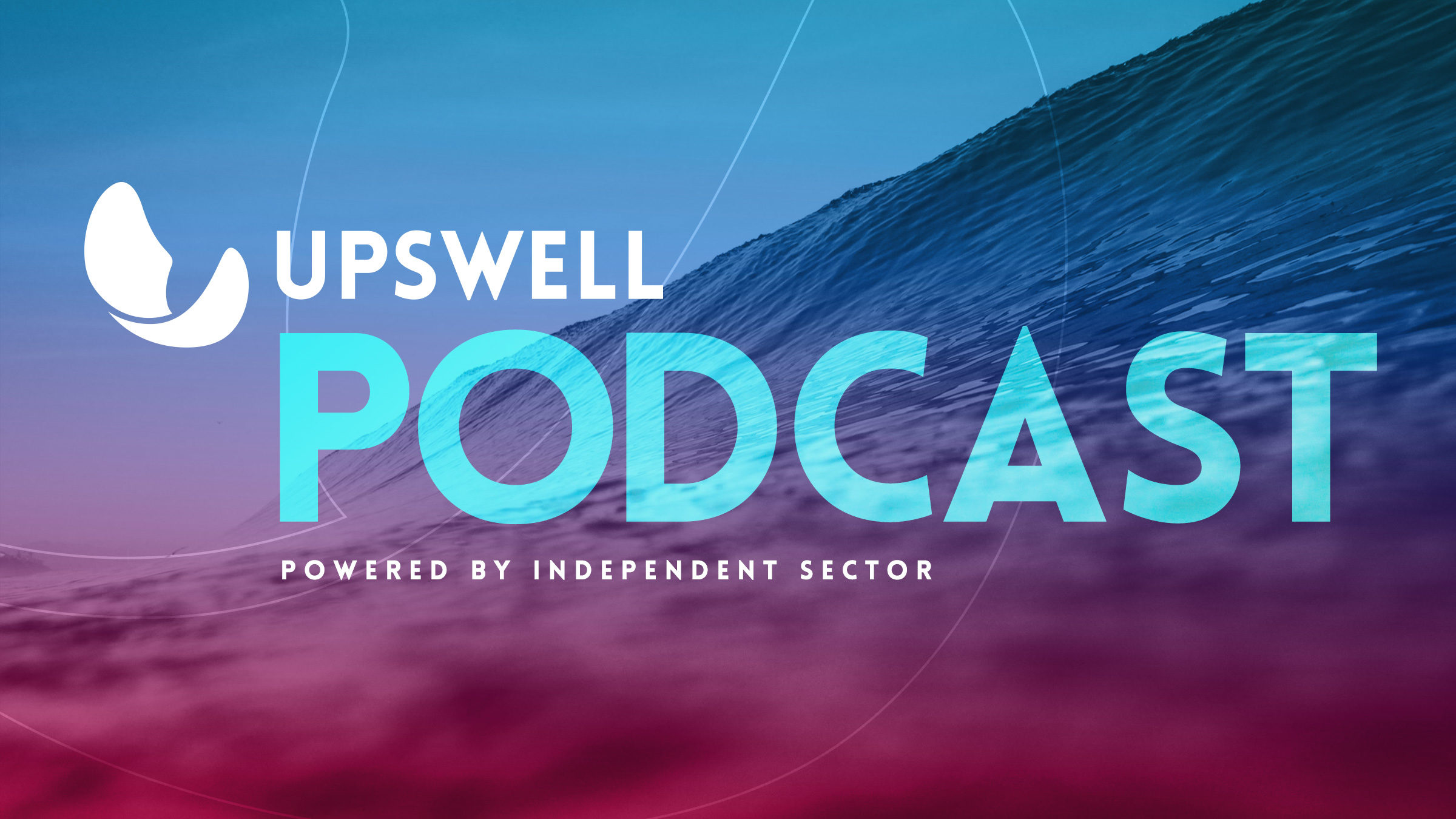 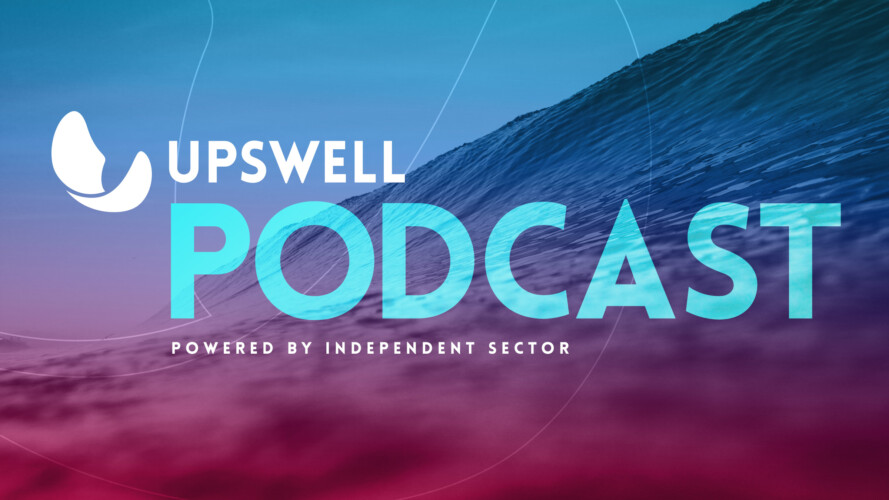 Next time you walk down the street, take a look at the people around. There’s one thing that you hold in common with every single person: all of you – all of us – are affected by the environment. For the second episode of the Upswell podcast, we’re excited to introduce you to two changemakers who are changing lives by improving the health of the natural world.

Michele Hodges is president of the Belle Isle Conservancy, which protects and renews one of Detroit’s gems. Belle Isle sits between the United States and Canada on the Detroit River and has a remarkable history (and future).

So, while we all have the environment in common, Michele and Wendy have had very different experiences in Detroit and Los Angeles, respectively. Click play to find out what we mean!