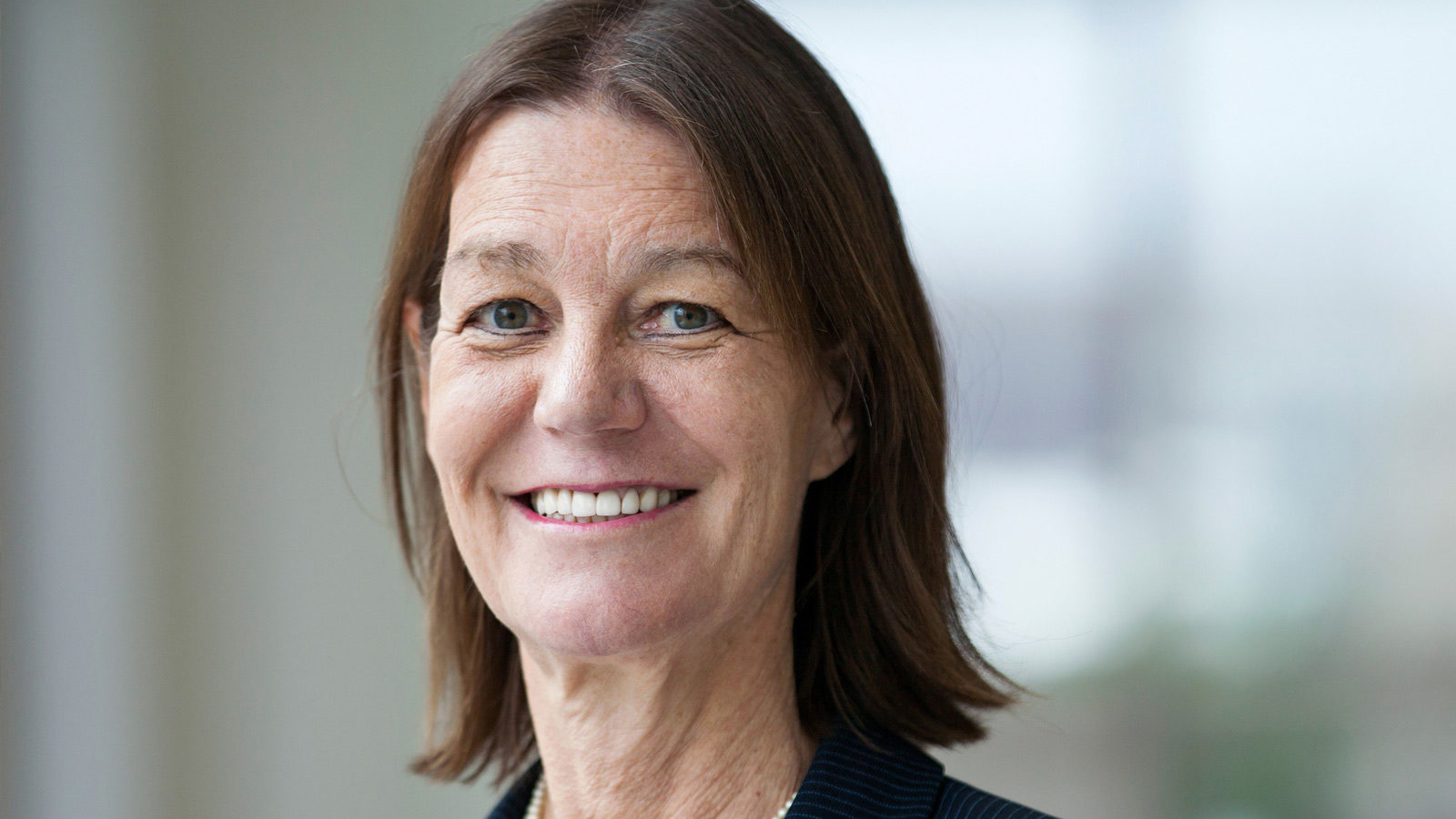 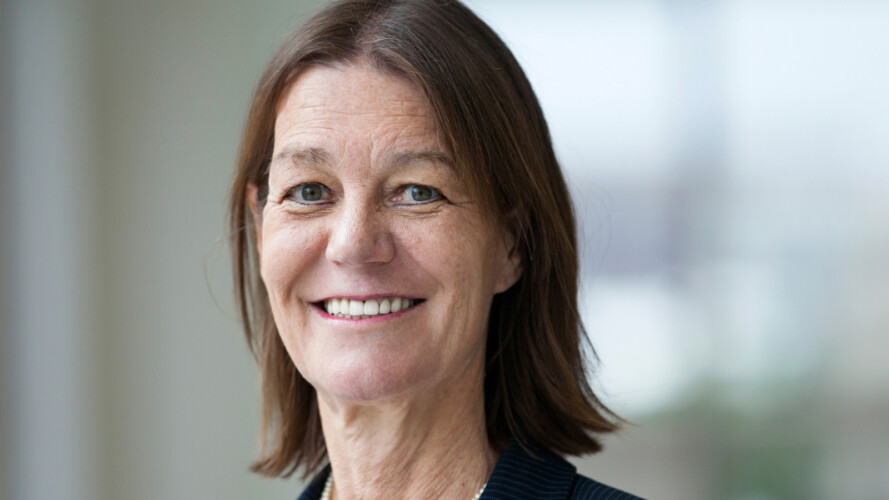 A fearless changemaker since her adolescent years, Tamera Luzzatto is now the Senior Vice President of Government Relations at The Pew Charitable Trusts. She is inspired by, and has high hopes for the younger generation leading the charge of tackling current social issues. We are excited to have Tamera join us at Upswell in November!

Q: What drives you, what you’re working on, and why you’re inspired to make the world a better place?

TL: As a teenager in the 60s, I was caught up in opposing the Vietnam War and pushing for civil and women rights as well as environmental protections—an intensely “woke” time for my generation. Ever since, I’ve worked in a combination of politics and public service. While scared in these current times for our nation, I’m hopeful that another wave of young people and others will overcome.

Q: If there were one social issue you could solve today, what would it be – and why?

TL: The one social issue I’d like to put in the very distant rear-view mirror is discrimination and bias based on race, gender, religion, etc.!

Q: If you could invite any group or individual to Upswell, who would it be – and why?

TL: At Upswell, I sure wish we’d have the Parkland heroes there.