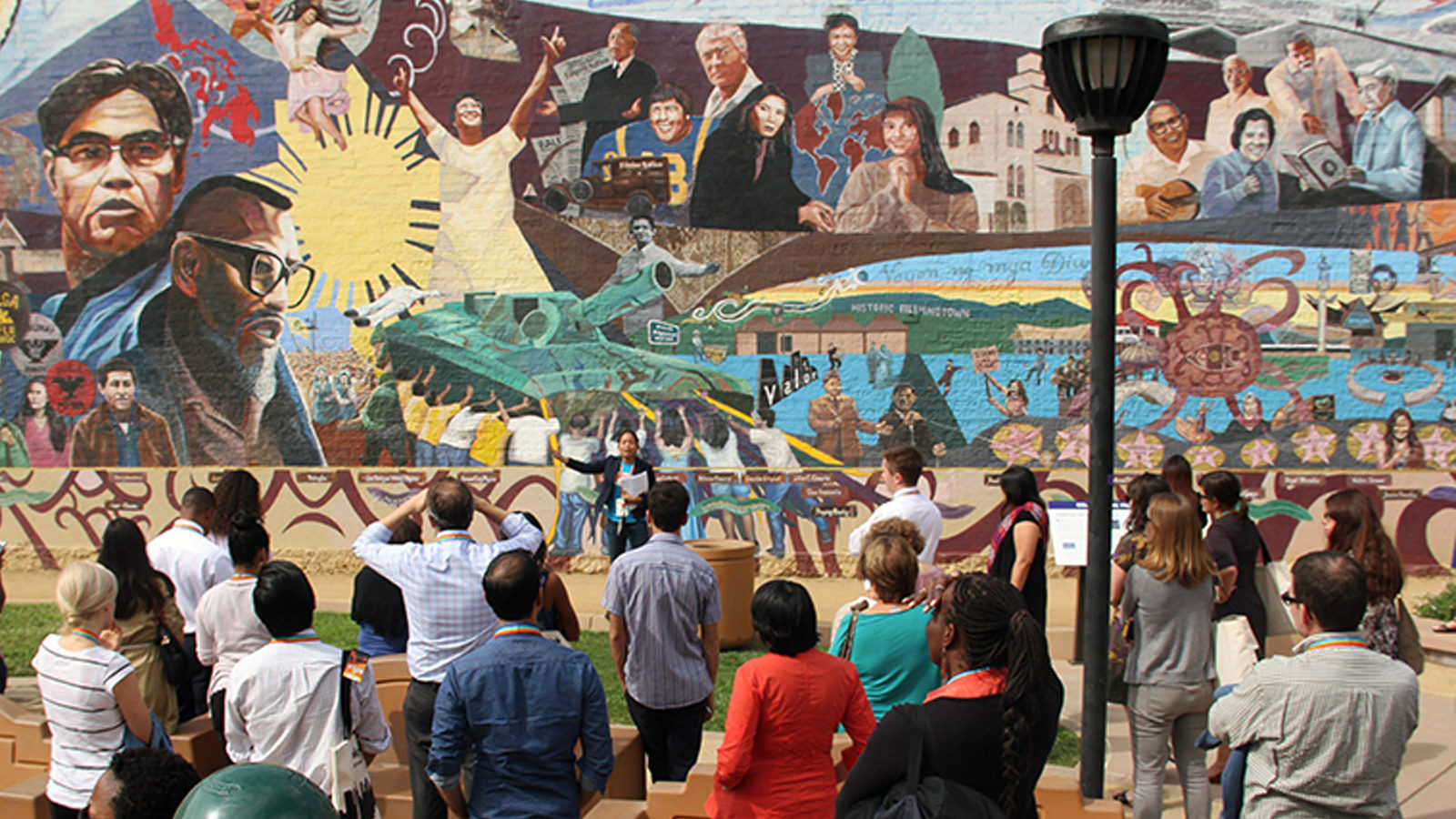 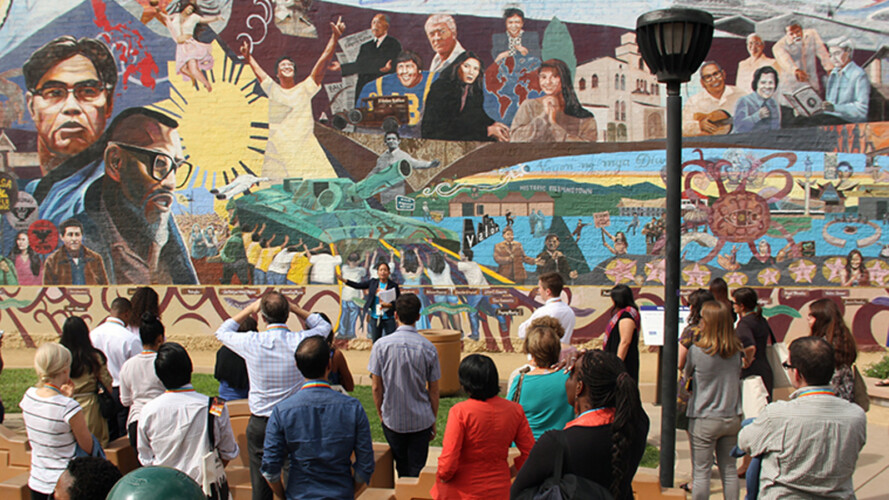 For a community that just received its official designation in 2002, Historic Filipinotown (HiFi) sure has a lot of hidden gems.

You’ll have a chance to uncover those gems though a special version of the Hidden HiFi tour, organized by the Pilipino Workers Center of Southern California and Public Matters for LA Inside and Out.  You’ll get a taste of the community’s rich cultural history and its significance to the Filipino American and other immigrant communities in greater Los Angeles. Filipino Americans represent the largest Asian American population in California and the second largest in the United States.

During this tour, you’ll experience a two-hour arts, culture, and equitable development driving tour aboard an authentically restored Filipino Jeepney, a common transport vehicle used in the Philippines.

You’ll also learn creative civic engagement strategies being used to address gentrification, pedestrian safety, and community history. After the driving tour, you’ll have the chance to tour an affordable housing/community meeting space and engage in a 90-minute lunch discussion with members of the Pilipino Workers Center’s organizing efforts around domestic workers’ and caregivers’ rights, human trafficking, and immigration issues.

LA Inside & Out tours are half-day immersion experiences where you’ll actively participate in a journey into dynamic LA neighborhoods where real changework is happening and be inspired by what you learn to create real change in your community, too.

To sign up for this LA Inside & Out tour, check the box beside Historic Filipinotown when you register for Upswell.