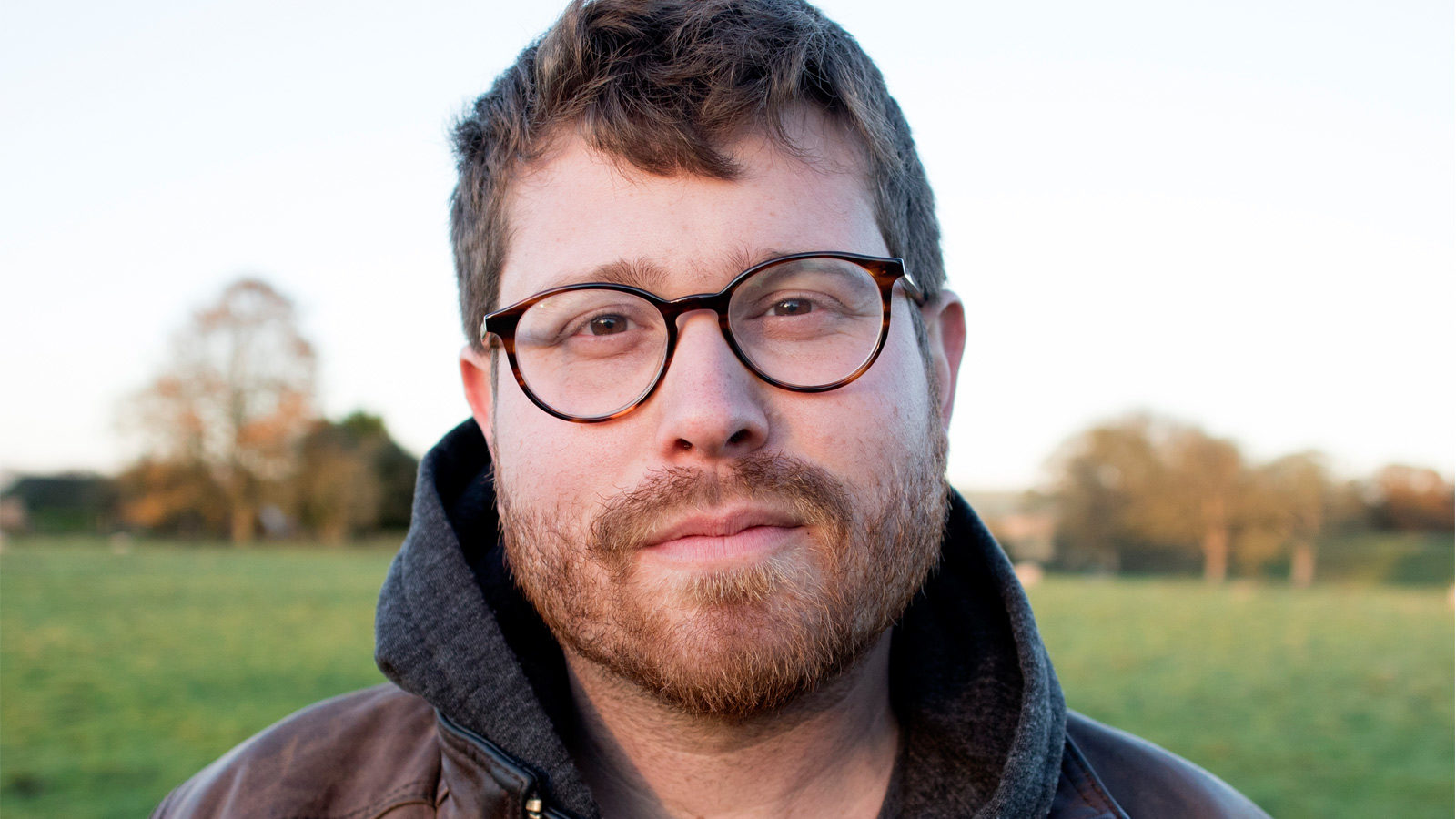 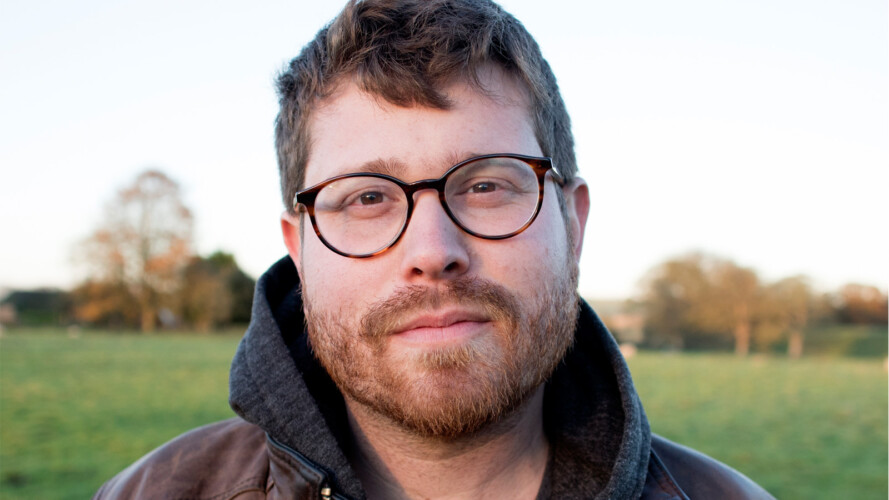 Voting is open for the 2018 NGen Leadership Award winner through Thursday, September 20 at 11:59pm PDT.

All six finalists have amazing track records of collaboration and making a significant impact in the communities they serve. And they’re pretty incredible individuals, too!

We’re giving each finalist the opportunity to tell you a bit more about themselves and what’s important to them.

So here’s your chance to get to know Loren Cardeli with A Growing Culture – who is working to help smallholder farmers reshape the world’s view of our food system and their important contributions to it.

Q: Who or what most inspires you – and why?

Q: What does changemaker mean to you?

Q: Other than the announcement of the winner of the NGen Leadership Award, what are you most looking forward to at Upswell?

LC: I am looking forward to meeting the other amazing changemakers and advocates who will be there.

Q: What is the most personally meaningful action/protest/campaign that you have participated in?

LC: I was invited to partake in the largest gathering of Indigenous leaders from around the world. Over 100 tribes came together in India. Being able to listen and learn from their stories and fight for a better food system was the greatest honor of my life. Here was the first food conference I have ever been to, led by people who grow our food. Not chefs, scientists, or journalists, but indigenous peasants and farmers from all over the world.

When a reporter asked Cesar Chavez why farmers admired him so much, he replied: “The feeling is mutual.” Today’s food movement has lost this sentiment, often prioritizing consumers and chefs over the ones producing our food. It’s time we turn the tide and start respecting farmers. Real change starts with them.

Q: In one sentence, how would you capture your core values?