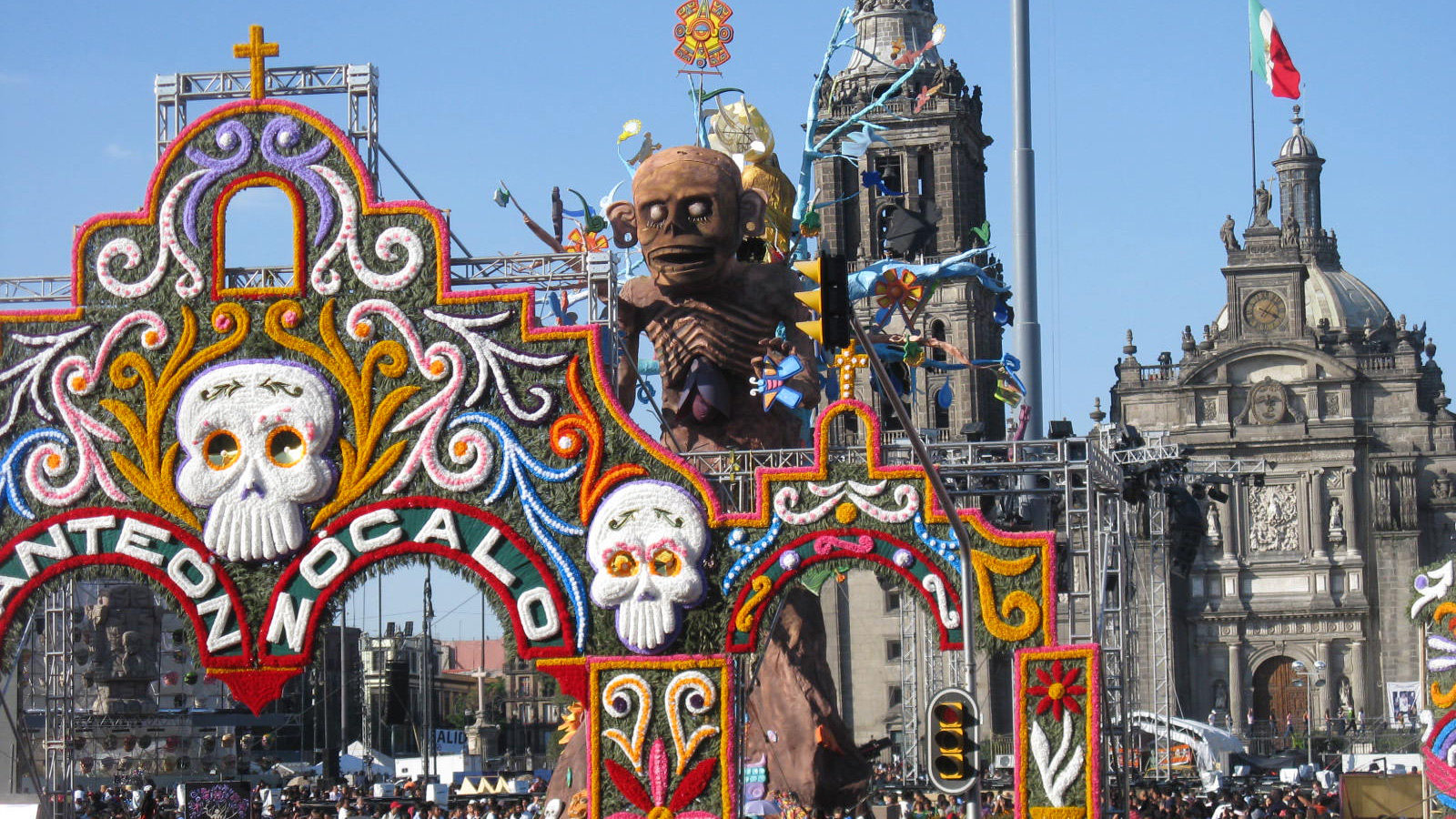 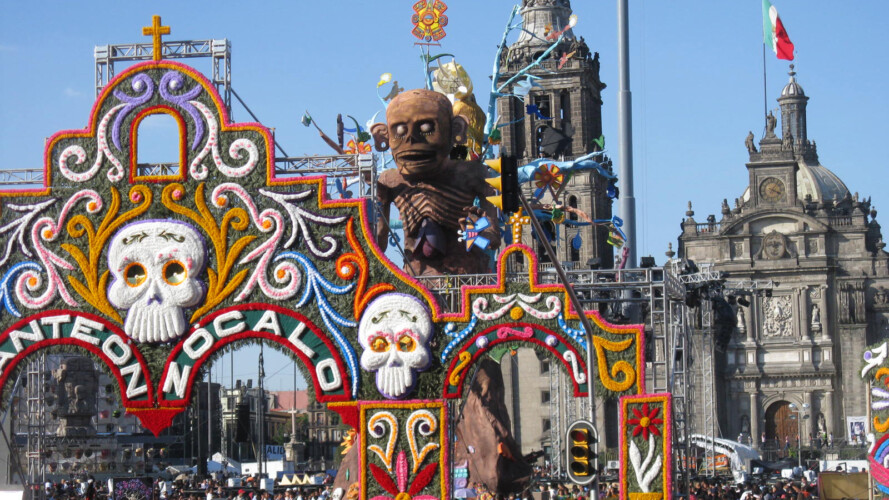 Although Zócalo is only the second largest public square in Mexico, it is one of the 250 largest public squares in the world. And it is almost certainly the original from which all subsequent public spaces in Mexican society drew influence. Prior to the Spanish colonization of Mexico, Zócalo was the center of the Aztec city of Tenochtitlan. Interestingly, it takes its name from something that was planned but never fully realized. Under plans to erect a monument to the Mexican War of Independence, only the base—or the zócalo—was built. Though the base was buried over time, the name stuck and eventually became the most common name for many of the main plazas in major Mexican cities like Guadalajara, Merida, and Oaxaca.

Like many public spaces the world over, Zócalo and its surrounding blocks have played a central role in the city’s planning and development for almost seven centuries. Since Aztec times, it has been a gathering place for Mexicans under the auspices of military parades, swearing-in ceremonies, religious events and festivals, and it’s the main venue for national protest and celebration, as well as receiving foreign heads of state. The site is also just a block Southwest of the Temple Mayor—the sacred site regarded as the center of the universe in Aztec legend and mythology.

Don’t worry, not even our most triumphant fantasies include a vision of Upswell’s Public Square as the center of the universe. But it is intended to be an essential point of connection and exchange in the fabric of Upswell. However, what inspires us more about Zócalo as a case study in how shared space functions in a community is the story behind the name. We think there’s something to the fact that many of Mexico’s major public spaces adopted the name from something that could easily be construed as an unfinished project.

We’ve all been to well-attended events with like-minded people invested in making meaningful change in the world. In the immediate aftermath, we feel inspired to hit the ground running, only to slide back into our old ways of doing things. The pattern can be discouraging. The Upswell Public Square is designed to spark ideas that carry over beyond the time and space of three days in Los Angeles.

Your ideas need not be complete, and definitely not perfect. But they will be generative, and you’ll leave LA with a community to support your boldest ideas from inception to maturity. The Upswell Public Square is the prime place to experiment and dream big without letting perfection get in the way of progressive innovation.

Between now and November, we’re visiting a number of important public spaces across the globe, mining for inspiration for the Public Square—the centerpiece of the Upswell experience. We got this series underway last week with a look at the Ancient Agora of Athens, and are returning this week with another ancient space—and although it’s also an example from abroad, it’s decidedly closer to home for U.S.-based changemakers.

As we share this series, take note of the things you like, and especially things you might want to emulate, as there are still many opportunities to be part of creating the Public Square at Upswell.