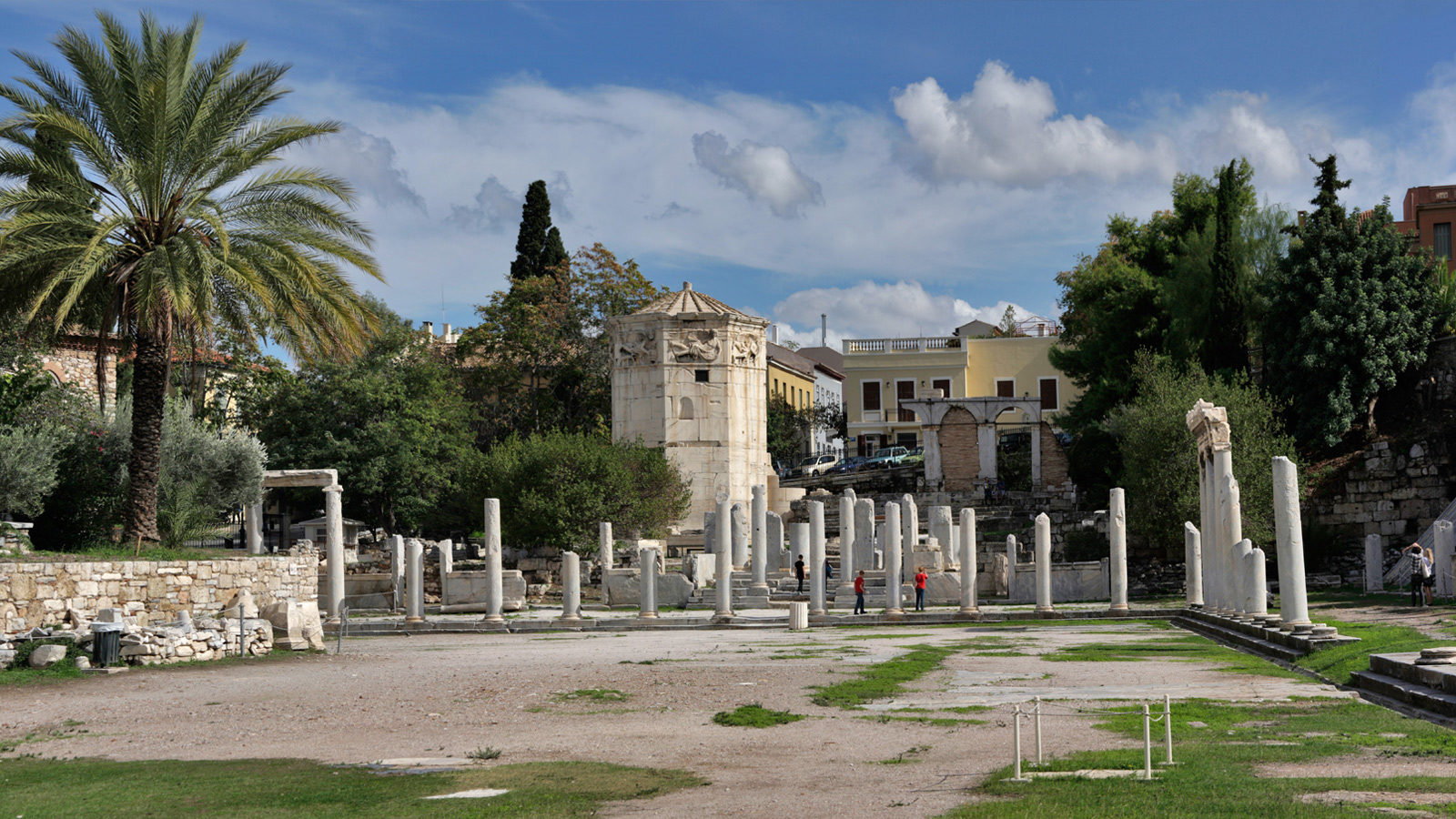 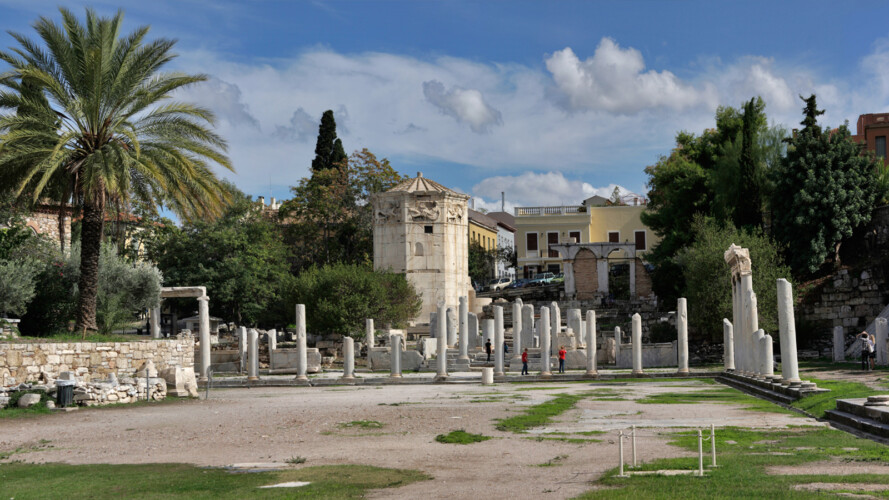 Upswell blog veterans will by now recognize our “What the heck is…?” series—a collection of 101-level posts designed to prime changemakers on the core elements of the Upswell experience. Those same loyal readers, noting the Ancient Agora of Athens on prominent display atop this piece, would be forgiven for thinking this warrants its own “What the heck…?” entry. After all, what the heck does ancient Greece have to do with Upswell?

We promise there’s a method to our madness, so hear us out.

Alternatively referred to as the “Forum of Athens,” the Ancient Agora of Athens is the best-known example of an ancient Greek agora—the staple central public space in ancient Greek city-states. Taken literally, “agora” translates to “gathering place” or “assembly.” The agora effectively functioned as the nucleus of early Greek cities. Described often as the center of athletic, artistic, spiritual, and political life in Greek society, the agora was also the commercial hub for trade and shopping. Interestingly, these aspects of civic life took effect in an evolution. Free-born citizens were the first to galvanize the space, typically for government and military activity. Over time, vendors began to sell their goods there. And later, artisans, intellectuals, and athletes staked out their own places among the civic and economic functions. Thus, the agora became a thoroughfare that suffused every aspect of a thriving Greek city.

The agora is an example of a public square—something that may ring a bell to those who’ve been faithfully riding the Upswell wave with us because we’ve teased the Public Square as a central part of the Uspwell design. The Ancient Agora of Athens is just one of many examples—historical or contemporary—from around the world of how shared public space is leveraged to promote civic health, engagement, and an overall sense of communality. But as far as examples go, Athens is a heck of a place to start for inspiration. And we’re going to keep looking.

In the weeks ahead, we’ll be highlighting some of the most significant public spaces across the globe and sharing some of the cues we’re taking to refine and iterate on the Upswell Public Square concept.

Through the centuries, public squares have been places of enlightenment, places of upheaval, places of solidarity, places of achievement, and places where the full richness and diversity of cosmopolitan cultures have been on striking display. We hope the Upswell Public Square can be a microcosm of the ambitious exemplars we’ll look at. Even if it’s a time-bound facsimile, we think change for the better will be in the air at Upswell if we can approach any of the achievements of the public spaces that inspire us.

We hope you’ll share our enthusiasm as we explore several public spaces. Moreover, we hope you’ll let us know if there are elements you like, or even things you want to replicate yourself by submitting to one of the many opportunities to be part of creating the Public Square at Upswell.