What the heck is the American Express NGen Leadership Award? 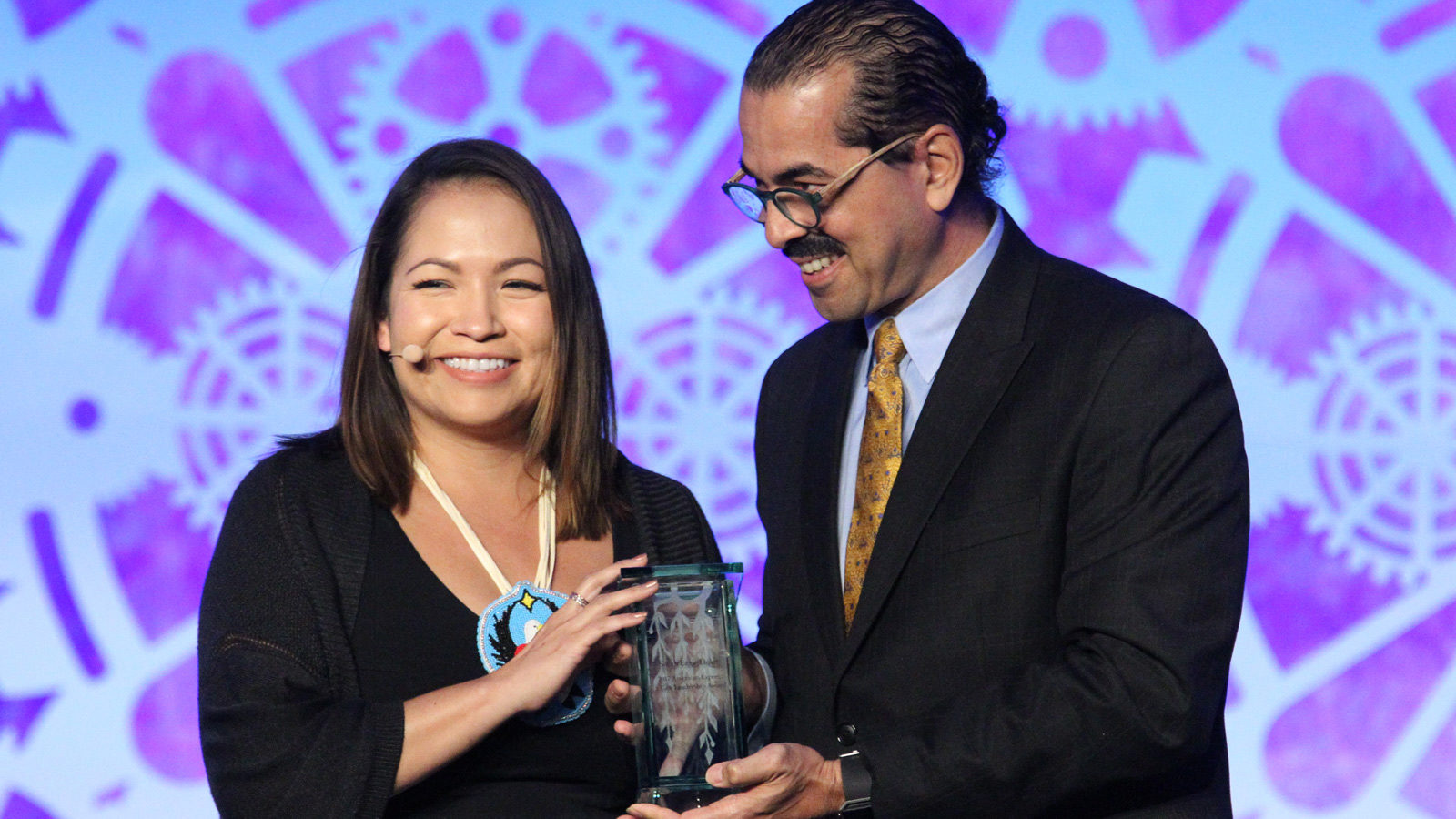 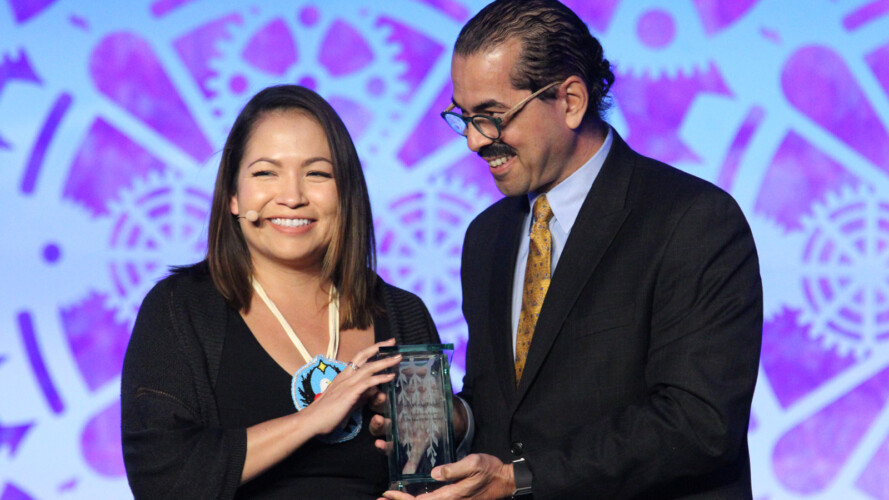 What the heck is the American Express NGen Leadership Award?

Our community of changemakers is chock-full of emerging leaders doing amazing work in neighborhoods across the country. So imagine how difficult it is to identify and recognize one accomplished changemaker whose work makes them a leader among outstanding next-generation leaders?

Take our word for it, it’s really tough. But, each year, the Independent Sector community awards the American Express NGen Leadership Award to a changemaker age 40 or under who has demonstrated transformative impact and collaborative leadership in addressing a critical societal need.

Since 2010,  this prestigious award has been presented to eight outstanding NGen changemakers whose exceptional work includes:

This year, an outstanding Selection Advisory Group of experts from across the social good space reviewed 70 applicants who represent this year’s crop of incredibly talented emerging leaders. From that 70, six finalists will be our guests in November at Upswell, where we’ll announce the winner at a high-energy Awards Dinner. You won’t want to miss it!