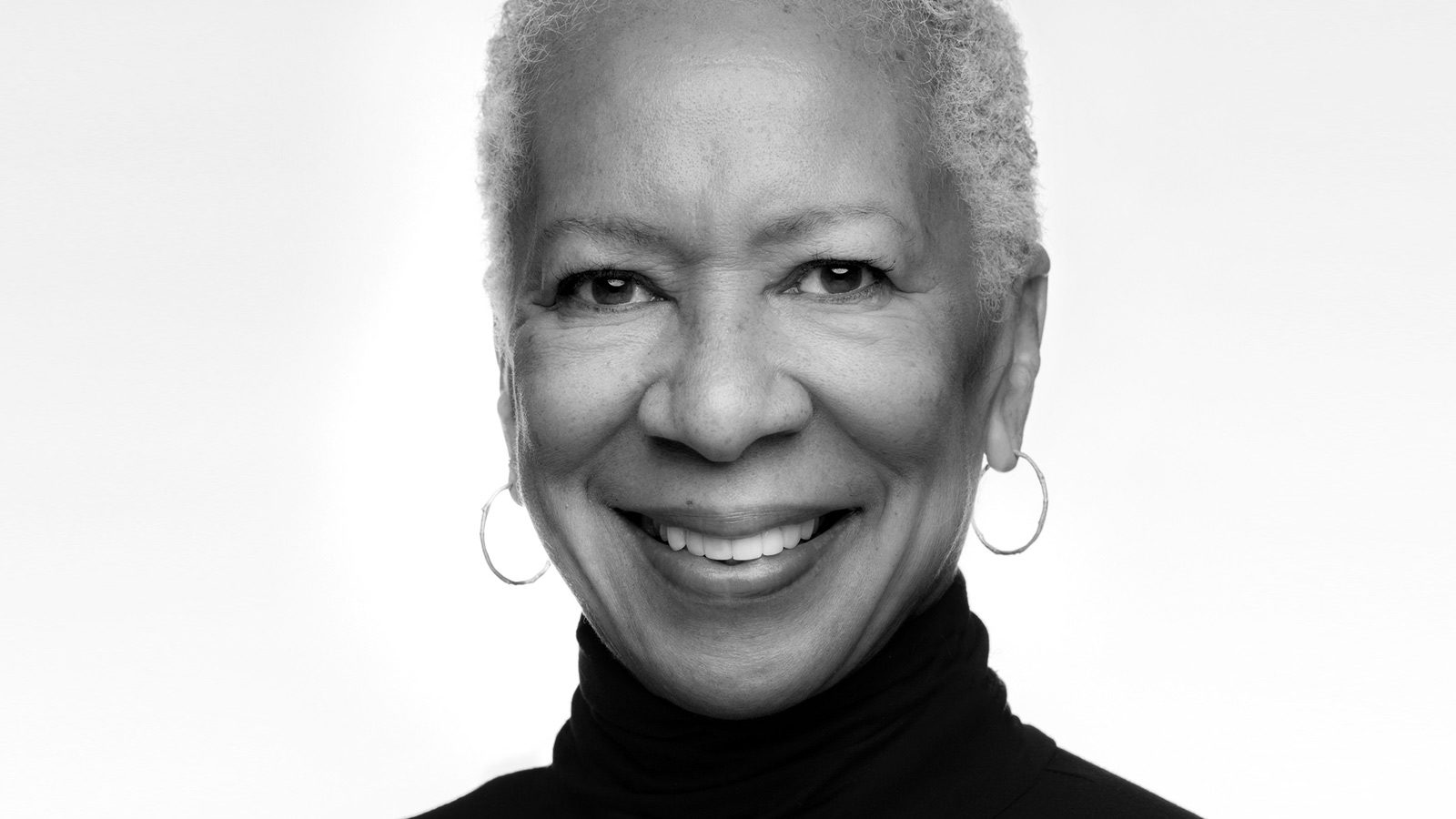 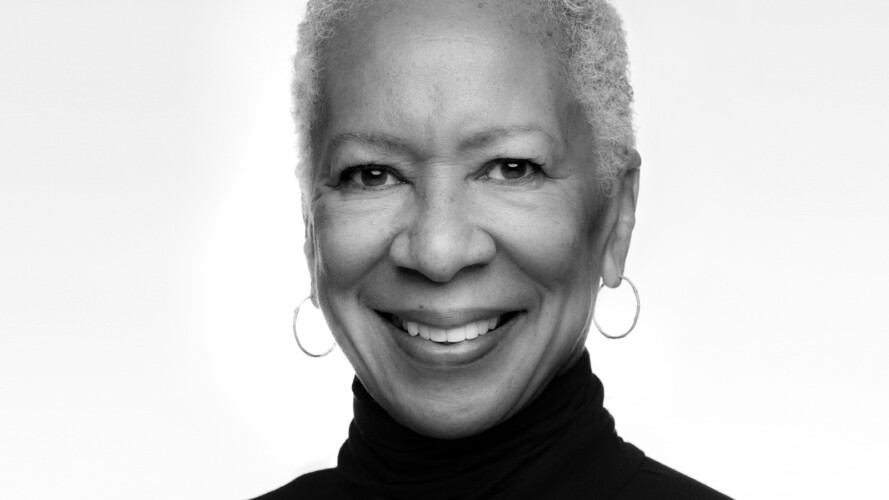 Changemakers from across the country will gather at Upswell in Los Angeles, November 14-16, to move boldly toward our common goal to make positive change, improve lives, and create a better world. We’ll also honor one exceptional leader whose life’s work has exemplified the lofty ideals that we’re striving to achieve with the 2018 John W. Gardner Leadership Award–Angela Glover Blackwell, founder of PolicyLink.

Named for Independent Sector’s founding chairman, John W. Gardner, the award recognizes an American visionary whose body of work has empowered constituencies, strengthened participation, inspired movements, and improved the quality of life on our planet.

Committed to fighting for a fair, inclusive nation that delivers on the promise of opportunity for all, Angela created PolicyLink in 1999 to drive policy solutions that address equity. Over her 20 years as foundating leaderof this national research and action institute, Angela’s vision and methods to address systemic injustice have made a positive impact on thousands of lives and transformed how organizations approach the pursuit of equitable outcomes for our nation’s most vulnerable communities and people.

As IS CEO and President Dan Cardinali noted in announcing the Gardner Award winner, “She inspires us to think beyond existing limitations and focus our efforts to improve lives and strengthen our communities on the biggest attainable scale.”

Make sure you’re there when we present the Gardner Award to Angela Glover Blackwell at the Upswell Awards Dinner, Thursday, November 15.