Is VR a storytelling game-changer for nonprofits? 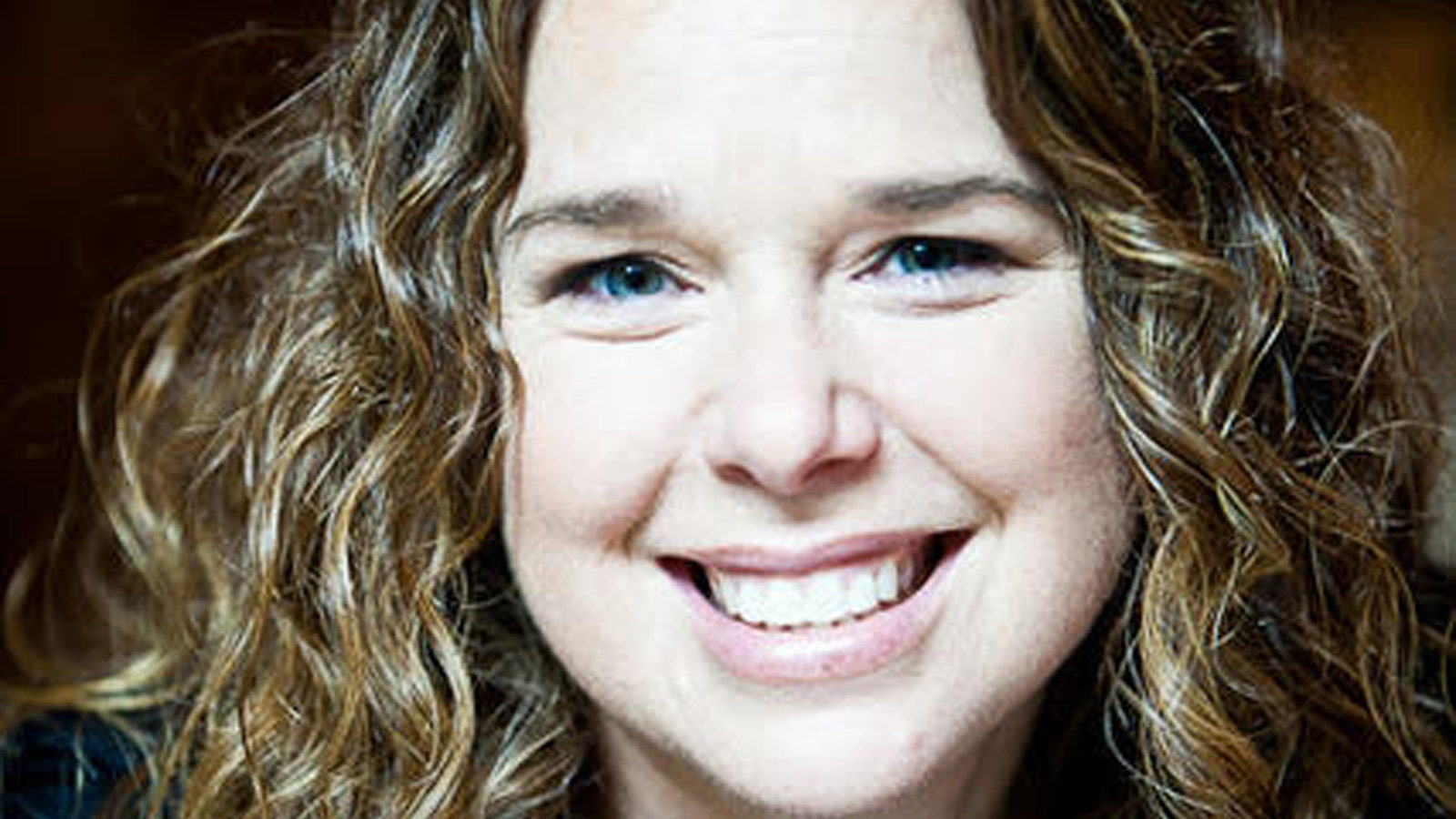 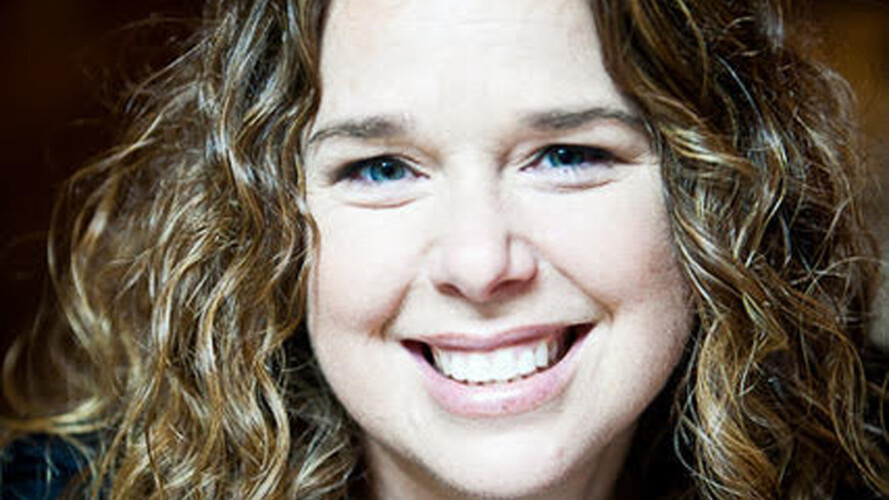 Is VR a storytelling game-changer for nonprofits?

Attendees of our fourth Upswell Lab, held in San Francisco, were intrigued by a hands-on demonstration showing how nonprofits can use virtual reality, or VR, as a powerful storytelling tool. VR promises to have a prominent role at Upswell LA, so we sat down with Susanna Pollack, President of Games for Change, to learn more about the real impact this technology can have in social change work.

RJ: Describe the vision of Games for Change (G4C) to help changemakers advance their missions.

We have a big opportunity to demonstrate the power of XR at our upcoming Games for Change Festival, June 28-30. It’s New York City’s largest industry-facing gaming event, bringing together game developers, educators, researchers and other stakeholders for talks, workshops, networking sessions, and side events.

RJ: Games for Change has held the Festival for 15 years now, and last year you added a dedicated XR event. How does this event benefit changemakers?

SP: We’ve cultivated a growing community of practitioners who use games and interactive media to drive social change. We previously added an XR component – called VR for Change Summit – in response to the community’s growing interest in immersive media. This year we rebranded it to “XR for Change” to be more inclusive of all forms of immersive media — VR, AR, and MR — and the impact it can have. Our unique community includes developers, artists, storytellers, as well as journalists, researchers, activists, and policymakers – all seeking to explore how immersive technologies, platforms, and interfaces are opening new ways for social impact, disrupting industries, and improving society. The Summit provides a platform and agenda for this diverse XR community seeking resources and alternate forms of storytelling to create empathy and tackle contemporary social issues in an innovative format.

The Summit is a part of G4C’s larger XR for Change initiative that includes an XR4C Ambassador Group comprised of XR developers, hardware producers, academics, NGO leaders and educators. These leaders are propelling the XR4C initiative — providing perspectives and insights on new VR/AR/MR applications from various communities and sectors, and giving practitioners a set of common resources that continue to sustainably build the field.

RJ: We are eager to explore how nonprofits can use XR, especially to build empathy for their missions. What does the research show about the connection between VR and empathy?

SP: The Virtual Reality (VR) Lab at Stanford University has done a lot of research on the connection between VR and empathy, concluding that VR can create experiences that can cause empathy, and that movement is a key component to successful VR experiences that cause empathy and action. Their research showed that the most impactful VR experiences need physical action built into them. People need to be physically moved if they are to be metaphorically moved. More on this idea is included in the article “How to create empathy in VR” by Stanford’s Jeremy Bailenson, Professor of Communication and Founding Director of the Virtual Human Interaction Lab.

360-degree video is also becoming increasingly popular. Clouds Over Sidra, produced by the United Nations (UN) about the Za’atari Refugee Camp in Jordan and the Syrian refugee crisis is an important example. Created by XR4C ambassador Gabo Arora and Chris Milk in partnership with the UN and Samsung, the United Nations Virtual Reality project described the video this way: “Its powerful capacity to allow anyone on a global scale to experience life within a refugee camp has the ability to inspire the message of hope among not only the millions displaced but also those motivated to act.” Preliminary evidence collected by the UN showed that VR and 360-degree video are doubly effective in raising support for causes.

RJ: How else can nonprofits interested in using XR to further their work learn from G4C’s efforts?

SP: XR technology is becoming more accessible, especially with lower priced headsets that make content more accessible to broader audiences. There also has also been a large growth of powerful, immersive content. G4C aims to support projects and experiences that create positive social impact and provide awareness around important global issues. Our XR4C initiative includes XR4C: Talk and Play events that we host year-round in NYC (other cities to come), highlighting XR projects in the fields of civics & social Issues, health & wellness, and education. These sessions include open panel discussions and demo areas with XR creators and other topic experts on how to create an impactful XR project. Nonprofits interested in exploring this avenue for storytelling and creating social impact, especially on a budget, should plan to attend our annual XR for Change Summit on Saturday, June 30, 2018, or follow the digital conversation on #XR4C

Want to get your hands on the latest tech tools for more powerful storytelling? To get a 20% discount to the Games for Change Festival, enter code IndSector18 in the top right corner of the ticket selection window.