Perfect weather for a social experiment! 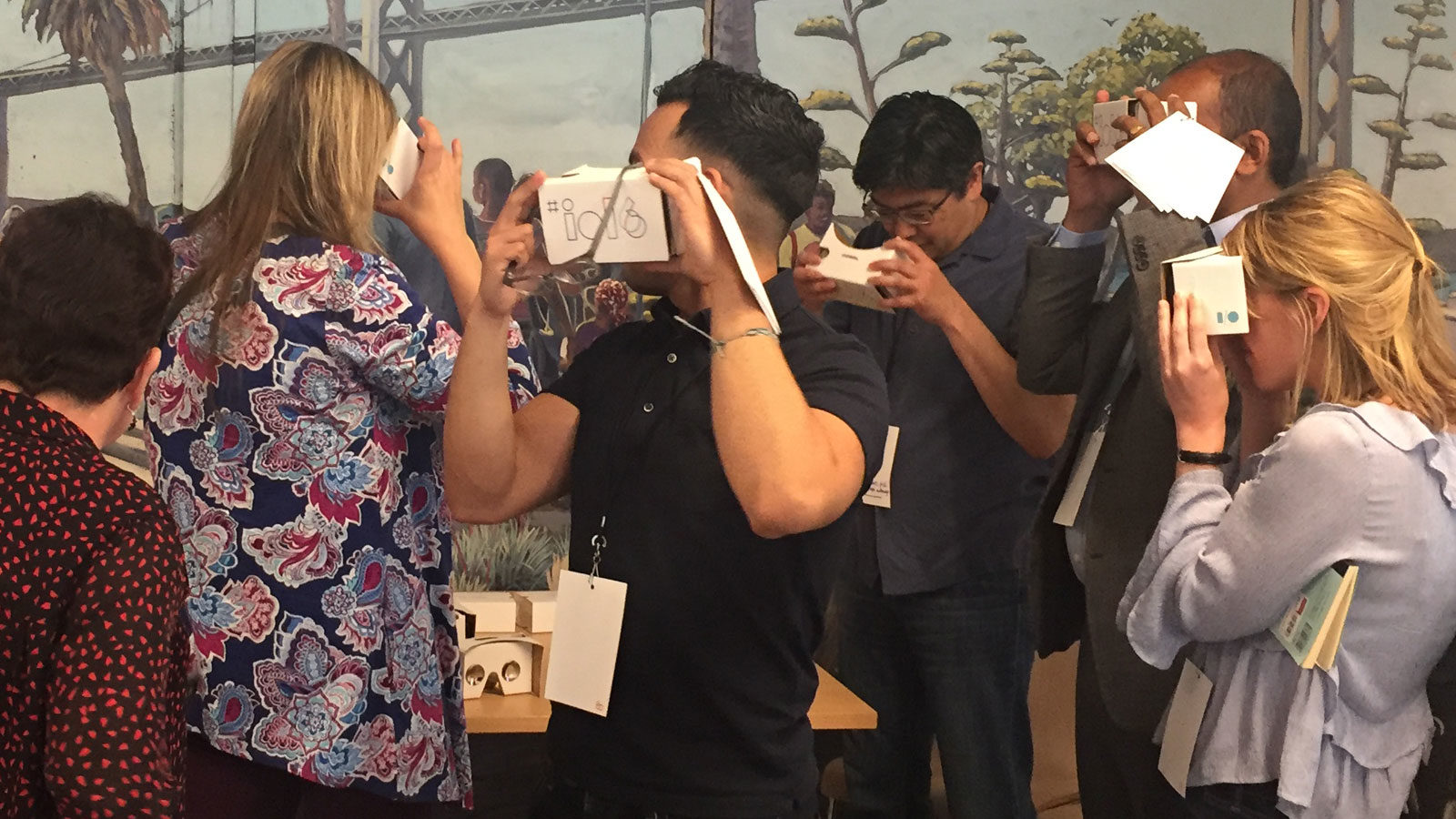 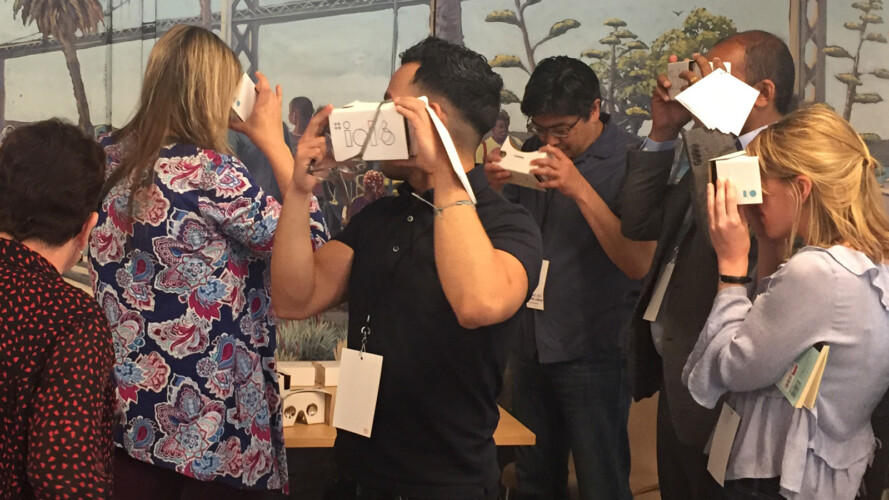 Perfect weather for a social experiment!

If you’ve ever been to San Francisco, you know that the city’s weather is unpredictable. You might carefully plan a day full of outdoor activities – maybe a stroll in Golden Gate Park, some parrot-watching on Telegraph Hill, and a boat ride out to Alcatraz – only to be foiled by fog and blustery wind. Or, you might get lucky and have a crystal clear, 80-degree day with the gentlest of breezes to remind you how truly spectacular the city is.

On June 4th, the day of our fourth Upswell Lab, we got the latter. And while we hadn’t planned any outdoor fun, we had meticulously planned a multi-faceted and previously untested Lab experience. We knew that the response from the 100+ changemakers who had registered might be as unpredictable as the city’s weather.

So, how did it turn out? We’ll get to that soon, but let’s start with an overview.

Here’s what we tested together

When we gather in LA in November for the big Upswell, it will be our extraordinary pleasure to introduce you to the Public Square. You’ll hear plenty about it in the coming weeks, but the general concept is that it’s where creativity, innovation, science, spirituality, strategy, and – most importantly – people collide in new ways.

The big idea for the San Francisco Lab was to prototype some of the ways that we hope changemakers will build deeper relationships in the Public Square.  Our hunch was that, by putting folks into a high-energy and collaborative environment that didn’t feel like a typical work day, they’d make new connections and tickle their imaginations with unusual ideas about changework.

The Lab was hosted by Google in their Community Space on the Embarcadero, courtesy of a connection made by our partners at Northern California Grantmakers. The building is situated at the foot of the Bay Bridge with a gorgeous view of Treasure Island – and the space itself was a huge asset in the Lab design. Floor-to-ceiling windows ran the perimeter of a massive room (and the sun poured in all afternoon), while an elaborate network of ceiling tracks allowed us to configure hanging whiteboards into custom spaces for each activity.

Over the course of 3.5 hours, changemakers had the chance to explore five different stations:

Station 1: Virtual Reality | VR is a powerful tool for changemakers. In its simplest form (which isn’t so simple), you can use your own smartphone and a nifty Google Cardboard visor to “virtually” experience stories from communities across the world. Thanks to Google, we had plenty of visors to go around. In more complex forms, VR can actually create a hands-on sensory experience. Clorama Dorvilias of Debias VR (introduced to Upswell through our friends at Games for Change) brought a full virtual reality environment where Lab participants were able to demo an interactive implicit bias training experience.

Station 2: Leading Through Connection | One way to build deeper relationships is to be intentional about it. Our partners at the Fetzer Institute introduced us to Uvinie Lubecki, founder of Leading Through Connection. She kicked off the Lab with a group meditation, which was the perfect way to get in the right mindset for the day. For the rest of the afternoon, Uvinie led small group sessions about giving and receiving feedback, leading with our hearts, and using empathy to build trust.

Station 3: The Changemaker Challenge | This was designed to be the most collaborative experience. The frame is that changemakers will never have exactly what we need to fix the world. So, how do we make the most of what we’ve got in front of us? How can we move quickly, intentionally, collaboratively, and, yes, imperfectly to have a big impact? In small teams of four or five, Lab participants worked through one of two challenges while a clock ran down. We’ll write a full post about the results, but you can check out the challenges here.

Station 4: The Science of Change | When we first started brainstorming, one of the original inspirations for the Public Square was a science fair. So, we partnered with the Society for Science and the Public to explore some of the ways that young changemakers in the scientific community are designing the future. Some of the brightest minds in the world are just down the street from San Francisco at Stanford University, and we were lucky to learn from three of them. Freshman Surabhi Mundada showcased a glove that she invented to control – and even predict – tremors in Parkinson’s patients. Her classmates, Thomas Colburn and Wyatt Pontius, are cleaning up the country with a clever algorithm that matches industrial waste with users who can use that waste for constructive purposes.

Station 5: Game Networking and the Art of Change | What if work didn’t feel like work? In the “game networking” station, Lab participants had an open space to connect over games like giant Jenga, Connect Four, mini-golf, and coloring. To break the ice, each activity had a series of Upswell cards featuring questions like What does it mean to live a good life? and Does technology simplify life or make it more complicated?

What did we learn?

We learned a lot! Each Lab participant had a set of response cards to rate the stations and provide specific feedback. Additionally, we spent 15 minutes before happy hour talking as a big group about what worked and what didn’t.

So, it turns out that the beautiful weather was a good omen. Heading towards November, we’ll refine the activities we tested and add plenty more. And over the next few weeks, we’ll report back on each station so you can get a more detailed look. As we told everyone at the Lab, these ideas – just like Upswell itself – are for everybody. If you like something, feel free to take the idea and run with it as you pursue your mission!

Empathy at the heart of faith-based and social justice changework
June 21, 2018