David Brooks: Challenging us to strengthen the ties that bind 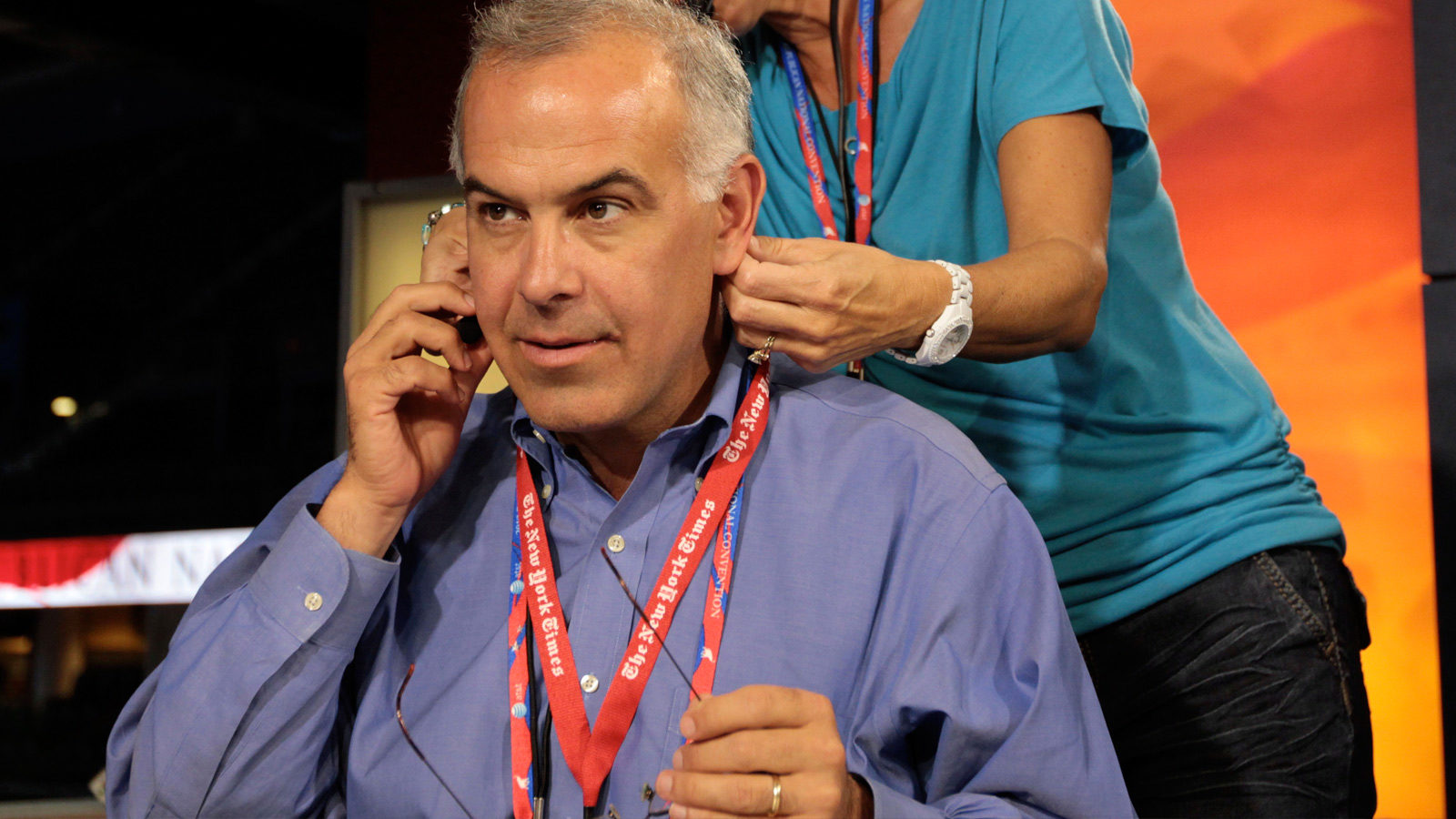 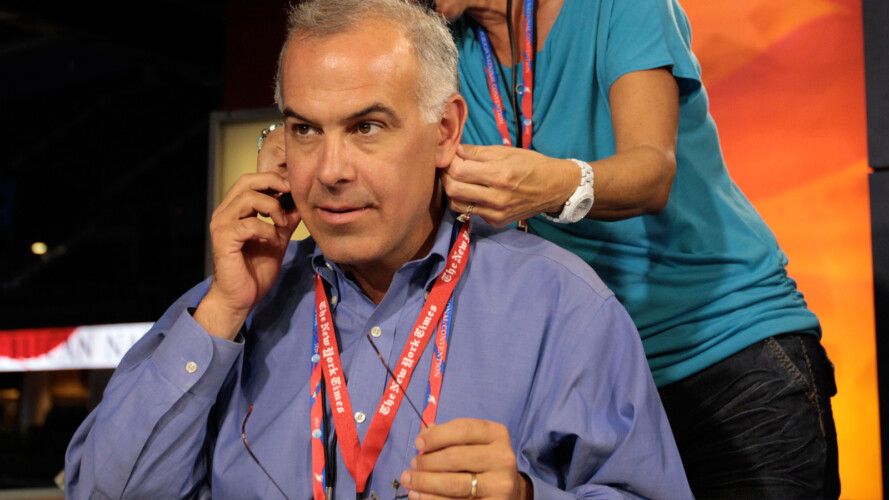 David Brooks: Challenging us to strengthen the ties that bind

When your thoughtful and thought-provoking opinion pieces and books attract praise and criticism from the left, right, and the middle – you must be doing something right! And we’re lucky that David Brooks will be front and center on the main stage to challenge our opinions and assumptions at Upswell LA.

A wearer of many hats, David is a columnist for The New York Times, a political and cultural commentator, and a bestselling author. He is an Executive Director at the Aspen Institute, leading a new project that is focused on bridging the differences that divide Americans and finding compelling common ground. And somehow he finds time to teach at Yale.

As a passionate believer in civil society, David is among the first authors to be featured in a series of 30 articles launched by Independent Sector and the Stanford Social Innovation Review (SSIR) that examine the role, meaning, and future of civil society in America.

In addition to political commentary, David’s writings explore the importance of the inner self and the meaning of our connection to others – perfectly appropriate for an event like Upswell, where changemakers will connect, reflect and learn as we turn empathy into action in pursuit of the common good.

Check out other people’s “opinions” about David Brooks: