The art of building connections 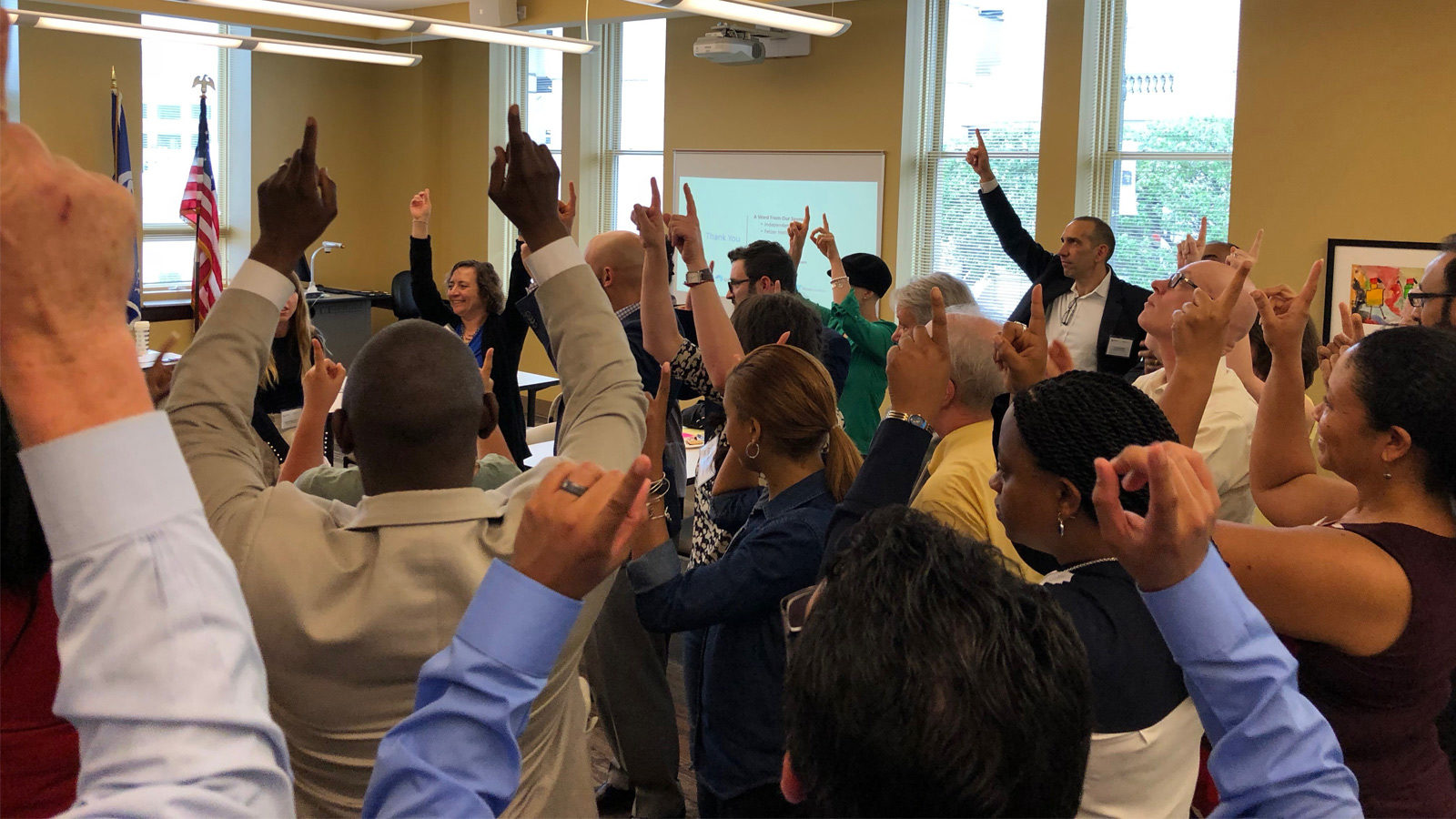 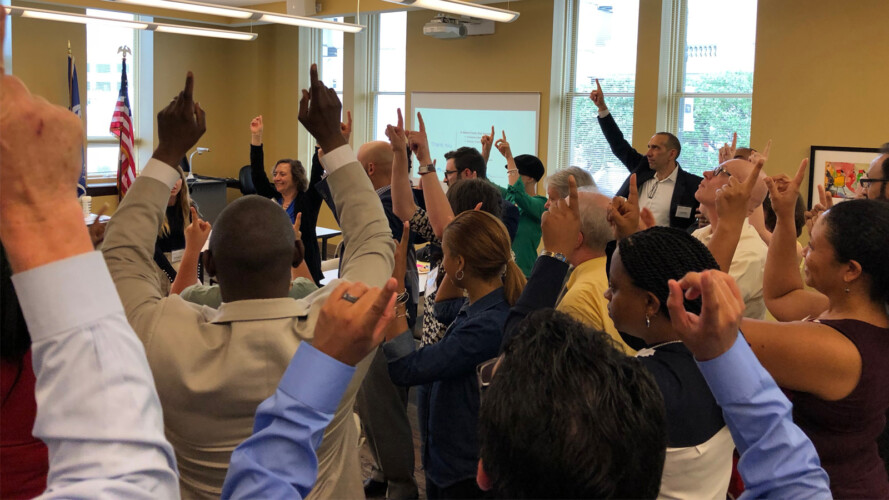 The art of building connections

You may recall that Detroit holds a very special place in the Upswell story. In late May, the changemakers who inspired Upswell in the beginning gathered again for an Upswell Lab. And it was great to be back together.

More than 40 changemakers from community-based organizations, nonprofits, and foundations were on hand to build connections with one another, elevate the amazing change work happening in Detroit, and brainstorm around some of the big challenges that persist.

We were welcomed to the city by community members Kelley Kuhn, vice president of the Michigan Nonprofit Association, and Elizabeth Whitaker Walker, director of learning services and public policy at the Council of Michigan Foundations. And it was great to see both new and familiar faces and share the same space with such a diverse group of changemakers.

The Upswell Labs are about learning, and perhaps one of our biggest learnings so far is that changemakers want to meet one another and build genuine connections as human beings.  So we decided to put this learning into action in Detroit and dedicate the entire first hour of the Lab to encouraging connection among the changemakers in the room.

We invited two Detroit community members to lead these changemakers through two activities designed to foster connection and relationships — Najah Woods, a program manager with Public Allies- Metro Detroit, a local nonprofit that advances diverse leaders; and Carrie Harnish, a clinical director of community benefit with Tri-Health, a regionally based health delivery service.

For the first activity, changemakers were asked to draw a picture of their role in the Detroit community and share it with a changemaker in the room they did not know. We also asked changemakers to share what made them a great family member and friend. During the second activity, changemakers came together in small groups to share a core value that they brought to their work and a story about how they learned that value. The result was some funny drawings — and some really powerful stories! And apparently the time and intentionality spent making connections really paid off, because more that 90% of these changemakers said they planned to connect with someone from the Lab after the event.

What did we learn?

Detroit’s changemakers are navigating a complex web of challenges to create and lead some amazing change efforts in the areas of housing, education, food access, transportation, workforce development, health, and the environment. Below are just a few of the innovative ways changemakers in Detroit are approaching these challenges:

Criminal justice: One of the transformative ideas Detroit changemakers are embracing when it comes to criminal justice reform is restorative justice, a system of criminal justice that focuses on the rehabilitation of individuals through reconciliation with victims and the community at large.

Workforce development: Changemakers in Detroit are hoping to strengthen the region’s workforce by focusing on supporting the development of young talent, returning citizens (individuals formerly incarcerated), and immigrants. They also want to tap into the power of entrepreneurship and create support systems that provide better transportation and childcare for workers.

Education and youth development: By focusing on early childhood development and coming together to share data, best practices, and coordinate interventions, Detroit changemakers are working hard to support young people. This includes working to connect this local youth movement with a global youth development movement. They also support the belief that education is not just about K-12 academics, but also about civic and community involvement and connection.

Environment:  When it comes to care and stewardship of the environment, in Detroit a major focus in on the land. Whether its land use or land access, Detroit changemakers know that land is central to the idea of environmental justice.

Health: Detroit changemakers see clearly the connection between poverty and overall community health, and are working to address both in a myriad of ways — including prevention, system coordination, and access to healthier food. There is also a strong focus on mental health and the role that trauma plays in individual and community well-being.

While the issues and approaches listed above may also be applicable in other American cities, changemakers in Detroit were quick to point out the following:

Context matters: The challenges in Detroit, and the community response to them, are shaped heavily by the nuances of the city’s history, its location in the Midwest, local and national policy choices, and global forces.

Detroit leads: The city of Detroit is a leader. What happens in the city is often an early reflection of what is happening or will happen in other cities throughout the nation. Because Detroit is at the forefront of these challenges, it is also at the forefront of innovative solutions to address them. The nation and the world can learn a lot from Detroit.

Oh, and while Detroit changemakers hustle hard, but they also know the value of play! Angela Rogensues, executive director of Playworks Michigan, a local nonprofit that helps kids stay active and build valuable social and emotional skills through play, led two hilarious and entertaining activities that helped changemakers learn about each other and relax.

We call this GIF “Why you should come to an Upswell Lab”:

Pickett Slater Harrington is the manager of leadership development and effectiveness at Independent Sector.

Nonprofit insights by way of the “Vanderpump Rules”
March 14, 2018