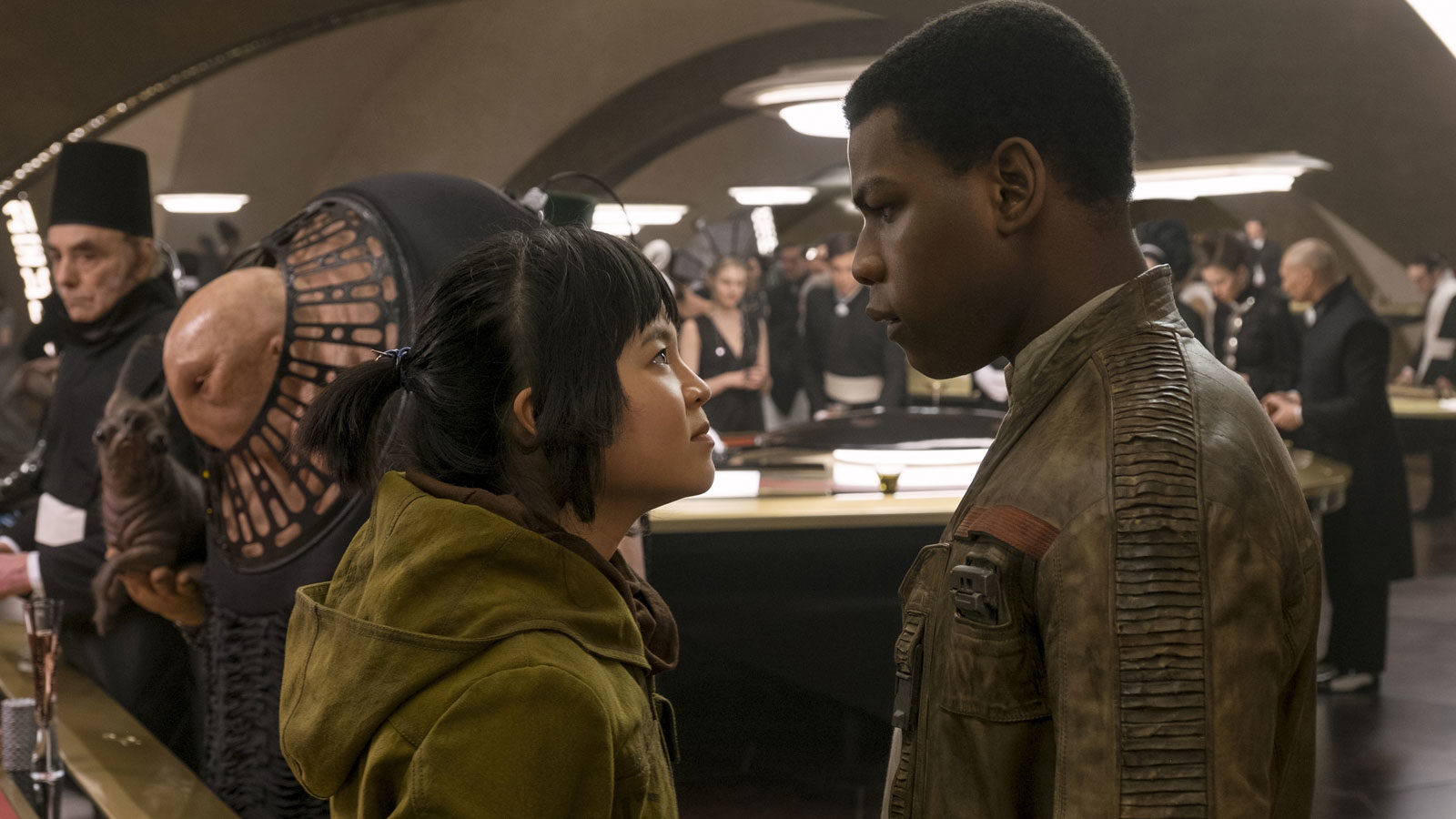 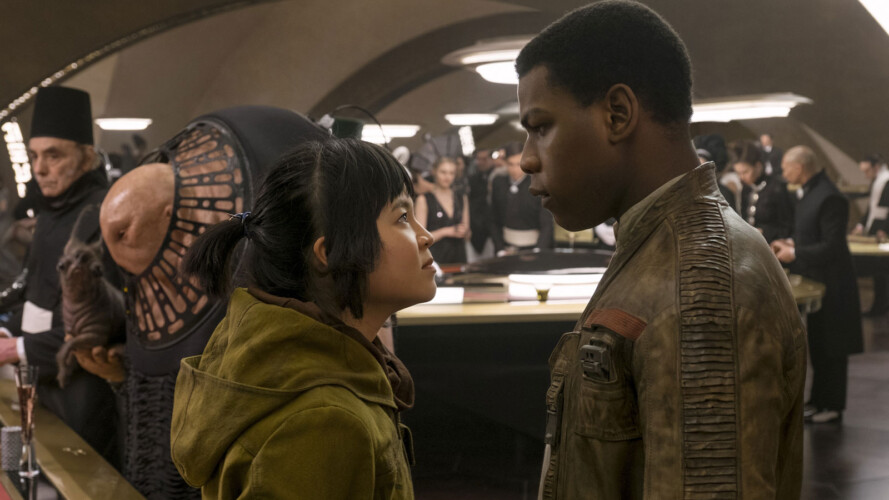 It’s May the Fourth – the biggest Star Wars holiday of the year – and, for some inexplicable reason, we don’t get the day off work. So, I’m going to turn work into a celebration of Star Wars instead!

I’ll say up front that I am a massive Star Wars nerd. I have boxes of mint condition action figures and comics, I know every note of John Williams’ perfect scores, and I wear my Han/Chewie socks and R2-D2/C-3PO shoes to the first screening of every new movie.

But since December, I’ve been struggling mightily with my feelings about the most recent Skywalker installment, The Last Jedi.

When I walked out of the theater, I felt a disappointing apathy that has since evolved into a more stinging dislike. Sure, it was beautifully crafted and featured powerhouse acting from most of the cast, but it took huge narrative risks that seemed to flush the heroic accomplishments of the first seven movies down a Sarlacc pit.

Anyway, it feels sad to not like a Star Wars movie, so I’m going to try to turn these intergalactic lemons into some revitalizing lemonade. Or whatever drink they serve at the bars in Mos Eisley.

So, on this fourth day of May, here are four Upswell lessons from The Last Jedi. Spoilers ahead!

1. We haven’t tried everything yet (and we might just be on the verge of something game-changing).

When the Rebel Alliance…ahem, Resistance…is out of options and facing imminent defeat, Vice Admiral Holdo puts her ship into hyperdrive and flies it into the Star Destroyer fleet, crippling the enemy in an instant. In a flash of blinding light, a franchise-defining tactic was invented.  It’s the sort of thing that could have wiped out the original Death Stars and Starkiller Base and fundamentally altered the fight against the Empire. And it was deceptively simple – nothing more than a change of perspective on how hyperdrive is used. But nobody had thought of it before – including the pervious writers.

If we change our thinking and reimagine how we use the tools we already have at our disposal, what might be possible? That’s the kind of question we’ll explore together at Upswell (albeit in ways that don’t involve blowing up spaceships).

2. The path forward requires both the energy of youth and the wisdom of age.

There’s a theme that runs through The Last Jedi about balancing the past and future. Kylo Ren – or Darth Millennial, as my girlfriend calls him – preaches that Rey should “let the past die.” Kylo, of course, is an emo doofus, and the rest of the movie is filled with powerful pairings of experience and ambition. The brash Poe learns to hone his leadership style under the guidance of Leia. Rey begins to unlock her true potential thanks (eventually) to Luke. Luke himself, disenchanted and weak, regains his fight with a little nudging from Yoda. The point? Change work is a constantly evolving, multi-generational thing.

Upswell embraces the diversity of experience. We think that our best results – and strongest future – will come from brainstorms and collaborations between changemakers at every stage of their lives.

3. You can’t succeed without failing.


One of the strongest threads running through The Last Jedi is about failure. Finn and Rose fail on their mission to Canto Bight. Poe fails to save the day. The Resistance fails to defeat the First Order. Luke Skywalker fails spectacularly at reviving the Jedi, saving his nephew, and defeating the Empire once and for all. Come on, Luke! It all would feel a little heavy-handed, but every character has a meaningful redemption arc. Failure is just a stepping stone.

When you get to Upswell, we hope you’ll let yourself be vulnerable. In our quest to improve the world, we must acknowledge, learn from, and teach each other about what didn’t work. The worst thing we can do is fail and forget. If I had written this point backwards, I bet you’d think Yoda wrote it!

4. The real Luke Skywalker would have never run away to hide on a desolate island!

Wait, sorry. Deep breath. This has nothing to do with Upswell. Let me try again.

4a. Size doesn’t matter. But perseverance does.

No, this isn’t a joke about being a little short for a Stormtrooper. In the final act of The Last Jedi, the Resistance is down to a few dozen fighters, pinned in a decrepit base as the full force of the First Order closes in. There’s a real sense of doom and a possibility of actual defeat. But the scrappy fighters stand their ground, aided by a newly-determined Luke Skywalker, and survive. There’s a nearly impossible task ahead of them, but even the opportunity is worth fighting for.

The lesson here isn’t particularly complicated. Upswell is about staring down the very biggest challenges that society has for us and standing our ground.  In groups of two or two thousand, our opportunity to make a difference lies in our belief that there’s no challenge we can’t face together.

Christian Clansky is the director of marketing and digital strategy at Independent Sector and loves Star Trek even more than he loves Star Wars.

Nonprofit insights by way of the “Vanderpump Rules”
March 14, 2018