For this museum, community is the “Main” thing 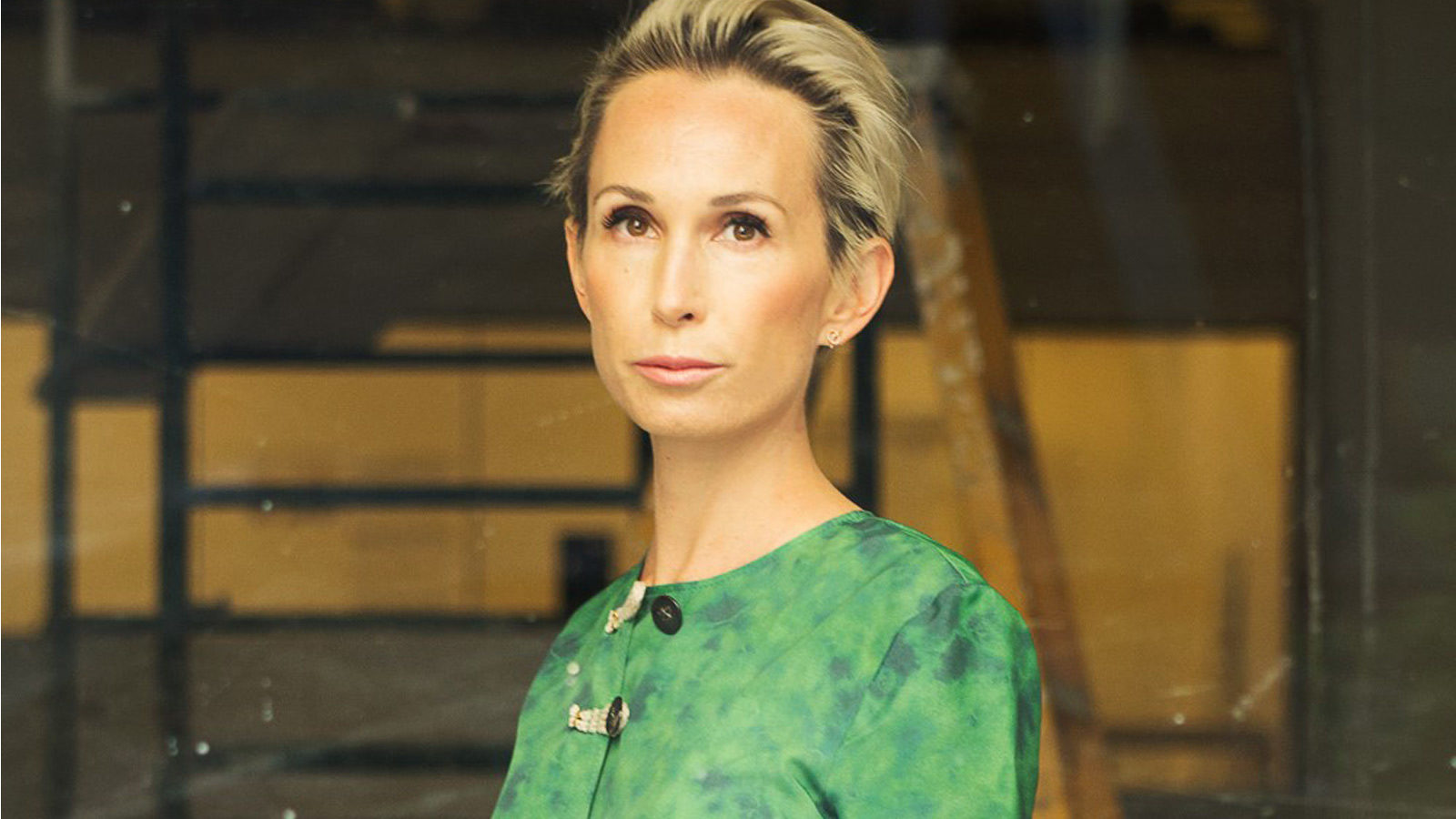 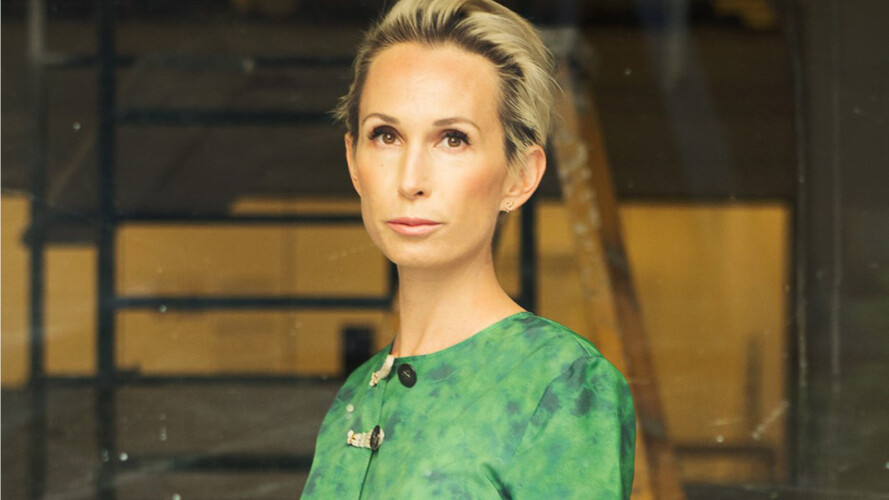 For this museum, community is the “Main” thing

At The Main Museum in downtown LA, Allison Agsten and her team are building something more than a collection – they’re building a community.

Just blocks from Skid Row, The Main Museum in downtown Los Angeles offers a haven of peace and beauty that can seem a world away from the homeless crisis outside its doors. Yet in some ways, the museum is not just a respite from that crisis, but also a reaction to it.

The rising cost of LA real estate – a major driver of homelessness in the city – has also been driving artists out of the cheap studios that long fed a thriving arts scene downtown. “Studio space is connected to homelessness,” explains Allison Agsten, Director of The Main Museum. “Artists in Los Angeles often can’t afford a space to work, because they can barely afford a place to live.” By providing free studio space in addition to a monthly stipend, Agsten explains, “We’re helping to preserve the community of artists that makes Los Angeles such a vibrant place to live and work.”

It’s this extensive artist-in-residence program that helps to set The Main apart from LA’s bigger, better known museums such as the Los Angeles County Museum of Art (LACMA), the Museum of Contemporary Art (MOCA), and the Getty. Rather than deploying its dollars to build a permanent collection, The Main is focused on building a permanent community of LA artists – even if those artists go on to sell and exhibit their work elsewhere.

Agsten goes out of her way to emphasize that the bigger museums “do a really great job with LA artists and supporting the community, but it’s all we do. It’s our sole focus. If The Main is as good as I believe it can be, artists in the city will feel that they have the resources they need to continue making the best work they can.”

If it sounds like the jury is still out, that’s because The Main is still in its infancy after opening its doors just three years ago. In fact, the plate glass windows that flood the exhibit space with natural light are inscribed Beta Main to emphasize that the museum within is still very much a work in progress.

Just inside the front doors, a bright yellow wall greets visitors with the words, “Welcome to Beta Main, the physical and conceptual beginning of The Main, a non-collecting museum dedicated to the art and artists of Los Angeles.” The museum’s website goes even further, proclaiming that Beta Main “will continue to refine its vision and methods as it learns from the community, artists, experimentation, and Downtown Los Angeles.”

In other words, The Main aims not only to foster a community of local artists, but also to let the local community take part in creating the kind of museum that it wants and needs.

“We really want to be a place for the neighborhood, and sometimes that’s just about paying close attention to who our visitors are and what they need for a gratifying experience.”

Recognizing the diverse population of downtown LA, for instance, Agsten and her staff decided to “make the entire institution bilingual so we could be representative of our neighborhood.” And when artists and visitors noted repeatedly their concern with the homeless crisis outside the doors, the museum decided to partner with the nearby Downtown Women’s Center for all-hands volunteer days and other efforts.

Perhaps the sharpest example of community-based museum design is something Agsten calls “office hours.” It’s something she’s been doing right from the start: Putting out an open call for local artists to come in and chat, one-on-one, for about an hour. During the conversation they share their artistic vision and process, while Agsten, in turn, shares her vision for the museum. When 50 interviews are done, Agsten mounts a limited-run exhibition featuring one work from each of the artists she talked to. That kind of crowdsourced approach would be unheard of at almost any other museum in America because “it’s in no way a curated exhibition; it’s entirely first come, first served.”

For artists, office hours represent a chance to pick the brain of a museum director, gain new exposure for their work, and add an important line to their resumes. For Agsten, meanwhile, the process is a chance to build that all-important community of local artists. “I’m invested in them, and they’re invested in the work we do. It’s one more way that we can create connections and be of service to the neighborhood.”

With a total of 100,000 square feet of raw space only now beginning to take shape, Agsten can’t say exactly what the post-beta Main Museum might look like – except that it will look very much like the community in which it is so deeply rooted.