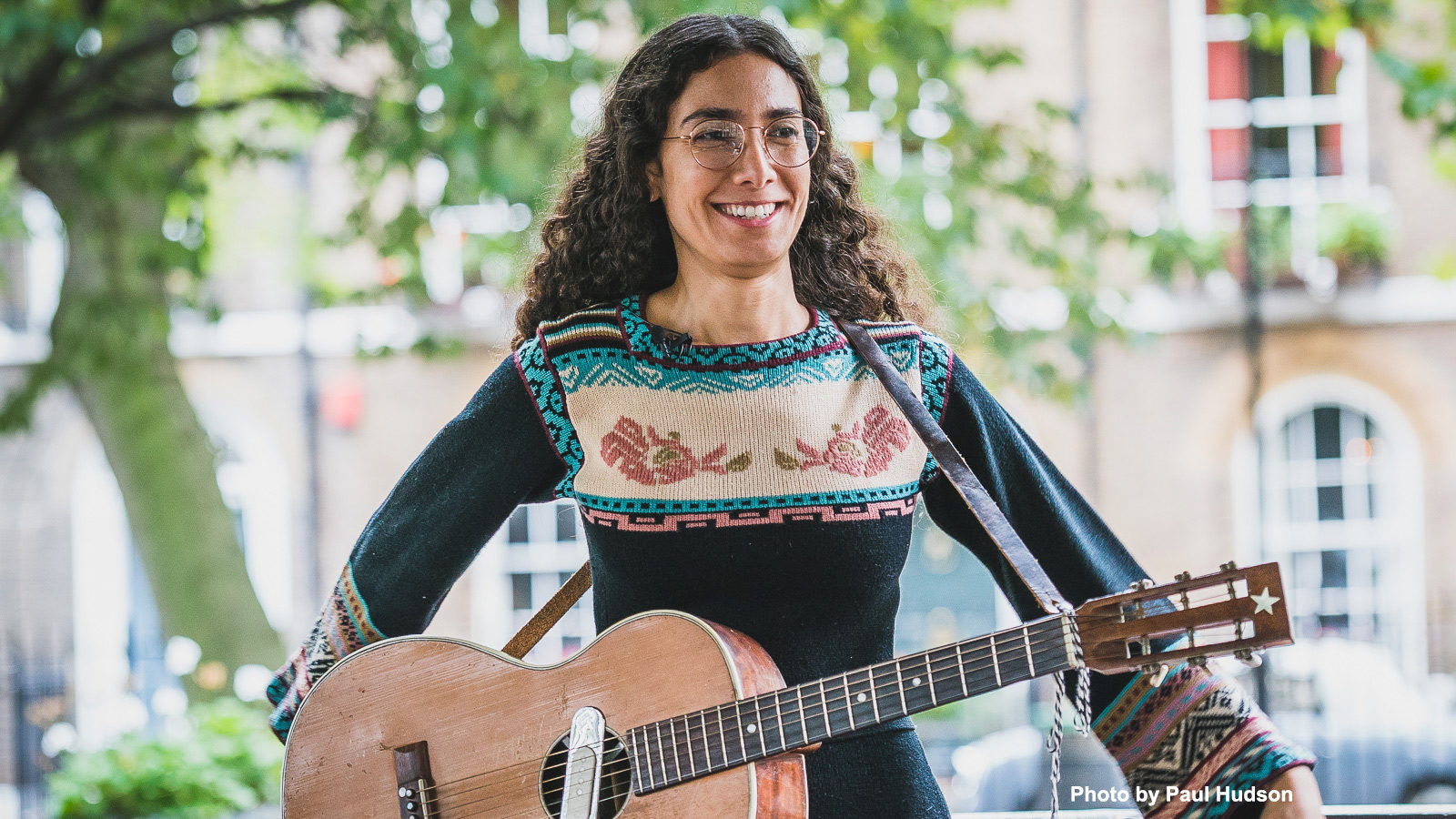 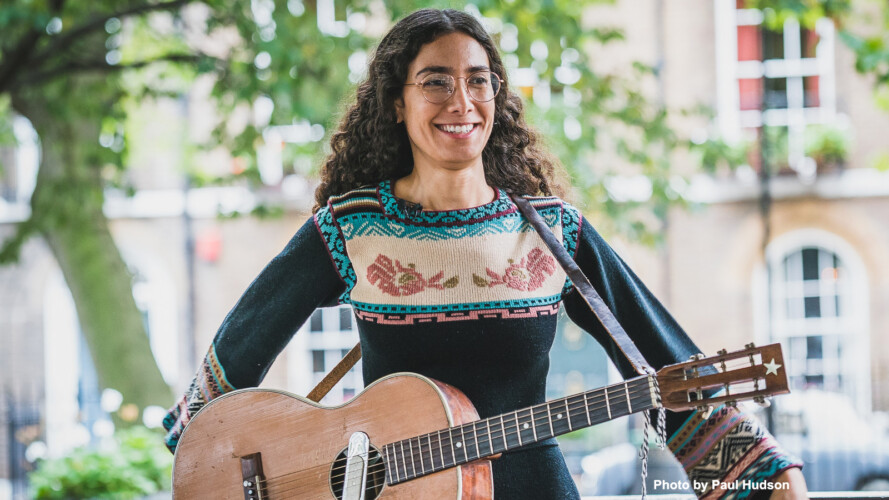 Syrian-born Azniv Korkejian was sad to leave Saudi Arabia for the United States at the age of 10, when her Armenian parents unexpectedly won a green-card lottery. The displacement left her with a sense of wandering that followed her through her teens and 20s, as she and her family moved around, living—at different times—in Massachusetts, Texas, and Kentucky.

As an adult, Korkejian set up shop in Los Angeles, where she began working as a Hollywood sound editor in 2011. Moved to start writing and performing original music three years later, she reduced her editing commitments to part-time and began playing clubs in central Los Angeles. Drawing from her heritage as an Arab-American, and the prevailing lack of fixity she’d felt since leaving Saudi Arabia, Korkejian performs her intimate folk tunes under the moniker Bedouine—a feminization of Bedouin, the name for a nomadic, Arabic-speaking people group.

Now 33, the sound-editor-turned-singer-songwriter’s 2017 self-titled debut record has been critically well-received. It’s also earned her profiles in programs and publications beloved by music geeks, including The Fader, Paste Magazine, and NPR’s World Café. What’s more, the release of Korkejian’s first project coincided with her first feature-length music editing credit for the 2017 film, The Big Sick.

We recognize that Upswell’s 2018 host city, Los Angeles, is home to many transplants from around the globe like Azniv Korkejian. Upswell 2019’s host city—Chicago—is no exception. In fact, it’s the hometown of Kumail Nanjiani, the Pakistani-American who wrote and starred in the very 2017 film Korkejian also worked on. That’s to say, while Los Angeles is on our mind now, we’re excited about the momentum Upswell is going to pick up from the rich, multi-national perspectives in other outposts throughout the country.

Before November, we’ll be taking a leaf out of Bedouine’s book by doing some wandering of our own to Detroit, San Francisco, Chicago, and Minneapolis for forthcoming Upswell Labs. For the between-times though, enjoy some penetrating, but easy-on-the-ears inspiration from our LA musicmaker pick for this week’s Upswell Playlist slot.