Oh, the places you’ll go! (Without a car) 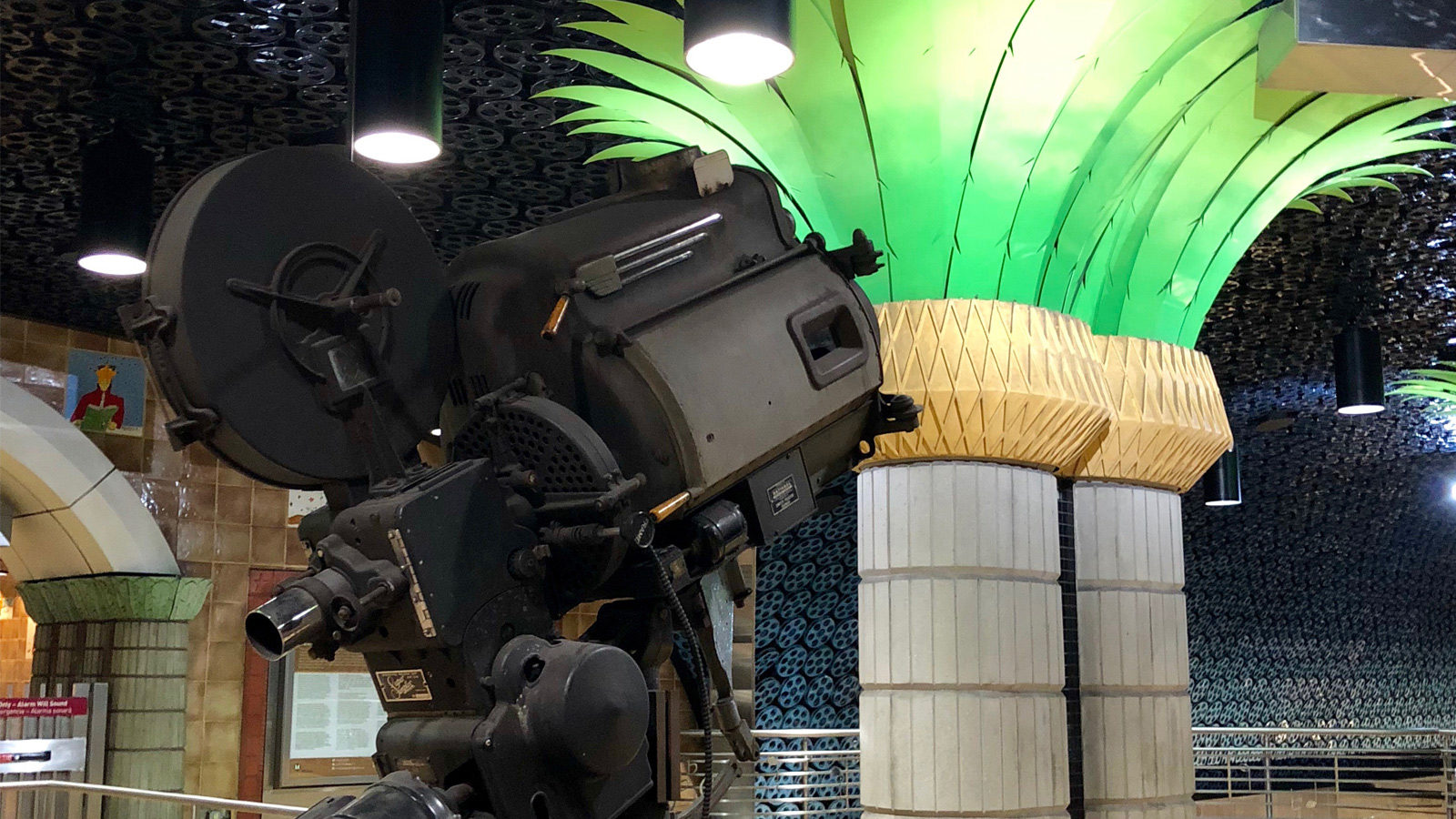 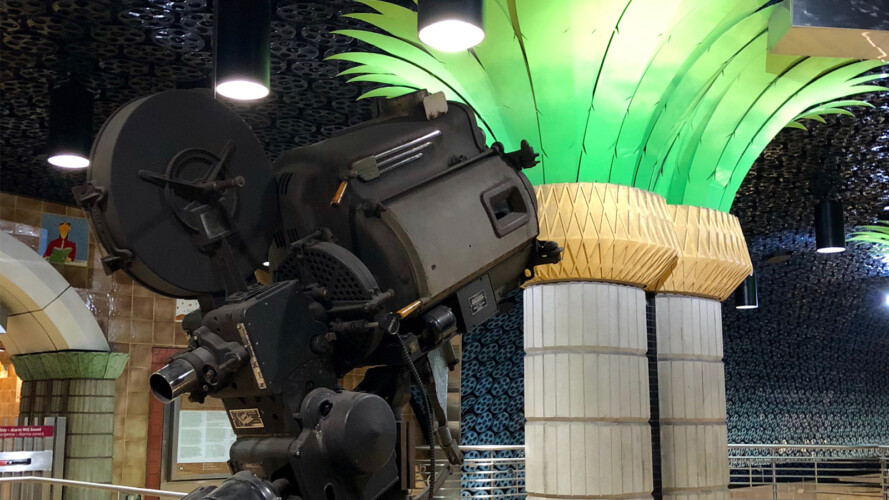 Oh, the places you’ll go! (Without a car)

It’s no secret that Los Angeles is a car-crazy place. But if you’re flying in for Upswell and don’t want to pay $42 a day to park your rental car at the InterContinental, does that mean you’ll be “stuck” downtown or paying expensive Uber fares?

Thanks to Metro, the answer is an emphatic “no.” LA’s subway/light rail system – once derided as a pipe dream – turns 25 this year, and one of its main transfer stations happens to be just steps from the InterContinental. From 7th Street/Metro Center, you can experience movie magic at Universal City, ride the Ferris wheel in Santa Monica, or see the Queen Mary in Long Beach.

Like many visitors, I had never set foot on Metro, even after a dozen or more trips to LA. So, back in town for an April Upswell Lab, I decided to do a comparison test: from downtown to the Hollywood Walk of Fame, taking Lyft one way and Metro the other.

When I told my Lyft driver about the experiment, she laughed. After six years in LA, she admitted that she’d never tried Metro. “I hear mixed reviews,” she told me, even as she regaled me with tales of legendary traffic jams and stressed-out drivers. Running late to a meeting, I nervously watched the ETA on her dash-mounted phone – it showed 21 minutes when I first got in, then 23, 25, 28. In the end, my 7.5-mile journey took just over 32 minutes at a cost of $16.04.

Not much of a contest, really. So why don’t more visitors take Metro? In my informal polling, the answer was a lack of familiarity. No one wants to get lost, take the wrong train, or generally look like a stupid tourist. But Metro is a surprisingly simple, user-friendly transit system – far more so than New York or London, for instance – thanks to clear signage, abundant maps and announcements you can actually understand.

Because the system is relatively young, stations are clean, well-lit and – particularly on the red line – beautiful to look at, with art and design flourishes everywhere. At the Hollywood and Vine station, for instance, the barrel-vaulted ceiling is covered in movie reels supported by palm tree columns. Other stations feature sculptures, mosaics and neon installations, so every trip is about both the journey and the destination.

All of this comes at bargain prices, as noted above. Unlike DC or San Francisco, where fares are based on distance traveled, in LA you pay a flat fare of $1.75 regardless of mileage. Transfers are included for up to two hours, and there’s no surcharge for rush hour travel. There is a $1 fee each time you buy a new plastic farecard, but that’s mainly to encourage recycling, and you can “top off” the same card trip after trip for no additional fee.

So, where will you go? In future posts, we’ll explore some of the neighborhoods you might want to check out during, before or after Upswell. Until then, we have some farecards to give away, so follow us on Twitter and Facebook for your chance to win.