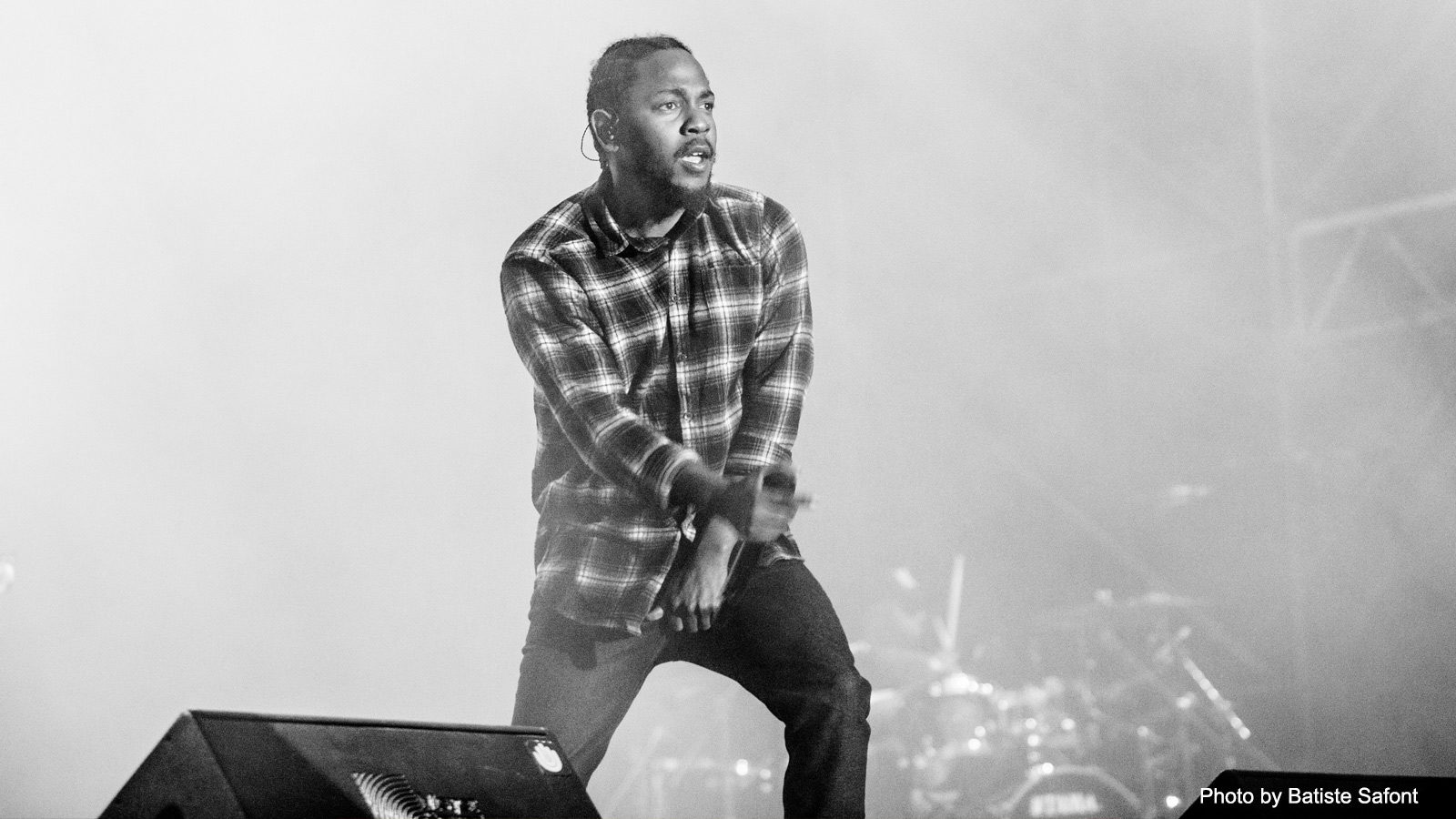 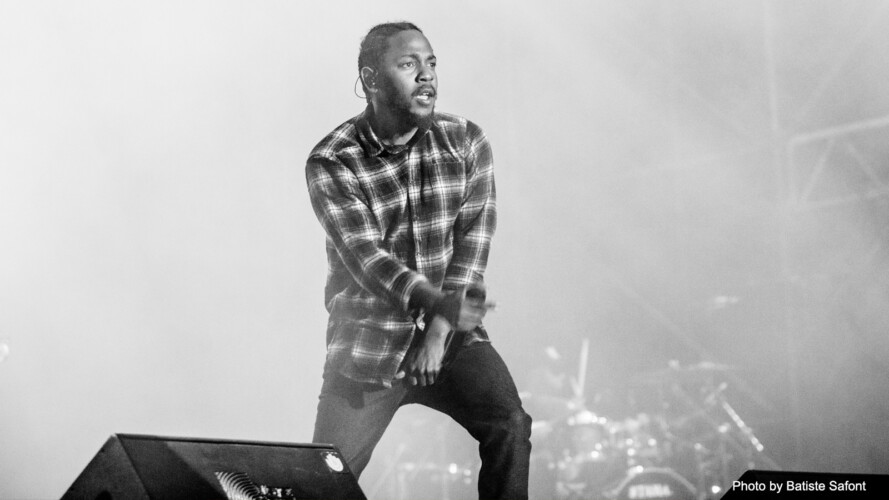 Given that we do a regular profile on some of the most exciting artists from LA’s music scene, we knew this was coming. We thought we’d prime the pump with some names of LA musicmakers you maybe haven’t heard of, and for several weeks, we did. But events from the past week have inspired us to quit prolonging the inevitable. No, we’re not talking about what happened at Coachella last weekend (although that apparently made some headlines). We’re talking about one of the juggernauts Columbia School of Journalism named among this year’s Pulitzer winners: Compton’s own Kendrick Lamar.

You’ve probably heard why Lamar’s Pulitzer Prize for music is a break from the norm for the high-minded institution that doles out some of the most coveted markers of cultural relevance in writing each year. But it bears repeating: Kendrick Lamar’s DAMN is the first non-jazz, non-classical project to take the Pulitzer’s top honor for music.

The 30-year-old rapper’s influence in the landscape of contemporary music and culture is so colossal as to be self-evident. But from the standpoint of Upswell, we think there are at least two inspiring lessons in the ethos of Kendrick Lamar.

For one, Lamar is literally a changemaker. This is a loose term we’ve ventured to define in the context of Upswell. But Lamar’s Pulitzer recognition reflects a phenomenon wherein the institution had to break from longstanding form to recognize his achievement, on his terms.

What’s more, Lamar is a prolific collaborator. Both the number of genre-crossing projects, and the list of musicians he’s worked with to realize them, total too many to list here (and remember, people, he’s only 30). But we’d be remiss not to say that two of Lamar’s collaborators by way of To Pimp a Butterfly—Kamasi Washington and Thundercat—have been the subjects of previous Upswell Playlist profiles. And the man doesn’t limit himself to the orbit of music. In fact, in one of the newest collaborations to his credit, Lamar produced and curated the soundtrack for the newest flick from the Marvel franchise, Black Panther. Maybe you’ve heard of it? 😉

Enjoy some curated work from this young icon’s catalog, including the one that got the Pulitzer nod this week. Oh, and if you or someone you know wants to invite Kendrick Lamar to Upswell, be our guest.