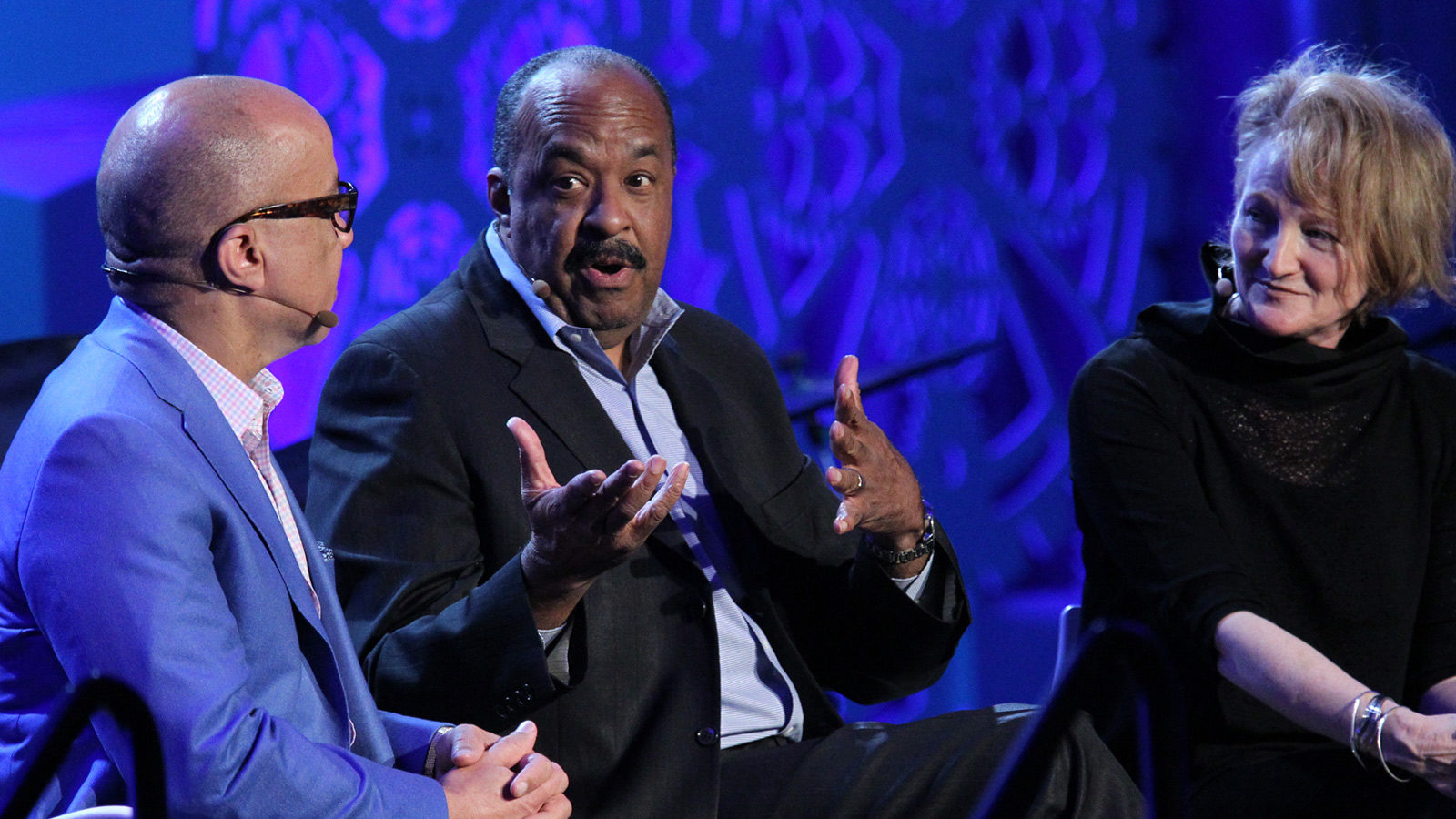 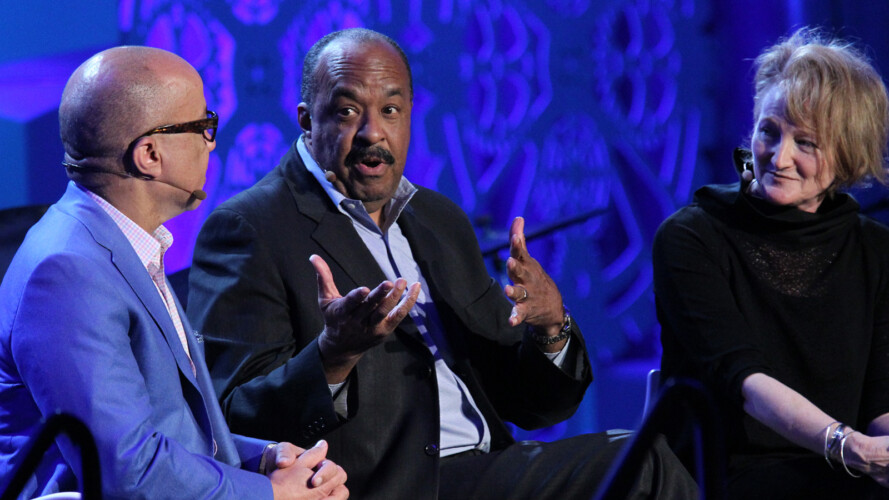 As CEO of The California Endowment, Dr. Bob Ross has helped to revolutionize the way America’s most populous state thinks about the health of its citizens and communities. Even in the midst of a 10-year, $1 billion campaign known as “Building Healthy Communities” — a campaign that has notched no fewer than 500 policy wins — Dr. Ross agreed to serve as one of two co-chairs for Upswell LA. In that role, he’s helping to ensure an experience that is authentic, change-oriented, and people-powered.

In this Q&A, Independent Sector CEO Dan Cardinali spoke to Dr. Ross to find out more about the work of TCE, and how its approach to community building might inform the design and experience of Upswell.

Dan Cardinali: You’re nearing the end of a 10-year, $1 billion campaign known as Building Healthy Communities (BHC). It’s one of the most ambitious, strategic, and integrated campaigns I’ve ever encountered, and it’s one of the reasons I pursued you as a co-chair for Upswell. So tell me, at a high level, how you define a healthy community and how you reduce health inequities among communities.

Bob Ross: We are believers and advocates of the international World Health Organization’s definition of health. In sum, the WHO asserts that health is not merely the absence of disease, but a state of complete physical, mental, and social-emotional well-being. We take a social determinants, health equity approach to addressing inequality in health — which is a root-cause, prevention-oriented, community-centered approach. The leading predictor of our health status and life expectancy is our zip code. Health disparities and health inequality in our nation are, in a sense, “manufactured” by structural and systemic barriers to health: from racism, marginalization, and hopelessness to lack of fresh air, accessible parks and fitness opportunities, and lack of access to healthy foods. So we support building the capacity of community and grassroots leaders to attack health inequity at a structural, root-cause level.

DC: You have five strategic drivers for this work, and according to your mid-point analysis, the most successful driver has been “people power.” Tell me what you mean by that and how you measure it.

BR: In foundation-speak, our “theory of change” to attack inequality in health is actually fairly simple: it’s People Power. Community engagement, activism, and voice are core to success for three reasons, which we sum up as “ABC.” “A” stands for Agency, which is the ability of an individual or a group to exert some sense of power and control over circumstances. “B” stands for a sense of Belonging, the power of inclusion, that folks experience community and connection in meaningful ways. And “C” stands for Changing the Conditions, through Agency and Belonging. There is a science and evidence base to this approach. Community participation and activism are actually health-promoting in and of themselves, and can lead to policy and systems change when community leaders and activists demand change. The recent Parkland shootings student uprising is a case in point.

DC: One thing we’ll be doing at Upswell is to give participants a chance to help craft a new narrative that better communicates the role and impact of the charitable sector. So naturally, I’m particularly interested in the role that voice plays in people power. How has BHC worked to amplify the voice of marginalized communities, and what impact have you seen as a result?

BR: Narrative change is among our drivers of change for People Power. Successful narrative change engages the authentic voice of community leaders, lifts up needed policy change in an accessible way, and assumes that the “narrator” has community authenticity as well. So we invest in the capacity of grassroots leaders to craft a new set of narratives to promote health. Bumper sticker examples of this work: Universal Health Coverage becomes “#Health4All”; Juvenile Justice Reform becomes “#Schools Not Prisons”, or #Books, Not Bars”; civic participation becomes “#Rise Up As One”. When the voices of community are amplified and strategically focused through their activism, policymakers take note, and are held accountable to respond.

DC: Finally, I want to ask you about the role of place, because health inequalities can vary greatly from neighborhood to neighborhood. BHC is focused on 14 under-served communities across the state, with the belief that lessons learned there can be applied statewide and even nationally. You’ve called the strategy “place-based-plus,” and I’m interested to hear how it’s working, because we’ve designed Upswell in much the same way.

BR: The reasons we focus on place are manifold. For one, putting disinvested and marginalized communities at the center of civic attention and civic leadership is smart philanthropy — they know and live the issues, and understand the effectiveness of solutions. Secondly, philanthropy must discard the heroic approach of foundation strategy; these communities are not problems to be solved, but assets to be tapped and mobilized. Thirdly, although the work of neighborhood and place can be “untidy”, grassroots and community leaders will not let philanthropy off the hook on the key structural issues of race-, gender-, economic-, immigration-, LGBT- and economic injustice. You can’t do this work and ignore these structural biases. You want smart, durable, and effective national policy change? The real wisdom is not at Harvard, Stanford, or the think tanks — it’s in the neighborhoods.

From a results perspective, at year 8 of 10 of the Building Healthy Communities campaign, our Board is very pleased with the results. We are seeing no fewer than a half dozen state-level policy and system changes, and we have documented more than 500 local and neighborhood policy wins across the 14 healthy community sites. We are now in a conversation with our Board of Directors about the next 10 years of this work.

Dan Cardinali is the president and CEO at Independent Sector.