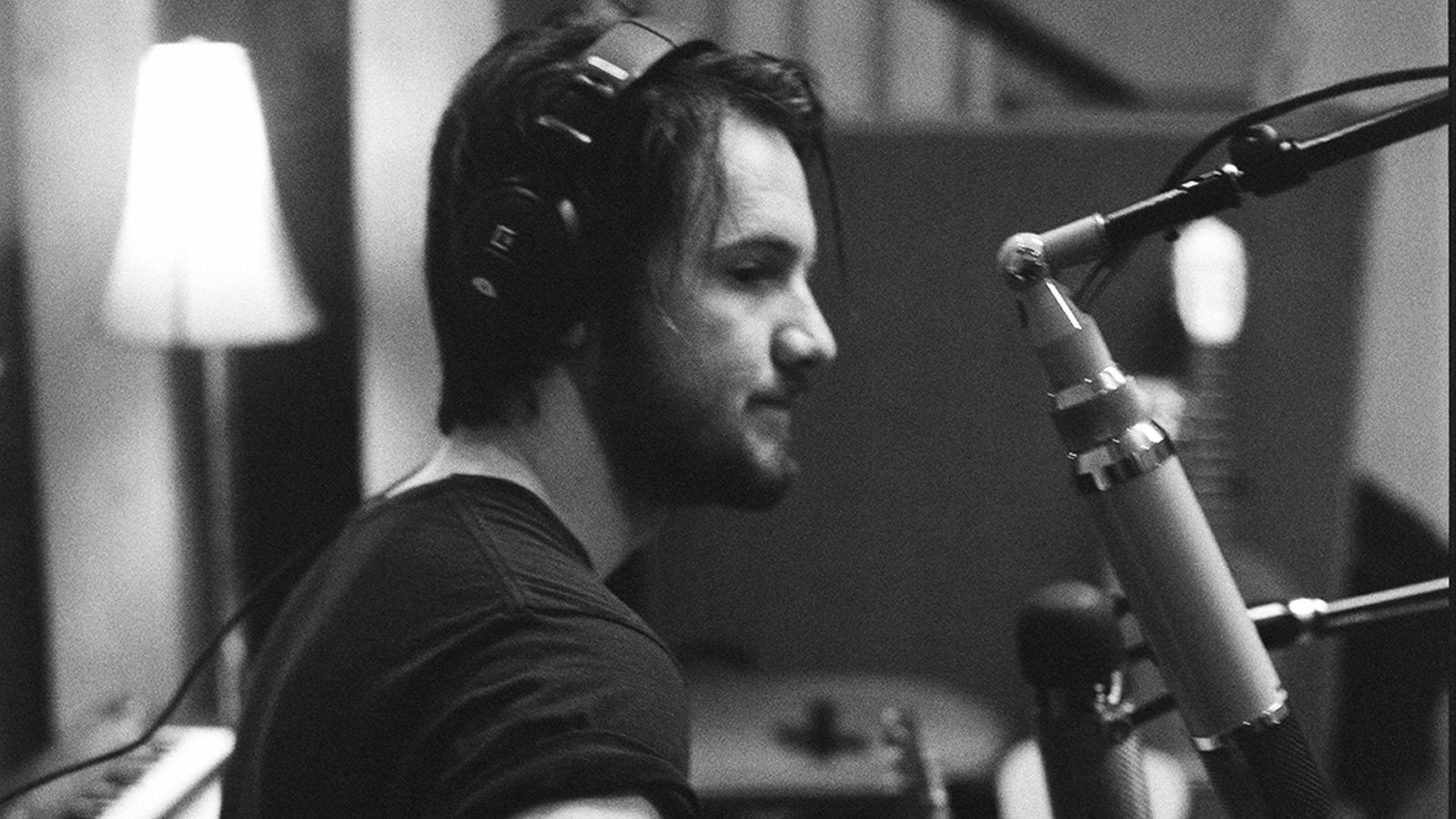 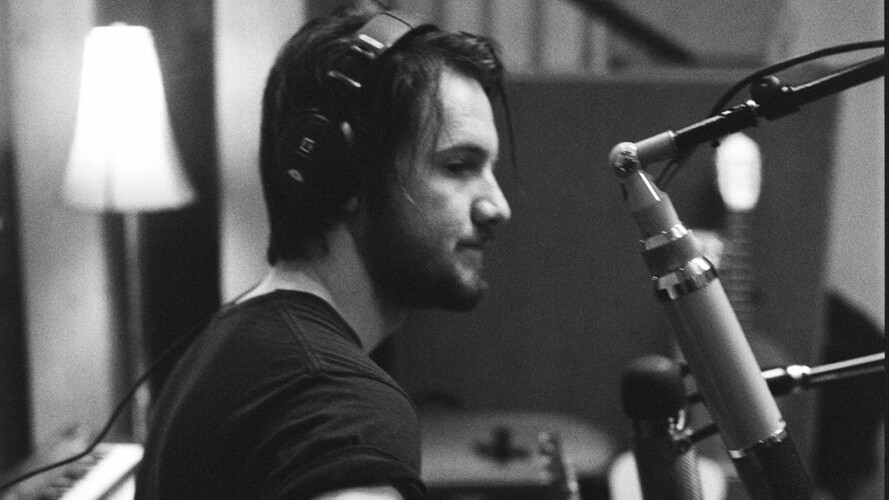 For many Fridays, we’ve brought you profiles on LA musicmakers who either inspire us for how they channel the essence of their home region, or have made a deliberate commitment to using their platform to elevate issues. On the surface, our pick for this week’s music profile is a purveyor of a certain attitude—one that might reflect a Los Angeles state of mind. But we suspect there’s an essential link between that attitude and his creative achievements.

Born in Santa Monica, Blake Mills began playing music with his high school friend Taylor Goldsmith under the auspices of a band called Simon Dawes. Although Mills and Goldsmith split in 2007 after putting out an EP and an LP, the descendent of the band that exists today—Dawes—has gone on to make five studio records. Dawes’s output has been steady, with a new record to speak of for about every other year since Goldsmith and Mills dissolved the old band. In that time though, Mills has had somewhat of a prolific career himself as a producer and touring guitarist. In both capacities, Mills has become an active and identifiable force in the careers of many great musicians.

Mills’s most notable production credits include work with John Legend, Sara Watkins, Alabama Shakes, Jim James, and Conor Oberst. But he’s only been producing since 2012. The draw for musicians to this young producer? New York Times music writer Jon Pareles articulates it well: “[Mills is] eager to make the kind of album that becomes a career turning point: a stretch for the musicians and a pivot away from audience expectations.”

Mills knows that his approach isn’t the norm. If selling records is the goal, a career turning point can be construed as something of a risk by many producers—particularly working with artists who already have a fanbase with a particular sonic palate. Mills is determined to protect artists from the forces that might try to talk them out of doing something different. But he also has a strong opinion about the dichotomy between creativity and commercial viability. “That conversation of art versus commerce is so ignorant,” Mills told Pareles earlier this year. “The good albums are the ones that do both. And in order to do both, you have to check the artistic envelope-pushing box first…”

Oh, and if we made it sound like Mills and his old bandmate split on unfriendly terms in 2007, rest assured they didn’t. In fact, Dawes tapped Mills to work with them on their most recent record, We’re All Gonna Die (2016), which ended up becoming their second consecutive project to peak at number one on the U.S. folk charts.